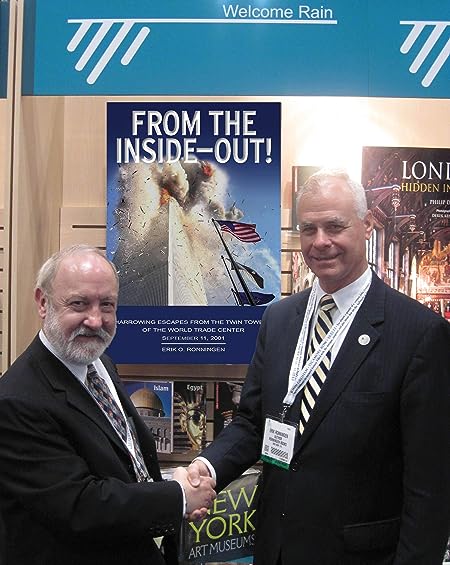 An Army brat. A trained professional classical oboist performing in the Northern Virginia / Washington, D.C. area. Commissioned in 1966 upon graduation from Valley Forge Military Academy. Served in the U.S. Army Corps of Engineers in the Republic of Germany. Commanded a NATO nuclear weapons site in the Fulda Gap on the border of the then Iron Curtain. Entered the mainstream business environment. Awarded a U.S. Patent. A survivor of September 11, 2001. The last person to escape the South Tower before it collapsed. Developed a Personal Assurance Program to determine the safe and threat-free character of individuals requiring access to critical transportation infrastructure. Enjoy trying to encourage the spoken word to come alive on paper. 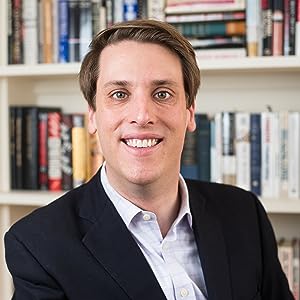 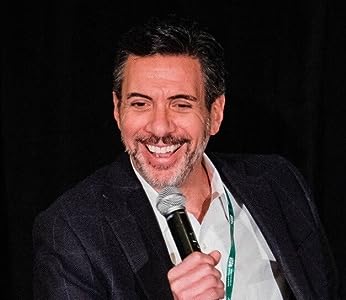 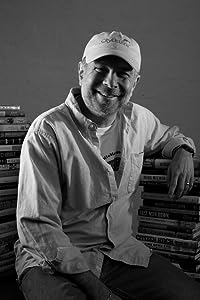 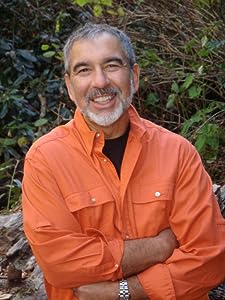 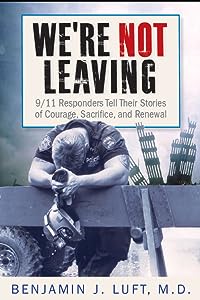 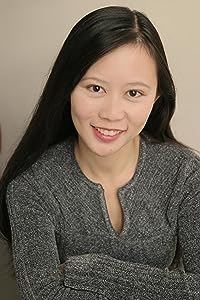 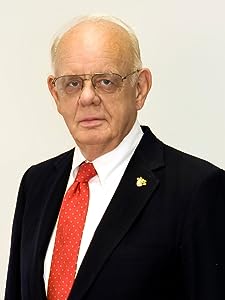 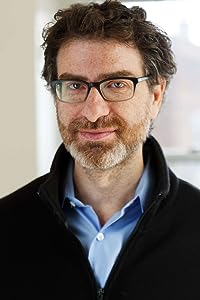 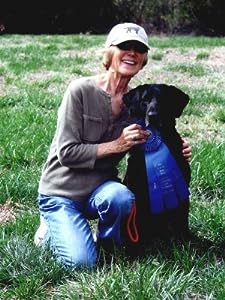 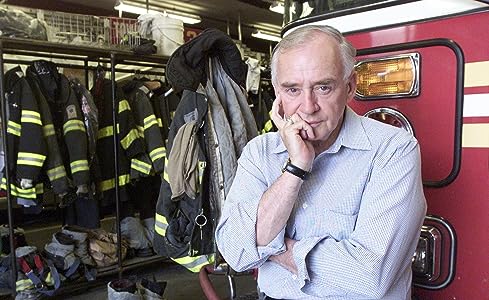 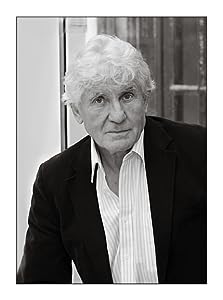 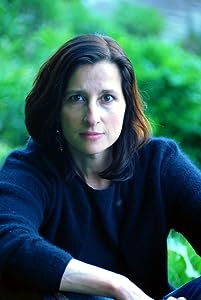 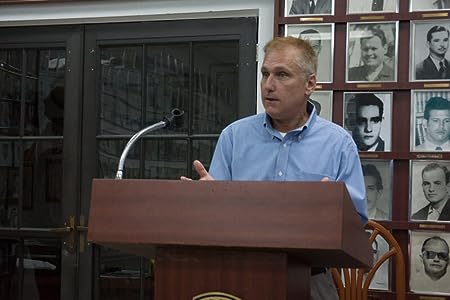 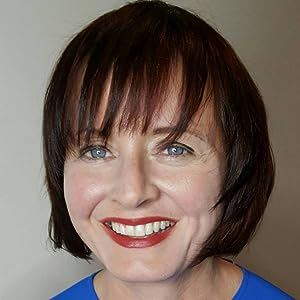 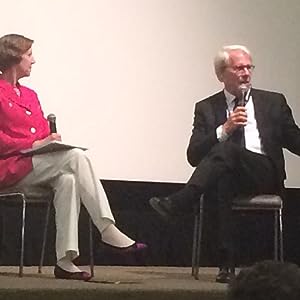 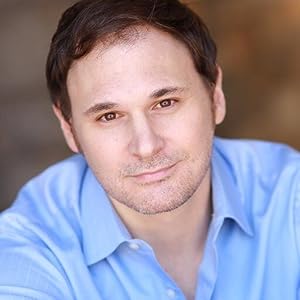 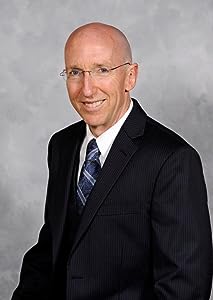 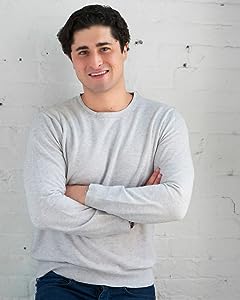 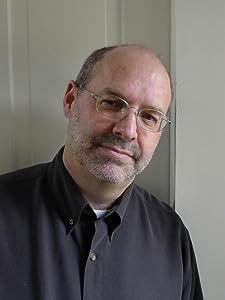 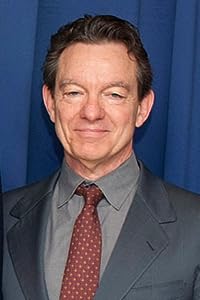 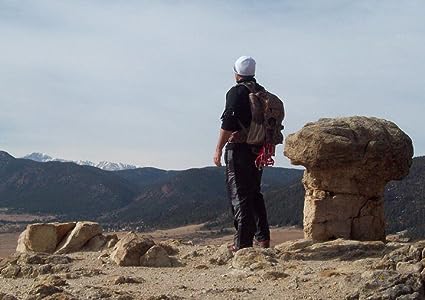 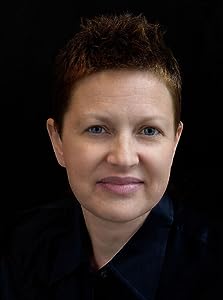 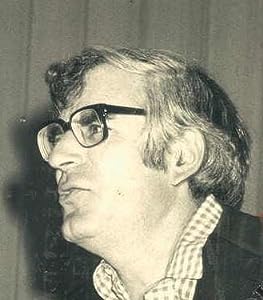 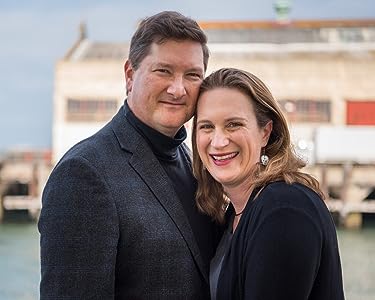 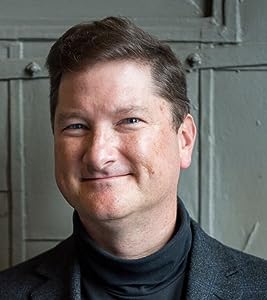 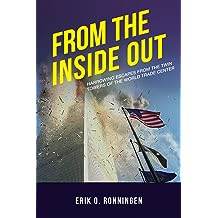 From the Inside Out: Harrowing Escapes from the Twin Towers of the World Trade Center Sep 7, 2014
by Erik O. Ronningen
( 396 )
$9.99
Erik Ronningen was on the 71st floor of the North Tower on September 11, 2001 when American Airlines Flight 11 struck the building. After an incredible, near miraculous journey down through the acrid, smoke-filled building, Erik tried to get to the Security Command Center in the South Tower. Unable to do so, he was the last person to make it out of the South Tower alive.

Here is the story of his harrowing escape interwoven with the accounts of fourteen others who were lucky enough to be able to recount them.

Altogether, these accounts document the bravery and heroism, selflessness and generosity demonstrated by hundreds of people when their normal everyday lives were suddenly plunged into a fiery scramble for survival.

The astonishing photograph on the cover of this book was taken by survivor Jim Usher as he lay on the concrete outside the WTC losing consciousness, so his family could see what he saw during what he thought were the last moments of his life. And yes, that flag was really there! This photograph has never before been made public.