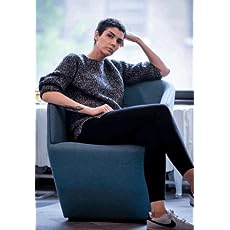 Erin Williams is a writer and illustrator from New York. She also dabbles (works full time) as an oncology researcher, focusing on healthcare disparities.

She lives in New York City with her husband and daughter.
Read more 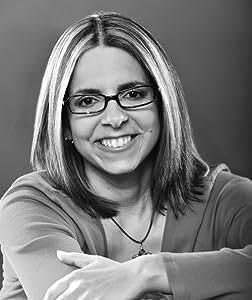 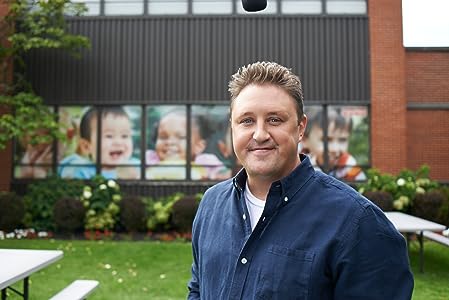 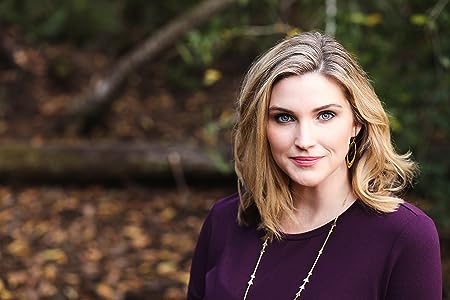 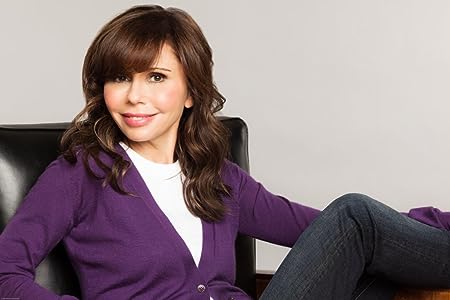 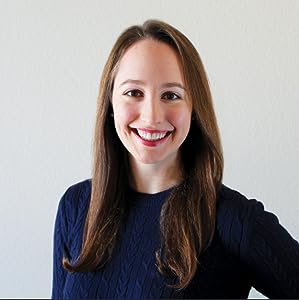 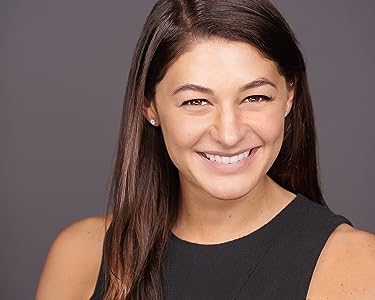 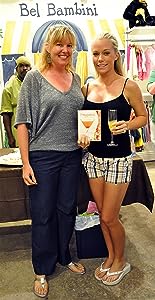 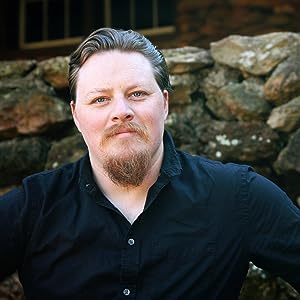 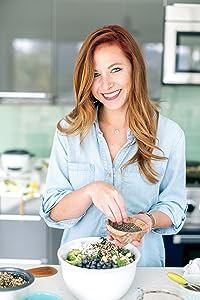 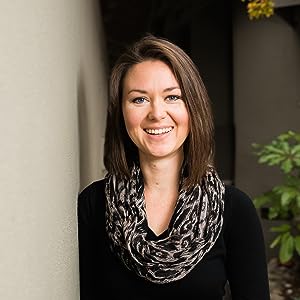 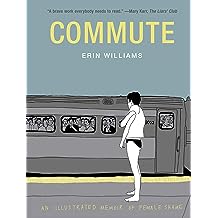 An intimate, clever, and ultimately gut-wrenching graphic memoir about the daily decision women must make between being sexualized or being invisible

In Commute, we follow author and illustrator Erin Williams on her daily commute to and from work, punctuated by recollections of sexual encounters as well as memories of her battle with alcoholism, addiction, and recovery. As she moves through the world navigating banal, familiar, and sometimes uncomfortable interactions with the familiar-faced strangers she sees daily, Williams weaves together a riveting collection of flashbacks. Her recollections highlight the indefinable moments when lines are crossed and a woman must ask herself if the only way to avoid being objectified is to simply cease to draw any attention to her physical being. She delves into the gray space that lives between consent and assault and tenderly explores the complexity of the shame, guilt, vulnerability, and responsibility attached to both.