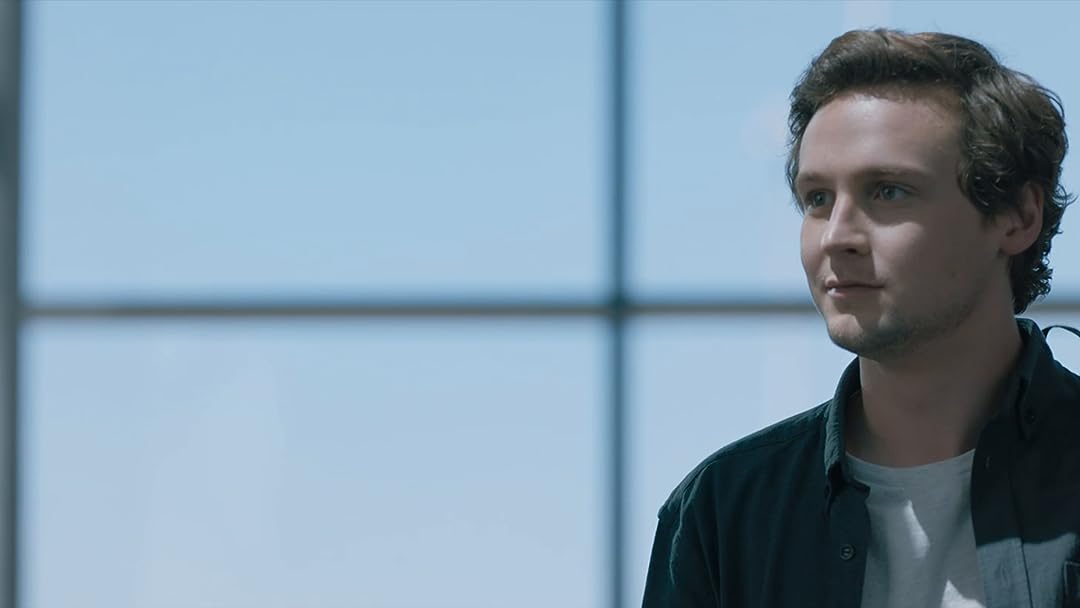 JatoReviewed in the United States on December 9, 2021
3.0 out of 5 stars
Wanna play a game?
Verified purchase
Hmmmmmm, what could it possibly be....? Now that I've seen the first one it nawed at me but I wasn't quite convinced then it was going to be another franchise, and then seeing second one.... it hit me like a bloody light bulb.... in fact at the end of the second one it kind of throws it in your face at one point. "Wanna play a game," the whole psychological idea that people either want to be the villain or the hero is something that is innate in all of us and putting people in these types of situations brings out that sort of sensibility that those people have hidden. It's the same with the psychology of The Walking Dead everybody wants a free excuse to kill each other and not have to face consequences. Of course they'll face some consequences, some psychologically, some mentally, some emotionally. But I'm talking about going to prison and dealing with consequences to that extent they don't have to in most shows like that they can pretty much do whatever they want. Plus people yearn for a simpler life but I digress this movie was really good it was a bit repetitive and predictable in some parts and it had some really whacked out rooms in them and some really cool clues that there is no way that I could ever figure out so no I don't want to play a game.
4 people found this helpful

RLReviewed in the United States on October 10, 2021
1.0 out of 5 stars
Meh
Verified purchase
There's a Spoiler below.

I thought the first movie was a 6/10 so i wasn't expecting much on this one. Just a sucker for escape rooms and survival movies so what the heck, might as well just watch it.

I think the first one was better, i know they're supposed to be "over the top" on the games but honestly, none were exciting enough or made me wonder how the players were going to survive. You don't really get to be invested in the characters as well, so when they..."go away" it's like meh okay. I don't know, the movie feels rushed, you literally know who is going to die, or if they were still in the game. I just think they could do so much better.

Not going to say that part of the movie is dumb but i wished they paid more attention to it?

Spoilers, theres a part of the movie that had a solution that was raining down on everything and melting things but they had to contain that said solution, to use it to melt another thing But, the thing they're supposed to melt, is outside to begin with, so why do they even need to contain the solution?

and the whole, "if you don't see it, it doesn't happen"....so where's Nate? sigh, maybe he'll come back in the next movie.

Overall, it's not for me but that's my take. Sorry, really wanted to like it.

God is GoodReviewed in the United States on September 22, 2021
5.0 out of 5 stars
Much better than the Theatrical Version
Verified purchase
This one was good. Great subplot. Complete different opening and ending then the Theatrical Cut. I wouldn't even bother watching that one.
6 people found this helpful

noah jaksReviewed in the United States on December 27, 2021
1.0 out of 5 stars
I'm glad it was .99 Cents
Verified purchase
What a roller coaster. It starts off with a tv series "catch you up", in case you hadn't seen the first one (then why were you here?), and then continues on to be pretty dull. The first quarter is a bit rough with hard to care about characters. It started to get good for the second quarter to the third, and then bottomed out into a nonsensical blubbering mess that just got worse until the very end. Movies do not always need sequels and the very apparent writing to set up sequels seems to be as though they learned nothing from the final destination series.
4 people found this helpful

T. LarsonReviewed in the United States on November 18, 2021
2.0 out of 5 stars
Not as good as the first one
Verified purchase
Pretty much even more of the characters are annoying in this sequel. Also the whole girl power thing is just tiresome because you know they aren't going to let her go. There was a lot more character involvement in the first one and even more backstory where as this is pretty much focused on the "I'm going to take down Minos!" chick and her simp boyfriend. The puzzles were also more interesting and oddly realistic in the first. Don't get me even started on the one girl that had smokers voice whenever she yelled and was so hard to listen to. First movie was better by far because it was more inventive, original, and deeper.

Fernando H. RamirezReviewed in the United States on February 18, 2022
4.0 out of 5 stars
Only if you liked part 1
Verified purchase
This picks up right after part 1. Literally right after. There’s an obviously bigger budget so some of the traps are somewhat fantastical. I didn’t like that. They went all out with the ideas but overall they weren’t as creative as they were with part 1. I found part 1 more realistic. The traps in part 2 seemed too science fictional. They couldn’t really happen. If you really liked the first… definitely see this. If you haven’t seen part 1… start there first. The directing and acting is great.

JNLAReviewed in the United States on December 28, 2021
2.0 out of 5 stars
Cringe from Beginning to End
Verified purchase
If you've seen the first one and thought, "Meh- that was barely watchable but the sets were cool." Well then- unfortunately just know before wasting 90 minutes of your life that the only redeeming thing about this franchise will continue to be the sets. The acting, script, suspense, clues, plot etc ALL got significantly WORSE with this addition to the franchise. The ending was so bad that they released two- one slightly better but still convoluted and painful to sit through. 2/5 stars for the prop masters and set decorator . 1/5 stars for everyone else. Kill the lead off she's abysmal. These "actors"/actresses" are B movie leads at best.

Amanda WReviewed in the United States on March 1, 2022
5.0 out of 5 stars
Fun
Verified purchase
I watched the first one and then this sequel. I want to see more origin story of these champs! Same as the first movie-suspend all disbelief at who could possibly afford to build all these elaborate rooms. We do get a little more "why" in this movie, but still seems a big expense.
Fun to watch. Will we get a third movie? With the way this movie was ended I don't see why it would continue, but maybe origin stories for the other champions?
See all reviews
Back to top
Get to Know Us
Make Money with Us
Amazon Payment Products
Let Us Help You
EnglishChoose a language for shopping. United StatesChoose a country/region for shopping.
© 1996-2022, Amazon.com, Inc. or its affiliates