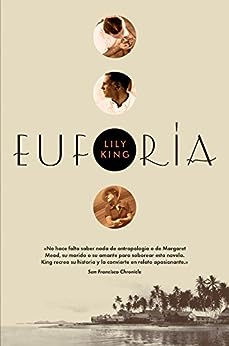 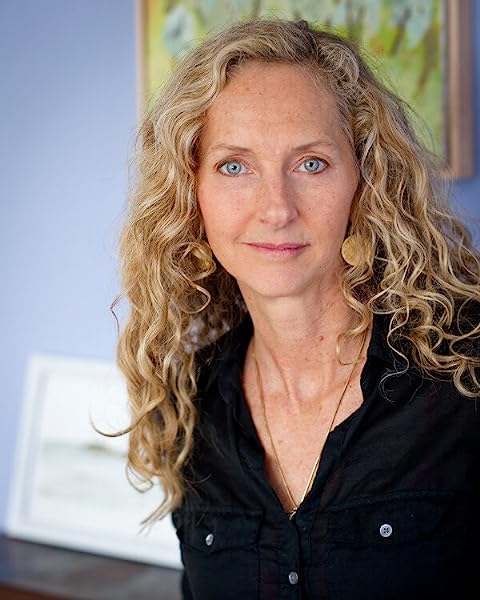 
Lily King received her B.A. in English Literature from University of North Carolina at Chapel Hill, and her M.A. in Creative Writing from Syracuse University. She has taught English and Creative Writing at several universities and high schools in this country and abroad. She is also the author of The Pleasing Hour, The English Teacher, and Father of the Rain, all of which have won numerous awards.
--This text refers to an alternate kindle_edition edition.

Lily King grew up in Massachusetts and received her B.A. in English Literature from University of North Carolina at Chapel Hill, and her M.A. in Creative Writing from Syracuse University. She has taught English and Creative Writing at several universities and high schools in this country and abroad.

Lily’s first novel, The Pleasing Hour (1999) won the Barnes and Noble Discover Award and was a New York Times Notable Book and an alternate for the PEN/Hemingway Award. Her second, The English Teacher, was a Publishers Weekly Top Ten Book of the Year, a Chicago Tribune Best Book of the Year, and the winner of the Maine Fiction Award. Her third novel, Father of the Rain (2010), was a New York Times Editors Choice, a Publishers Weekly Best Novel of the Year and winner of both the New England Book Award for Fiction and the Maine Fiction Award. Lily's new novel, Euphoria, was released in June 2014. It has drawn significant acclaim so far, being named an Amazon Book of the Month, on the Indie Next List, and hitting numerous summer reading lists from The Boston Globe to O Magazine and USA Today. Reviewed on the cover of The New York Times, Emily Eakin called Euphoria, “a taut, witty, fiercely intelligent tale of competing egos and desires in a landscape of exotic menace.”

Lily is the recipient of a MacDowell Fellowship and a Whiting Writer's Award. Her short fiction has appeared in literary magazines including Ploughshares and Glimmer Train, as well as in several anthologies.

4.2 out of 5 stars
4.2 out of 5
8 global ratings
How are ratings calculated?
To calculate the overall star rating and percentage breakdown by star, we don’t use a simple average. Instead, our system considers things like how recent a review is and if the reviewer bought the item on Amazon. It also analyzes reviews to verify trustworthiness.
Top reviews