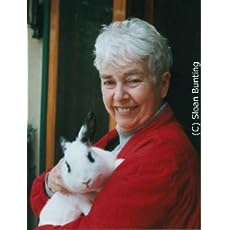 Eve Bunting has written more than 200 books for children, many of which can be found in libraries around the world. Her other Clarion titles for very young readers include My Big Boy Bed, which was also illustrated by Maggie Smith, and Little Bear's Little Boat, illustrated by Nancy Carpenter. She lives in Pasadena, California.
Read more 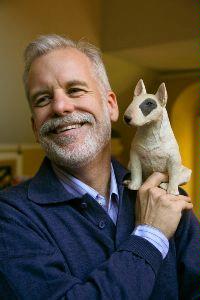 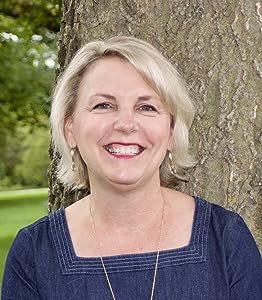 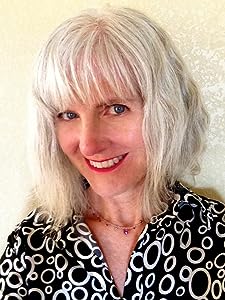 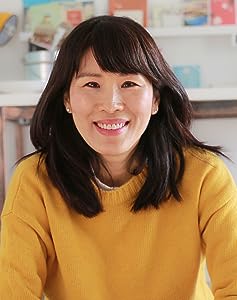 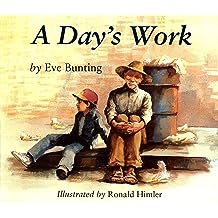 A Day's Work Nov 18, 2004
by Eve Bunting , Ronald Himler
( 86 )
$4.99
Francisco, a young Mexican-American boy, helps his grandfather find work as a gardener, even though the old man cannot speak English and knows nothing about gardening.
Read more
Other Formats: Library Binding , Paperback 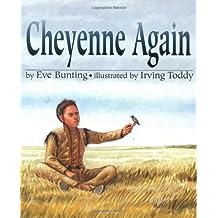 Cheyenne Again May 20, 2002
by Eve Bunting , Irving Toddy
( 29 )
$4.99
In the late 1880s, a Cheyenne boy named Young Bull is taken from his parents and sent to a boarding school to learn the white man's ways. "Young Bull's struggle to hold on to his heritage will touch children's sense of justice and lead to some interesting discussions and perhaps further research." School Library Journal
Read more
Other Formats: School & Library Binding , Paperback 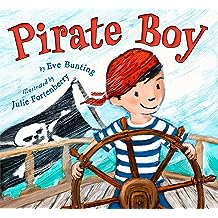 Pirate Boy May 14, 2012
by Eve Bunting , Julie Fortenberry
( 119 )
$6.99
"What if I want to be a pirate and sail away on a pirate ship?" Danny asks his mom. She will be sad; but if Danny doesn't like it and wants to go home, she will come to the rescue, even if she has to ride on a dolphin, battle sea monsters, and wield a bottle of pirate-shrinking spray to do it! Young readers will love this adventurous and ultimately reassuring tale of a mother's love.
Read more
Other Formats: Hardcover , Paperback , Board book 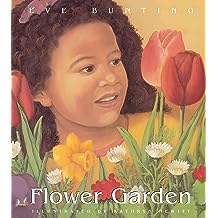 Flower Garden Apr 28, 2015
by Eve Bunting , Kathryn Hewitt
( 57 )
$4.99
“An urban African-American girl and her father buy plants, potting soil, and a window box at the supermarket, ride the bus to their apartment, and put together a colorful gift for the child’s mother. Rhyming verse carries the brief story, while wonderful, warm, full-color illustrations present scenes from novel angles, and depict a loving family with a sense of intimacy, sincerity, and joy.”—School Library Journal
Read more
Other Formats: Hardcover , Paperback , Board book 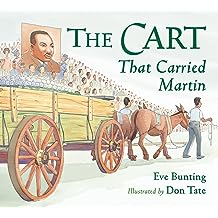 The Cart That Carried Martin Nov 6, 2018
by Eve Bunting , Don Tate
( 18 )
$6.99
The strength and spirit of Dr. Martin Luther King, Jr. permeates this picture book about the funeral of Dr. King in Atlanta, Georgia, in 1968. Quiet, yet affecting, THE CART THAT CARRIED MARTIN is a unique tribute to the life of a man known world-wide for his outstanding efforts as a leader of the African-American Civil Rights Movement.

Eve Bunting focuses on the funeral procession of Dr. King, beginning with the two men who found the cart to carry him through the streets of Atlanta. After painting it green, two mules named Belle and Ada are hitched to the cart where Dr. King’s coffin is placed. Tens of thousands of mourners gather as the cart makes its way to Ebenezer Baptist Church, and then past the Georgia state capitol to Morehouse College. All the while, crowds of people pay their respects by singing songs of hope.

Bunting’s thoughtful, well-chosen words, coupled with Don Tate’s soft colors provide the reader with a sense of hope and reverence, rather than the grief and despair one might expect. 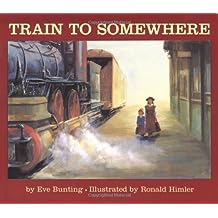 Train to Somewhere Apr 17, 2000
by Eve Bunting , Ronald Himler
( 49 )
$5.99
Marianne, heading west with fourteen other children on an Orphan Train, is sure her mother will show up at one of the stations along the way. When her mother left Marianne at the orphanage, hadn't she promised she'd come for her after making a new life in the West? Stop after stop goes by, and there's no sign of her mother in the crowds that come to look over the children. No one shows any interest in adopting shy, plain Marianne, either. But that's all right: She has to be free for her mother to claim her. Then the train pulls into its final stop, a town called Somewhere . . .
Read more
Other Formats: Library Binding , Paperback 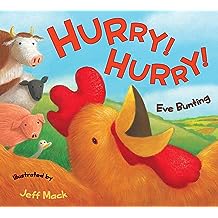 Hurry! Hurry! Feb 28, 2017
by Eve Bunting , Jeff Mack
( 33 )
$4.99
Rooster is spreading the word: Hurry! Hurry! All the animals rush to the barn--and arrive just in time to greet the tiniest member of the farm family, hatching out of his egg. 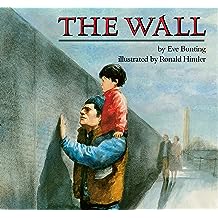 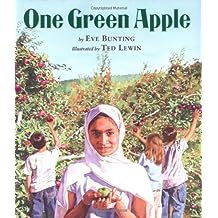 One Green Apple Jun 12, 2006
by Eve Bunting , Ted Lewin
( 65 )
$11.99
Farah feels alone, even when surrounded by her classmates. She listens and nods but doesn’t speak. It’s hard being the new kid in school, especially when you’re from another country and don’t know the language. Then, on a field trip to an apple orchard, Farah discovers there are lots of things that sound the same as they did at home, from dogs crunching their food to the ripple of friendly laughter. As she helps the class make apple cider, Farah connects with the other students and begins to feel that she belongs. 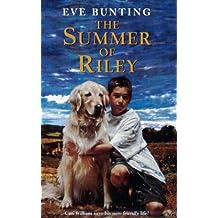 Enjoy best-selling author Eve Bunting’s moving story about the bond between a boy and his dog.

"Maybe that's one of the reasons people get dogs, to kind of close up the empty places inside them."

Eleven-year-old William never needed a friend more than now. After his parents' separation, his father's new engagement, and his grandfather's dying without any warning—adopting big, beautiful Riley is the first thing in a long time that has made him feel better. That is, until Riley innocently chases a horse.

Local law states that any animal that chases livestock must be put to sleep. Suddenly William stands to lose another thing close to him. Together with his friend Grace, William begins a campaign to reverse the county commissioners' decision. But with a community divided on the issue, and the bully Ellis Porter trying to stop them at every turn, will they be able to save Riley's life?

Celebrated author Eve Bunting shows William's determined struggle to fight for what he believes in. The Summer of Riley is an inspiring novel about learning to accept life's changes, the healing power of friendship, and the unending desire to protect those we love. 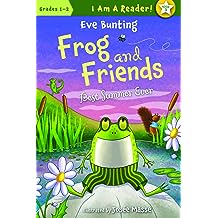 The Best Summer Ever (I Am a Reader!: Frog and Friends Book 3) Jun 25, 2012
by Eve Bunting , Josée Masse
( 22 )
$3.79
Welcome to Frog and his world. He enjoys nothing better than spending time floating in his pond or visiting with his friends. He appreciates the simpler things in life and would prefer that things stay just the way they are--nice and peaceful. From acclaimed children's writer Eve Bunting comes a beginning reader series featuring the delightful Frog and his friends Rabbit, Possum, Raccoon, and Squirrel. In Best Summer Ever Frog compares himself to a bat, takes a much-needed vacation, and meets a Starman who helps him see the night sky in a new way.
Read more
Other Formats: Hardcover , Paperback 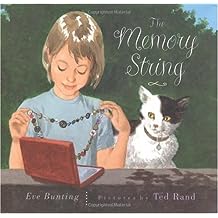 The Memory String Aug 21, 2000
by Eve Bunting , Ted Rand
( 41 )
$11.99
Each button on Laura’s memory string represents a piece of her family history. The buttons Laura cherishes the most belonged to her mothera button from her prom dress, a white one off her wedding dress, and a single small button from the nightgown she was wearing on the day she died. When the string breaks, Laura’s new stepmother, Jane, is there to comfort Laura and search for a missing button, just as Laura’s mother would have done. But it’s not the sameJane isn’t Mom. In Eve Bunting’s moving story, beautifully illustrated by Ted Rand, Laura discovers that a memory string is not just for remembering the past: it’s also for recording new memories.
Read more
Other Formats: Hardcover , Paperback