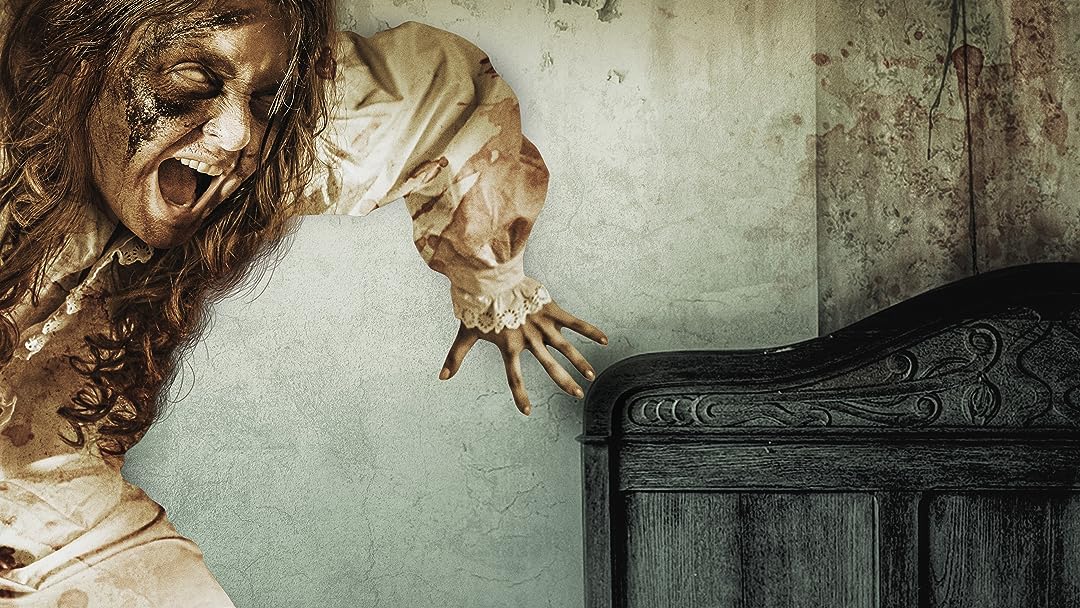 (58)
2.91 h 27 min202216+
When a prominent family is terrorized by a demonic force, a tough but troubled priest is called upon by the Vatican to root out the murderous demon. He must find the killer and stop the Devil's hold before it's too late.

MikeReviewed in the United States on October 18, 2022
2.0 out of 5 stars
A very blah film with poor direction.
Verified purchase
I have found myself on a total Bronzi kick. I find the actor incredibly underrated and actually very talented. I’ve now seen Death Kiss, The prison one, and the gardener... this film is hands down the worst of them all. All of the acting, is very poor, the budget is low and it shows, the camera work is basic and unimaginative, and worst of all, it’s so boring. This movie is absolutely a snore fest. Also, I wish the director didn’t let Bronzi and some of the other actors slide with mumbling or lack of pronunciation, because the audio design is well done... but I have no idea what people are saying due to the mumbles. I’ve seen Bronzi act in other films, he’s not normally this bad with the English speaking... the director should of called these things out. I hate doing this to independent films, I know how much hard work can go into them. But avoid this one. Watch the three I mentioned prior as they are much better films as well as much more entertaining.

The packaging, disc and print is fine.

hddriver1Reviewed in the United States on March 4, 2022
1.0 out of 5 stars
Worst movie of the year club so far
Verified purchase
I will up date if I can possibly find a movie worse then this. They rounded up every crappy out of work movie actor in the UK and probably forced them to pay to be in this crappie movie. I fast forwarded thru the intro to eagerly get to this movie and watched 2 minutes before I had to stop or keep going and rip my eyes out and then tear my ears off. If you rent this then it’s your own fault.

The Movie GuyReviewed in the United States on March 13, 2022
1.0 out of 5 stars
Once more for the cause
Robert Bronzi, Charles Bronson clone stars as exorcist, Father Jozelf. He is summoned to a house to exorcise a murderous demon. Bronzi has moved on from his unintentional comical roles in Rene Perez films to simply bad films.

It has all the typical exorcist stuff including a levitation. The characters were never developed. The film goes through the motions, but never engages the viewer. And they read the Protestant version of the Lord's Prayer and not the Catholic.

Guide: F-word. No sex or nudity.

Linda CARPIOReviewed in the United States on March 16, 2022
5.0 out of 5 stars
Religious type of book from the “Left Behind” series.
Verified purchase
My son enjoys reading and sharing his books as he receives them I think this one from the “Left Behind book series is #6 or 7.
See all reviews
Back to top
Get to Know Us
Make Money with Us
Amazon Payment Products
Let Us Help You
EnglishChoose a language for shopping. United StatesChoose a country/region for shopping.
© 1996-2022, Amazon.com, Inc. or its affiliates