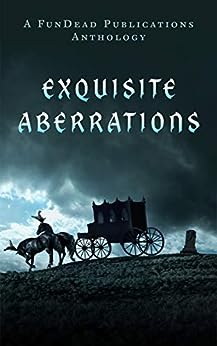 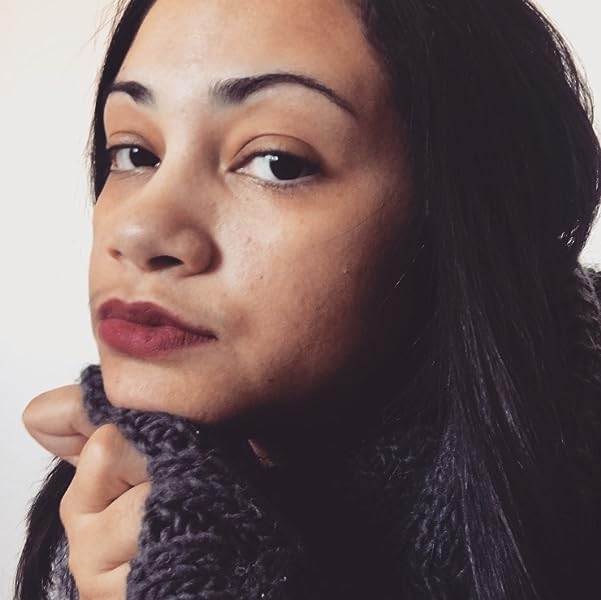 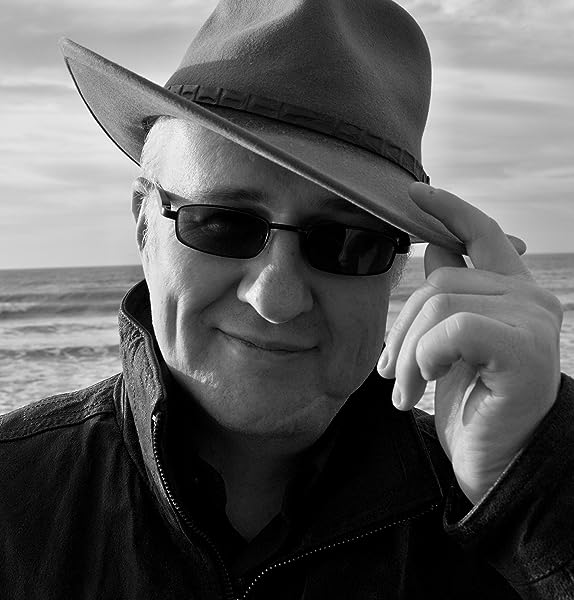 by FunDead Publications (Author), Daniel LeFever (Author), Nancy Brewka-Clark (Author), E.F. Sweetman (Author), Joey Phoenix (Author), Russell J. Dorn (Author), Die Booth (Author), Joanna Logan-Costello (Author), Laurie Moran (Editor), Amber Newberry (Editor) & 7 more Format: Kindle Edition
See all formats and editions
Sorry, there was a problem loading this page. Try again.
A familiar chill runs down your spine. You've been here before: the abandoned house on the hill, the dark hallway with the creaking floorboards, the ancient cemetery veiled in mist, the rutted pathway to a lonely place. You know these stories, or do you? These are the tales not told; the words pushed to the margins. These figures have been shrouded, forgotten, locked behind a creaking door, but now their stories will be told.

Joanna Logan (Costello) is a horror writer who favors Gothic horror, cosmic horror, and dark poetry. She is originally from Pāhoa, Hawai'i, and is of Puerto Rican, Native Hawaiian, and Portuguese decent. Her love of horror writing began at an early age owing to influences such as Hawai'i based historian and writer, Glen Grant. Grant chronicled haunting island folklore in his “Chicken Skin Tales” and “Obake Files” books. Later horror influences include H.P. Lovecraft, Shirley Jackson, and Mary Shelley. Another notable influence is Hawai’i born author Lois-Ann Yamanaka. Joanna supports increased representation of women, persons with diverse ethnic backgrounds, and the LGBTQ+ community as authors of horror and as major characters within the horror genre.