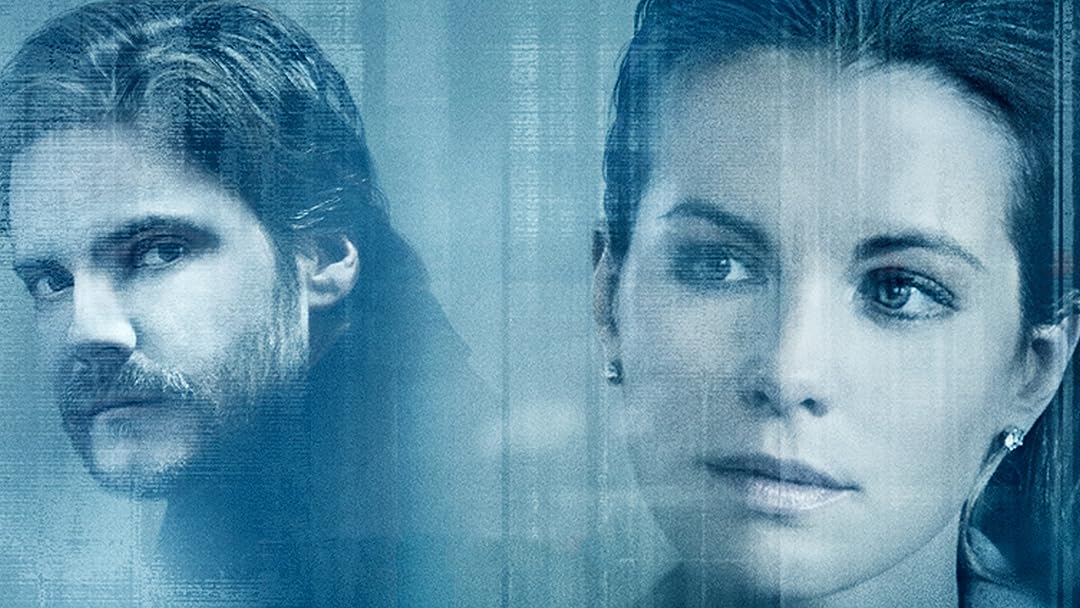 The Face of an Angel

(92)
4.61 h 41 min201516+
"Angel Face: Sex, Murder and the Inside Story of Amanda Knox" serves as the inspiration for this Kate Beckinsale ("Underworld: Evolution") thriller in which a filmmaker and investigative reporter lose themselves in the case's seedy underbelly.

S. VecchioReviewed in the United States on July 25, 2015
2.0 out of 5 stars
and the screenwriter slowly decides he wants to write a love story instead of a crime drama
Verified purchase
This is an example of a film that can't decide what it wants to be.

It begins with Kate Beckinsale, a hard core journalist and the male lead, a screenwriter, meeting in Italy, where she helps him negotiate the circus that was the Amanda Knox case, the celebrated young American college student, who was accused of murdering her roommate, Meredith Kercher, a British student, both spending a year abroad, studying in Italy.

The film has a lot of energy, and we hear details of the murder, that the audience is not sure are true, or manufactured, with supporting characters who claim to have knowledge of what really happened.

Then Beckinsale kind of disappears, and the screenwriter slowly decides he wants to write a love story instead of a crime drama, with literary references to Dante.

The movie becomes a slow, ponderous, arty tribute to love and Kercher, out of nowhere.

I don't know what it is when Italy is involved, but even a fictional screenwriter turns all weird and ethereal, with long stills, wanting to use cheesy symbolism, and float adrift with no destination.

Alex FigueroaReviewed in the United States on November 27, 2019
1.0 out of 5 stars
Chronicle of a gradual script wreak
Verified purchase
By now a stereotypical Winterbottom movie! Like in other of his movies the lead is a foreign land, he doesn't speak (or just understand the language!), cannot get a hold of even the basic ones (or only the mores fed by cliches), etc. This is worsened by the fact that he just doesn't want to, say, learn to cook a good pizza. But make an author movie out of an over-distorted sensationalistic "case," muddled by sound bites and from every posible angle, already dozens of times! His ultimate search is right and commendable, but "personal" factors make him fall by the wayside and write a huge mess, Dante visits the National Inquirer. I wish he would've stuck to his guns, for he was initially on the right track. Plain and simple: just MOTIVE. And film is the greatest vehicle to address issues like these with the skillful use of symbol and metaphor.

Gerard F. BeritelaReviewed in the United States on July 16, 2018
5.0 out of 5 stars
Not a crime thriller, so much more, beautiful and surreal.
Verified purchase
Fascinating and engaging story that is certainly NOT a crime thriller. The cinematography is stunning, moody, beautiful, classical Italy at its best. The characters are wonderfully written. If you like a symbolic, literary, intelligent movie and aren't afraid to think, this is the movie for you. Not quite as surreal as a David Lynch film, but certainly close.
4 people found this helpful

Micah, the movie loverReviewed in the United States on June 23, 2015
3.0 out of 5 stars
This movie "missed" yet another chance to tell a tragic, true story of a young woman's murder in a sensitive way...
Verified purchase
THE FACE of an ANGEL is based on the murder of a young, English Girl named Meredith Kercher, who was stabbed brutally to death one night in a house she shared with 2 or 3 other girls in Perugia, Italy, where all of the girls had gone to study Italian while in college. Her roommate, American, Amanda Knox and Amanda's boyfriend, Rafael were at first questioned and then arrested for her murder. A trial followed and Amanda Knox was convicted, mostly because of all the pre-trial publicity, botched police investigation and the fact that at the time of the crime, Amanda did not speak Italian as fluently as she would come to in her subsequent 4 years confinement in an Italian jail, until she won her appeal and was finally, released to go back home to Washington state with her family, who had fought continuously during the 4 years she was in jail! It's a tragic story and the saddest part to me, is that the victim, Meredith Kercher, was largely. "forgotten" in all of the "circus-like" pretrial publicity surrounding Amanda Knox and ignoring the real evidence that clearly showed that Amanda and Rafael had nothing to do with Meredith's murder!
Unfortunately, for me, this movie only depicted the "race" of several writers and filmmakers that were in Italy to bicker over who would write the movie, direct the movie, etc. about this tragic event. It really didn't shed any more light on the real human story of the central "characters", being the formerly accused Amanda and the young girl who paid the ultimate price of losing her life and was basically ignored! All this movie did was seem to recreate more confusion than ever, after the fact. It's really unfortunate, as the "real story" could've been told in a much better, sensitive and moving way if the script had been better, The only part I really liked was the hauntingly beautiful music in the background of this story.
18 people found this helpful

rhhardinReviewed in the United States on February 25, 2016
3.0 out of 5 stars
No subtitles = missed dialogue.
Verified purchase
Too many characters to distinguish by eye, foreign accents with no subtitles in the dialog, apparently unnecessarily complex plot. I bailed out early.

Others may be into it.
4 people found this helpful

lapisblueReviewed in the United States on July 1, 2015
4.0 out of 5 stars
NOT THE FILM YOU THOUGHT: not a thriller...a deep look at real life vs the cult of celebrity, the trap of perpetual adolescence
Verified purchase
Quiet little film about something different than you think it is. There are really two shatteringly realistic portraits of...not the lives of murder suspect Amanda Knox and roommate-victim Meredith Kercher...but of two writers, one a blogger, the other a screenwriter, following the student murder saga that put the US and Italian justice systems in such amazing contrast. We see a handful of media feeding frenzies outside the courhouse, but what the camera is really showing us is the near total absence of authenticity in the lives of two story tellers. The screenwriter and the journalist both have neglected young children and ex-es forced to raise children pretty much alone, and we see one more terribly sad proof of the emptiness of a media-obsessed world's mis-focus on the cults of tabloid celebrity and famous murder cases.

Looking for salacious bits in the murder scandal? Looking for an "alternative thriller"? You'll be disappointed.

However, if you're a writer or maybe even a reader of detective novels, looking at the underbelly of various scenes in Europe could be interesting. But considering all the Russian mob and child porn/sex slave stuff, the underbelly of Italy portrayed here as affluent year-abroad students having sex and smoking pot and hash, as students traditionally have for the last half century, simply isn't terribly riveting. The use of the classic Renaissance mythic search for Truth through Beauty in Dante's Inferno is put to good use. And there's a gritty reference to an ancient Italian family's corrupting influence that provides a nice diversion.
7 people found this helpful

Deborah BelmontezReviewed in the United States on April 26, 2018
5.0 out of 5 stars
Five Stars
Verified purchase
Thanks
See all reviews
Back to top
Get to Know Us
Make Money with Us
Amazon Payment Products
Let Us Help You
EnglishChoose a language for shopping. United StatesChoose a country/region for shopping.
© 1996-2022, Amazon.com, Inc. or its affiliates