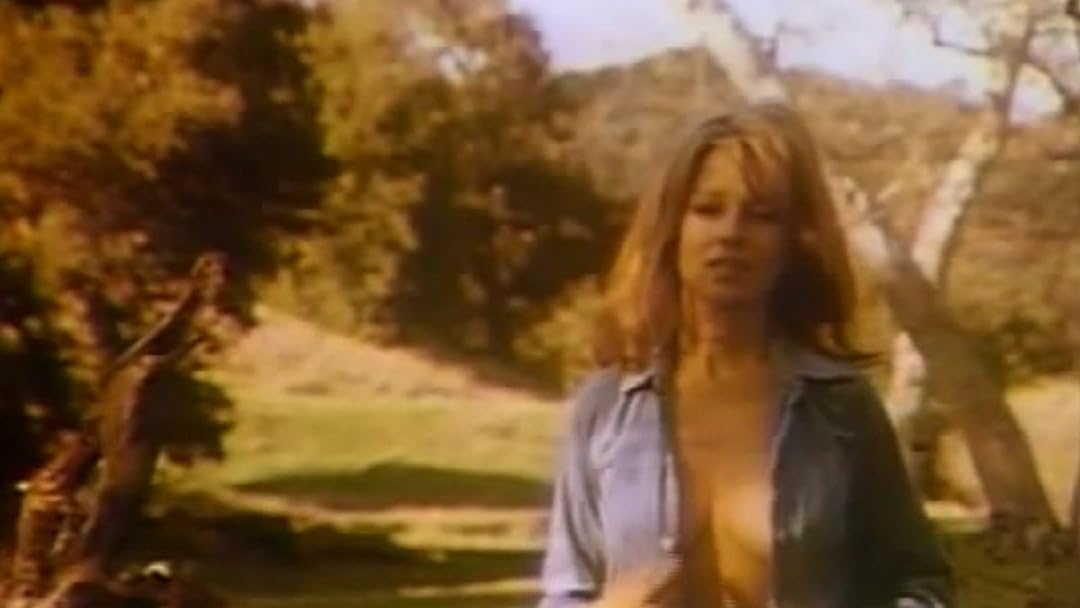 Watch with Full Moon
Start your 7-day free trial
Add to
Watchlist
Redeem a gift card or promotion code
By ordering or viewing, you agree to our Terms. Sold by Amazon.com Services LLC.
Write review

myeckReviewed in the United States on November 16, 2016
1.0 out of 5 stars
I think my rental fee exceeded the production budget.
Verified purchase
Loked like it was sourced off a VHS tape. Very blurry, dark image with the occasional videotape artifact like a horizontal line of garbage slowly sliding from to to bottom of the screen. Sound is muddy, dialog is hard to make out. In places they apparently had no sound so they substituted wildly inappropriate music, some of which sounds a bit like Isao Tomita.
The content is seriously padded, and in many cases the term "famous" is false advertising.
12 people found this helpful

Arch StantonReviewed in the United States on November 25, 2015
3.0 out of 5 stars
Nothing special
Verified purchase
Roughly an hour and a quarter of snipers from films that show what some young actresses (mainly B-movie performers) were willing to do and show in order to get into movies. No real plot--basically just a documentary style production with some narration by Sybil Danning. Most of the movies the scenes are taken from are movies you will probably have never heard of--unless you're really into low budget films. Type of show you might watch on cable, late at night, if nothing else is on. More of a curiosity piece than something you are likely to go back and watch several times.
7 people found this helpful

mark myers jrReviewed in the United States on August 31, 2021
1.0 out of 5 stars
Waste of time.
Verified purchase
This was so bad its not even remotely sexy.

Reader37Reviewed in the United States on September 27, 2021
2.0 out of 5 stars
Eye candy
Verified purchase
If you've seen one, you've seen them all.

ExploitationPurveyorReviewed in the United States on September 13, 2016
3.0 out of 5 stars
If you accept modest ambitions, this show exploits the memories of some B-movie starlets
Verified purchase
Just a reminder that today's Grand Dames of the B-Movies were really hot stuff in their day. What would it be like to have a grandmother who was once a sex symbol? In spite of the passage of years, these women, in their heyday, still have the power to provoke today. Being older myself, I retain a certain fondness for the Vava Vavoom's of my adolescence. It was a different world 40, 50 years ago, before the bodybuilding and cosmetic revolution managed to generate the lithe, hard-bodied, pubic hairless, silicon-enhanced, pierced and tattooed specimens of today. Beauty of any age, however, still shines through. It reminds us, too, that nothing is forever, including fame, reputation, and youth. One would have wished for so much more. At least a few lesser-known actresses were showcased, in appropriately exploitative fashion. One always wonders about that unseen footage, in their case.
5 people found this helpful

V. J. FlowersReviewed in the United States on April 24, 2021
3.0 out of 5 stars
Fascinating
Verified purchase
Old ,so poor picture quality but very interesting.

BobReviewed in the United States on June 9, 2021
3.0 out of 5 stars
Good flick
Verified purchase
Good flick