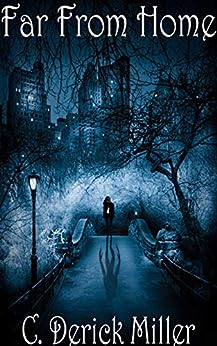 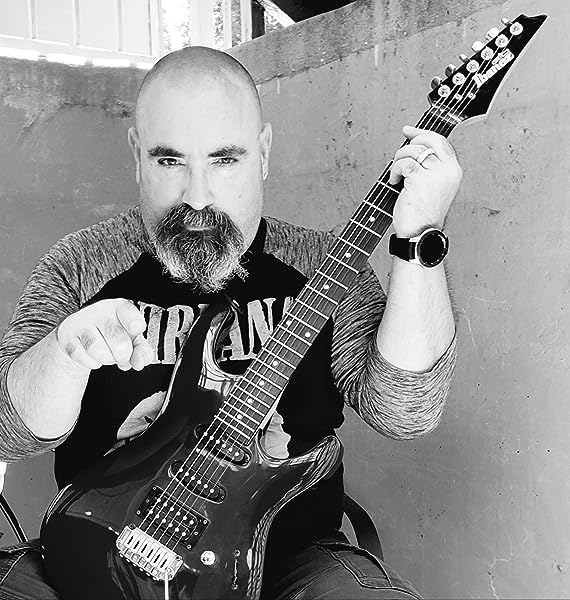 4.4 out of 5 stars
4.4 out of 5
3 global ratings
How are ratings calculated?
To calculate the overall star rating and percentage breakdown by star, we don’t use a simple average. Instead, our system considers things like how recent a review is and if the reviewer bought the item on Amazon. It also analyzes reviews to verify trustworthiness.
Top reviews

Lisa Lee
5.0 out of 5 stars A Deep Tale of Humanity and Werewolves ... and ghosts
Reviewed in the United States on June 4, 2020
Far From Home is book 2 in the Home Series, but it flows a bit differently than the first book, A Taste of Home. Both books combine deep, flowing narrative with vivid, sometimes brutal action sequences, but the flavor of Far From Home is different, the focus is different, ultimately, the story is vastly different. I find this a refreshing surprise in a sequel, and it fits this series in my opinion.

Miller has once again shown his masterful skill at writing female characters who are both strong and realistic. His female characters in Far From Home are diverse, different one from another, yet realistic in their personalities, flaws, strengths. Miller stays outside of stereotypes even while some of his characters represent “that one woman you know” in your head—and perhaps that other one as well.

Far From Home is as much about the human condition as it is werewolves. Decisions born of good intentions but made in ignorance. Greed and corruption. Devotion. Desperation. The foolish ways we perceive ourselves and others. But Miller doesn’t use the standard drama to evoke awareness of these things, they are simply part of the story, part of the characterization, part of the terror.

Far From Home is a deep and violent story about werewolves and beast inside us all.
Read more
Helpful
Report abuse

Christina Eleanor
5.0 out of 5 stars Werewolves and brutality abound!
Reviewed in the United States on June 19, 2020
Far From Home is the continuation of book 1 in the series, Taste of Home. The story was more fluid than the first book with more action and brutality. Once the action really picks up, the book was riveting to me. I could not put it down from that point and finished it. One part of the story was predicable to me, but there were a few twists that I did not see coming. Again, Miller shows us the depths of his imagination and undeniable talent with this continuation of the series.

Far From Home takes place 5 years after the events of Taste of Home. Katie Lieberman is a young woman now with an agenda of her own. She makes the decision to face her destiny head on without the support or knowledge of her father. She quickly realizes she has misjudged her opponent and now must survive in the unfamiliar territory of New York City! See how she handles herself in this next installation of the Home Series.
Read more
Helpful
Report abuse
See all reviews