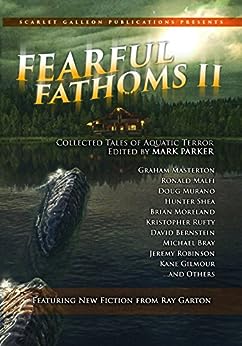 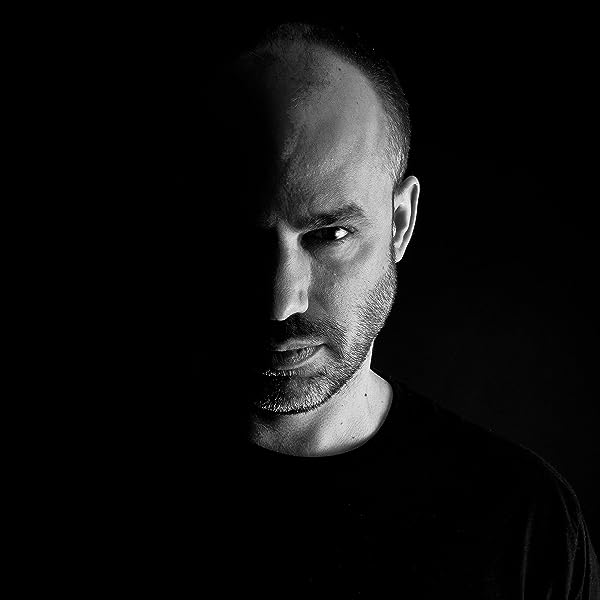 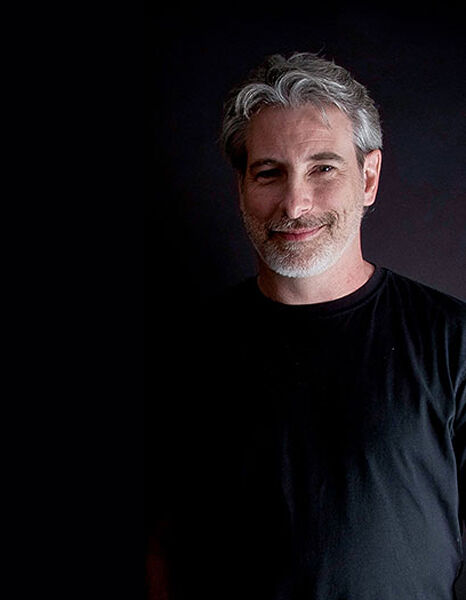 by Ray Garton (Author), Graham Masterton (Author), Ronald Malfi (Author), Hunter Shea (Author), Brian Moreland (Author), Kristopher Rufty (Author), Michael Bray (Author), Jeremy Robinson (Author), Doug Murano (Author), Mark Parker (Editor) & 7 more Format: Kindle Edition
See all formats and editions
Sorry, there was a problem loading this page. Try again.
HOW DEEP DOES YOUR FEAR GO? Scarlet Galleon Publications and editor Mark Parker are here to help you find out!
Volume II of this new double-anthology features a wickedly dark story ("A Night at the Lake with the Weird Girl") from Ray Garton, a short, thought-provoking tale ("Out of Her Depth") by Graham Masterton, and many other eerie offerings set on lakes and other bodies of water. Each story is accompanied by a wonderful, full-color illustration by artist, Luke Spooner.
In order of appearance, the stories include:
"Dry" by Brady Golden
"Undertow" by Ronald Malfi
"Deep Waters" by Michael Bray
"The Lake Bed" by E.G. Smith
"The Terror of Lodgepole Lake" by C.L. Hernandez
"Chums" by Doug Murano
"Damn Wrinklies" by Hunter Shea
"Crude Lake" by Darryl Foster
"Lake of Death" by David Bernstein
"Rise of Finfolkaheem" by JC Braswell
"A Proper Son" by Joshua Rex
"The Eater" by Jeremy Robinson
"Thick Ice" by Kane Gilmour
"Rusalka" by Brian Moreland
"The Bull Hole" by Kristopher Rufty
"Revenant" by Jeffrey Kosh
"Out of Her Depths" by Graham Masterton
"Stannard Rock" by Donald Jacob Uitvlugt
"Lake Effect" by Mark Parker
"A Night at the Lake with the Weird Girl" by Ray Garton
Read more
Previous page
Next page

hexwolfx
2.0 out of 5 stars A sequel flopper
Reviewed in the United States on June 7, 2022
Verified Purchase
Some times sequel do good, but this one was a Hugh miss.

The book when compared to the first that add 500 pages compared this ones 300 was shorter. It had some more mainstream big authors but it lost that creative integinality less main stream authours in there defined story architecture. The book was a just a money-grab using the fame the first got was just sad to the massing stories the first gave us.

I really do hate when publishing does this and say have abit of pride.
Read more
Helpful
Report abuse

Ken A
5.0 out of 5 stars Very Strong Collection of Horror Stories
Reviewed in the United States on December 7, 2017
Verified Purchase
This is a typical volume of collected tales from Scarlet Galleon, that is to say it's fantastic, full of excellent stories from today's top horror and suspense authors and it is put together with great care. I had a big "to read" list and although I cheated and read Ray Garton's story first (as I always do when Garton is in anything) it took me a little while to get back to it. When I did, I read the whole book straight through in one shot.

Highlights include "A Night at the Lake with the Weird Girl" by Ray Garton, "Undertow" by Ronald Malfi and Mark Parker's "Lake Effect".

Masterton's "Out of Her Depths" is a super short story that is a witness to the power of the man's writing.

Overall I loved this anthology and highly recommend it. I want to get and read the first one, which maybe I will do today!
Read more
4 people found this helpful
Helpful
Report abuse

Miss Lyn
5.0 out of 5 stars Fearful Fathoms 2
Reviewed in the United States on October 2, 2017
Verified Purchase
October is a great month to read this great collection of frightening stories. You won't want to go near the water!
Read more
5 people found this helpful
Helpful
Report abuse

Amazon Customer
5.0 out of 5 stars Looks good.
Reviewed in the United States on May 15, 2019
Verified Purchase
Getting ready to read it for the summer, can’t wait.
Read more
One person found this helpful
Helpful
Report abuse

Karen Falkman
5.0 out of 5 stars thanks
Reviewed in the United States on October 6, 2018
Verified Purchase
cannot wait to read book 2 of this series. thanks
Read more
One person found this helpful
Helpful
Report abuse

mkittysamom
5.0 out of 5 stars Really creepy Good Lake Pond Water Horror Stories
Reviewed in the United States on April 11, 2018
I am impressed, the editor picked stories close enough that they could almost be part of one big story, like a “the mythical” bodies of water are all one and the same. All the stories are unique and different yet similar. I only didn’t like the parts in a couple stories where animals got attacked,or hurt because that’s not my thing. I love the mystery of not knowing for sure what actually happened, and even zombies appeared.. love zombies! This is a collection I think I will enjoy reading over and over! I am now a official fan of water monsters!
Read more
One person found this helpful
Helpful
Report abuse

Kindle Customer
5.0 out of 5 stars Fantastic collection!
Reviewed in the United States on October 20, 2017
Stories from several old favorites and pleasant surprises from new writers. I'll definitely be picking up the first in the series!
Read more
4 people found this helpful
Helpful
Report abuse

Mark
2.0 out of 5 stars Lacks thrills
Reviewed in the United States on August 1, 2018
Honestly I was hoping for more thrills and sea
Monsters. Instead there were a bunch of poorly written stories that were not thrilling and, to be honest, felt like fan fiction.
Read more
One person found this helpful
Helpful
Report abuse
See all reviews

Perceptive Reader
2.0 out of 5 stars Reasonable collection
Reviewed in India on November 11, 2020
Verified Purchase
This collection of aquatic terrors were less about depth and more about shock— perhaps predictably, since this time the terrors came out of lakes, rivers etc. They were rather terrifying in some cases, competent in other cases. But overall they dealt with the darker aspects of human psyche pretty well.
If you wish to read a bunch of competent campfire tales with shades darker than what you usually get, this would be a reasonable place to start with.
Read more
Report abuse
See all reviews