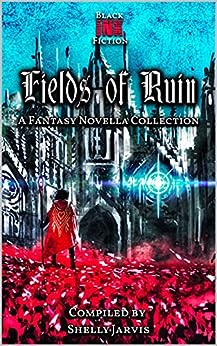 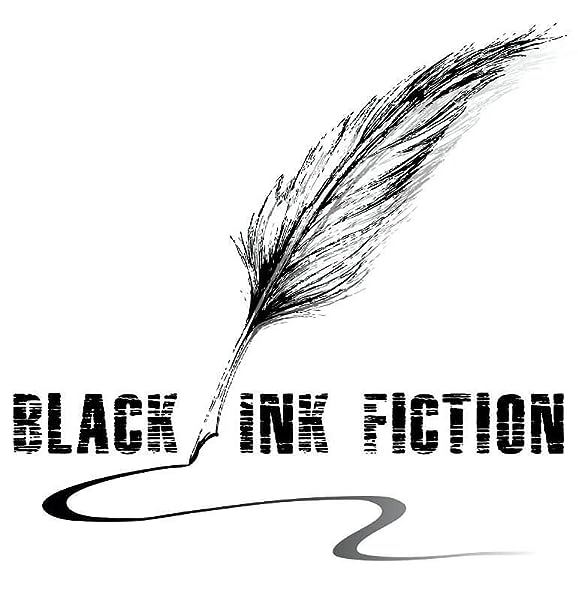 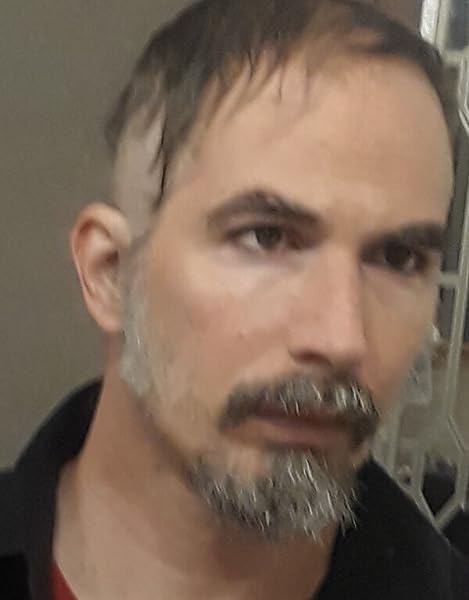 Stuff of Legends by C. Marry Hultman
When the women of a small village are abducted by an evil cult it falls upon two strangers to rescue them. Aemil, a shapeshifter, and the young-looking mage Ectar have just met that morning, but are quickly drawn into an adventure they didn't want, but still volunteered for. The kind fo action that will forever make them The Stuff of Legends.

Blight World by Chisto Healy
R'yuk is no warrior, as much as he wants to be. He is just as loyal to the king as any warrior that's ever been though, and he takes his job as lookout very seriously. When he sees the army of golems sailing towards his home, R'yuk realizes this is his chance to be a hero. Discovering his elemental water magic, the young elf realizes there's more than one way to fight. Not all warriors wield swords.

Photographs by Dale Parnell
Abandoned by his mother and ignored by his father, Jimmy Toffman is used to life mistreating him. With his older brother, Carl, in prison for burglary, Jimmy has no option but to follow in his footsteps.

Carl only had two rules – never break in when the house is occupied, and never take personal items. They may not be saints, but they won’t mess with people’s memories.

So when Jimmy witnesses a fellow house burglar stealing a family’s photographs, he can’t help himself but get involved. The only problem is the police are already hunting the gang, and what’s more – there’s something strangely unnatural about them.

The Water Bloom Incident by Jade Wildy
The Great Trees are the life blood of the Dryads that live in the city of Malvaceae, but when their leaves mysteriously begin to fall, the Dryads start to sicken and die. The clock is ticking and Ziggy, a Water Dryad, and her unlikely friend Togo, a 6-armed Ortük, must battle murderous skeletons to discover why the trees are dying to save the Dryads.