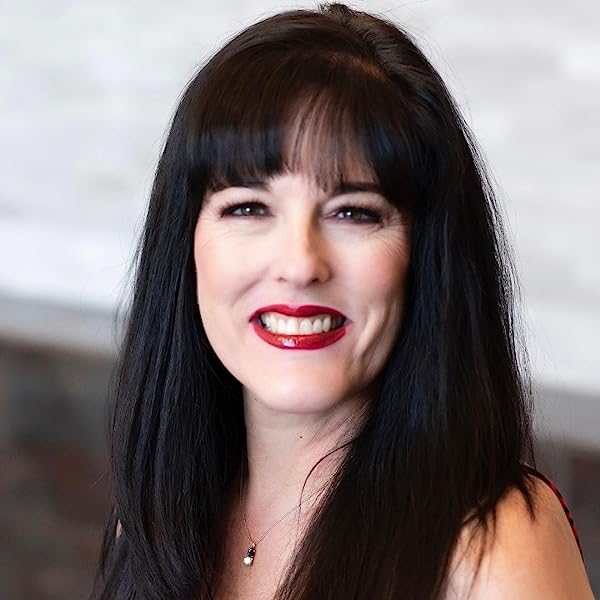 Her past is coming back to haunt her. His present is haunting him.

Callie Pike always considered herself the plain sister―stuck in the middle between beautiful Rory and vivacious Maddie―so she still can’t believe gorgeous perennial bachelor Donny Steel has fallen in love with her. She should be the happiest woman on the planet, and she is…but her nemesis from ten years ago seems intent on destroying her newfound bliss.

Donny Steel will do anything to protect his family, even sacrifice his ethics and his own happiness. As much as he loves Callie, he knows he can’t be the man she deserves―not until he solves the mysteries of his family’s past and finds out who shot his father.

Though the two erupt in flames whenever they’re together, the secrets they both harbor could destroy any chance for a future together.

Helen Hardt's passion for the written word began with the books her mother read to her at bedtime. She wrote her first story at age six and hasn't stopped since. In addition to being an award winning author of contemporary and historical romance and erotica, she's a mother, a black belt in Taekwondo, a grammar geek, an appreciator of fine red wine, and a lover of Ben and Jerry's ice cream. She writes from her home in Colorado, where she lives with her family. Helen loves to hear from readers.

#1 New York Times, #1 USA Today, and #1 Wall Street Journal bestselling author Helen Hardt’s passion for the written word began with the books her mother read to her at bedtime. She wrote her first story at age six and hasn’t stopped since. In addition to being an award-winning author of romantic fiction, she’s a mother, an attorney, a black belt in Taekwondo, a grammar geek, an appreciator of fine red wine, and a lover of Ben and Jerry’s ice cream. She writes from her home in Colorado, where she lives with her family. Helen loves to hear from readers.