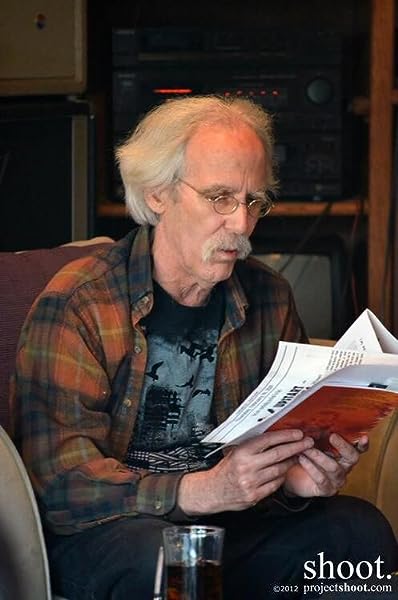 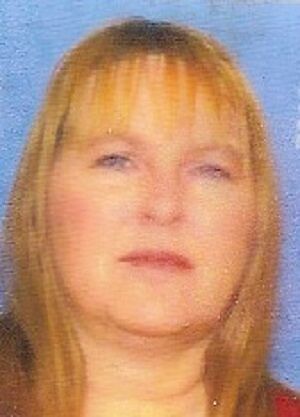 by Multiple Authors (Author), Selina Rosen (Editor)
See all formats and editions
Sorry, there was a problem loading this page. Try again.

Yes, we’ve been at this for twenty years now!Ten years ago we published Flush Fiction, Volume I: Stories to be Read in One Sitting. Now, only ten years later, we’re doing it again.Once again these amazing writers are saying it in—well, most of them in less than a thousand words!
Read more
Previous page
Next page