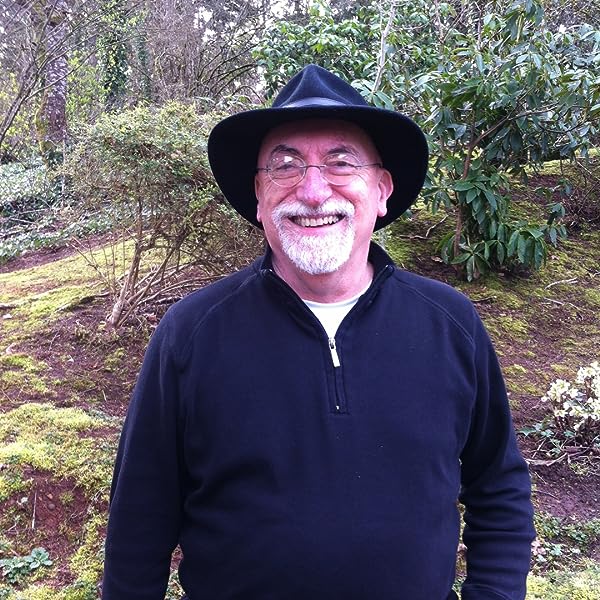 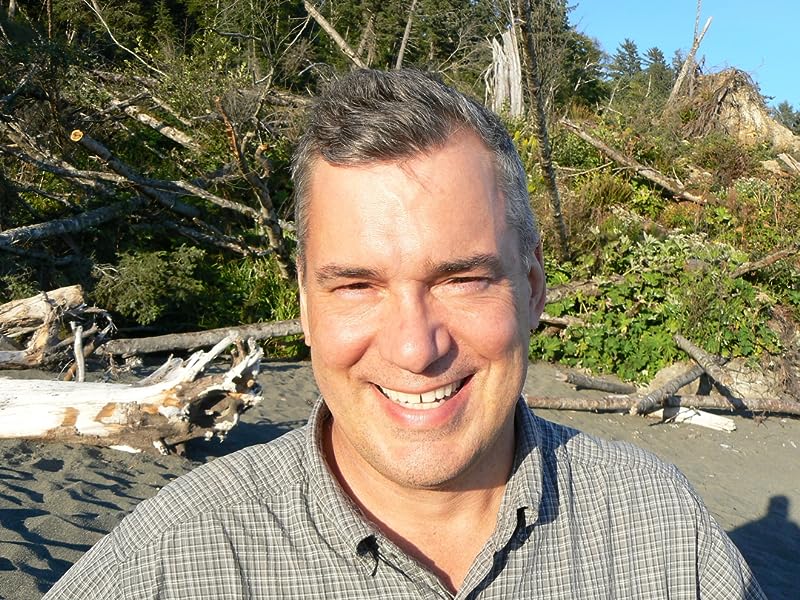 Start reading Forbidden: 2021 NIWA Anthology (NIWA Anthologies Book 11) on your Kindle in under a minute.