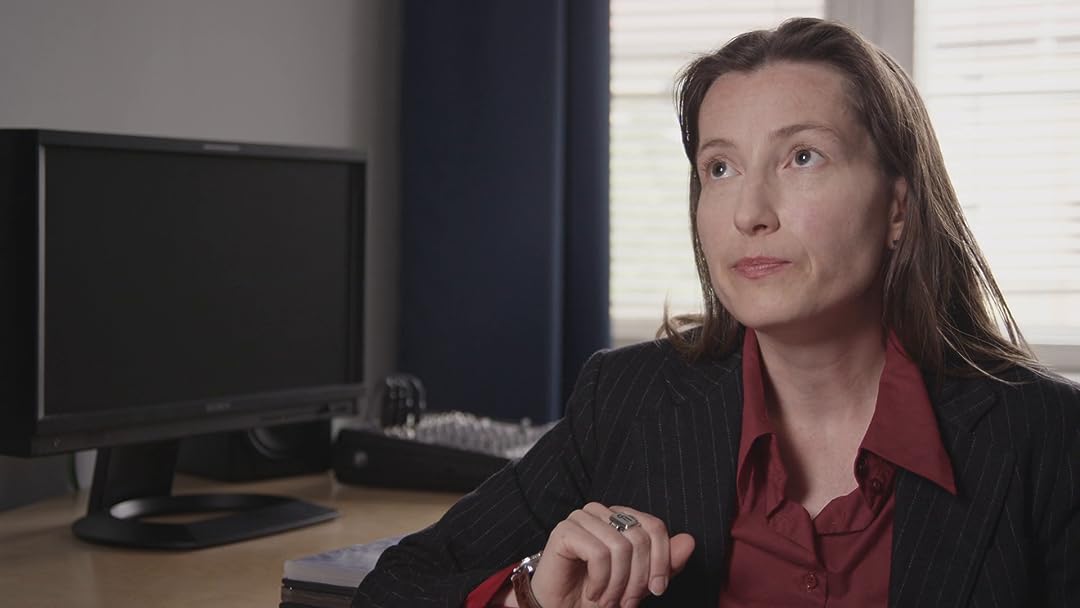 (33)
6.81 h 34 min20157+
1,200 feature films were made in Germany's Third Reich. According to experts, some 100 of these were blatant Nazi propaganda. Nearly seventy years after the end of the Nazi regime, more than 40 of these films remain under lock and key. Director Felix Moeller interviews German film historians, archivists and filmgoers in an investigation of cinema when used for ideological purposes.

Carolyn E.Reviewed in the United States on May 15, 2019
2.0 out of 5 stars
More analysis and opinions, we get what happened! Would have liked to have seen the movie clips.
Verified purchase
Would like to have seen more movie clips to see the film's and what was going on at that time in our history. Instead of the usual talking heads opinions. We all have one by now about Hitler, his men, and their decisions.
3 people found this helpful

James SchenReviewed in the United States on September 17, 2018
3.0 out of 5 stars
Blah
Verified purchase
Blah
3 people found this helpful

Michael DobeyReviewed in the United States on November 28, 2020
5.0 out of 5 stars
Great doc on nazi banned films
Verified purchase
Great documentary about banned nazi films. Are they still good propaganda weapons ? How good are they ? Some are very good entertainment wise as they were made by skilled movie makers. Others are pure hate. This gives both sides to showing these films today.
5 people found this helpful
See all reviews
Back to top
Get to Know Us
Make Money with Us
Amazon Payment Products
Let Us Help You
EnglishChoose a language for shopping. United StatesChoose a country/region for shopping.
© 1996-2021, Amazon.com, Inc. or its affiliates