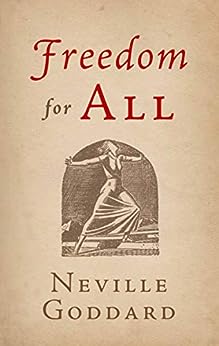 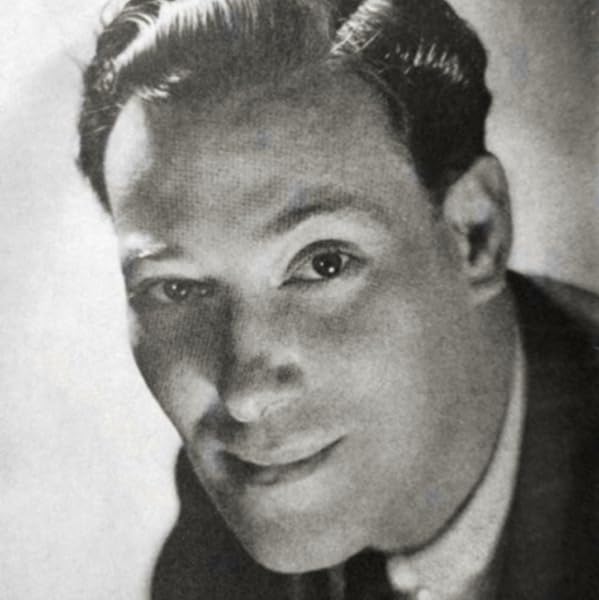 Freedom for All (The Neville Collection Book 3) Kindle Edition

by Neville Goddard (Author), The Neville Collection (Author) Format: Kindle Edition
See all formats and editions
Sorry, there was a problem loading this page. Try again.
The best Kindle edition of Freedom for All

This is a “practical application of the Bible” by modern mystic Neville Goddard, revealing the spiritual basis of manifestation. ”This book has been written to show you how to achieve your objectives. Apply the principle expressed herein and all the inhabitants of the earth cannot stop you from realizing your desires.”

Volume 3 in the Neville Collection. See all titles in this series, including the 1-volume collected works, at amazon.com/author/neville.
Read more
Previous page
Next page

"I've taken extensive notes on Neville's teaching and literally put them to work in my own life. Neville's words remind me to seek my highest self, and whenever I make that decision to live from this awareness, I am immediately at peace, and watch as Divine consciousness seems to align with me in creating the fulfillment of all that I ask for." --Wayne Dyer, #1 New York Times bestselling author and beloved spiritual teacher

Neville Goddard (1905–1972) was an actor and dancer from Barbados who became a philosopher, mystic, and lecturer on the Law of Attraction. He developed a powerful method of manifesting based on experiencing &quot;the feeling of the wish fulfilled,&quot; which deeply influenced the next generation of metaphysical explorers. Wayne Dyer's book &quot;Wishes Fulfilled&quot; was based on Neville's method.

The Neville Collection consists of new, beautifully designed, carefully produced editions of all of his books. Available both in paperback and on Kindle.

4.7 out of 5 stars
4.7 out of 5
9 global ratings
How are ratings calculated?
To calculate the overall star rating and percentage breakdown by star, we don’t use a simple average. Instead, our system considers things like how recent a review is and if the reviewer bought the item on Amazon. It also analyzes reviews to verify trustworthiness.

There are 0 customer reviews and 9 customer ratings.