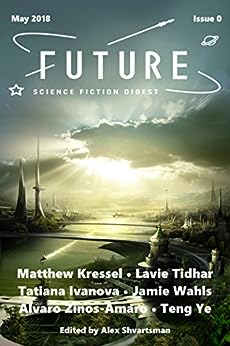 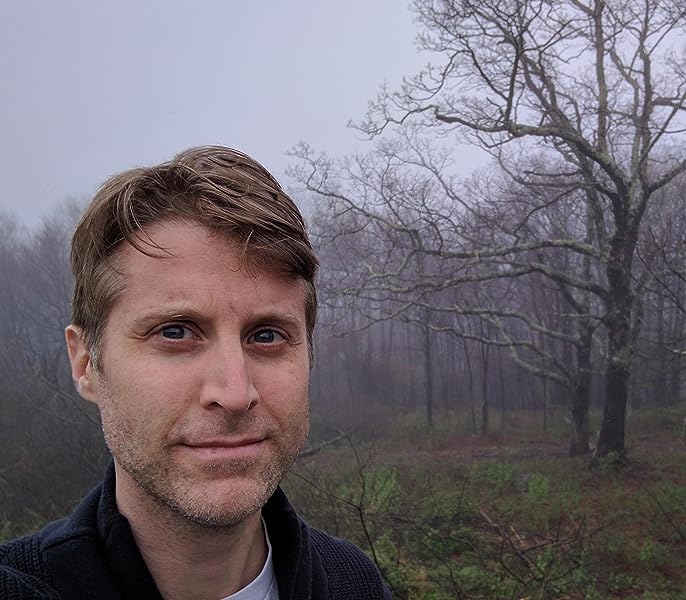 Ranging from lyrical to humorous, from optimistic to jaded, from earthbound to interstellar, these stories offer six very different glimpses into the future.

Matthew Kressel's "The History Within Us" takes place during the final stages of the heat death of the universe, where a ship filled with refugees of different species is huddled near one of the last burning stars, and that star is about to go nova.

Tatiana Ivanova's satirical "Impress Me, Then We'll Talk About the Money" imagines the consequences of unscrupulous pharmacologists creating drugs that allow people to fulfill their deepest desire, which is to change.

In "Earthrise," Lavie Tidhar examines what it means to be an artist in a futuristic society where humanity has colonized the solar system.

In Alvaro Zinos-Amaro's "e^h" human colonists encounter a region of space in which their junk DNA mutates, revealing information encoded there by aliens.

Teng Ye's "Universal Cigarettes" is a tongue-in-cheek tale of a grandiose marketing stunt with a dark twist reminiscent of Philip K. Dick's work.

In the Nebula Award-nominated "Utopia, LOL?" by Jamie Wahls, a modern-day human wakes from cryogenic suspension in a utopian future overseen by a benevolent computer.
Read more
Previous page
Next page

Matthew Kressel is speculative fiction writer and software developer. His work has been a multiple finalist for the Nebula, World-Fantasy, and Eugie Awards. His short fiction has appeared in dozens of markets including Tor.com, Lightspeed, Clarkesworld, and Analog magazines, as well as dozens of anthologies. His work has also been translated into six languages. His first novel, King of Shards, was hailed by NPR Books as, &quot;Majestic, resonant, reality-twisting madness.&quot;

As a software developer, Matthew created the Moksha submissions system, which is in use by some of the largest speculative fiction publishers in the world.

He is the co-host of the Fantastic Fiction at KGB reading series in Manhattan.

Renan Bernardo
5.0 out of 5 stars Awesome stories carefully selected
Reviewed in Brazil on December 5, 2018
Verified Purchase
The stories on this magazine were carefully selected and have an outstanding level of quality. Gripping, enjoyable, and full of great SF ideas. Totally recommended!
Read more
Report abuse
See all reviews
Back to top
Get to Know Us
Make Money with Us
Amazon Payment Products
Let Us Help You
EnglishChoose a language for shopping. United StatesChoose a country/region for shopping.
© 1996-2021, Amazon.com, Inc. or its affiliates