Futureproof: 9 Rules for Humans in the Age of Automation and millions of other books are available for instant access. view Kindle eBook | view Audible audiobook
Share
Flip to back Flip to front
Listen Playing... Paused   You're listening to a sample of the Audible audio edition.
Learn more
See this image 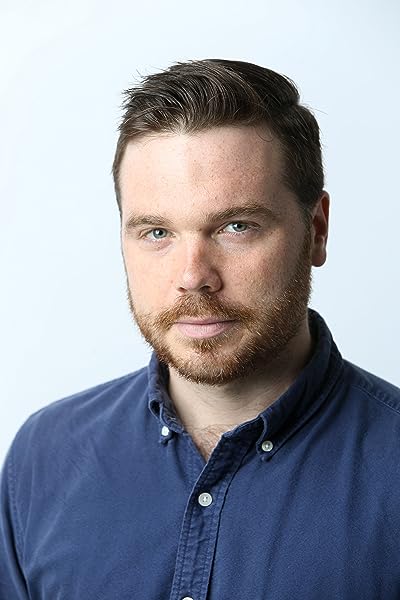 Futureproof: 9 Rules for Humans in the Age of Automation Hardcover – January 12, 2021

Customers who bought this item also bought these digital items

“Tech companies are changing the way we live, but no one is in charge of making sure that technology is improving lives. While we need to rewrite the rules of the twenty-first-century economy with solutions powerful enough to deal with this change, Kevin Roose’s book is a great look at how people can do this on a personal level to always put humanity first.”—Andrew Yang

“Artificial intelligence—and robots themselves—can be terrifying, but Kevin Roose provides a clear, compelling strategy for surviving the next wave of technology with our jobs—and souls—intact. Whether you’re an optimist or a pessimist about the future, Futureproof is the survival guide you need.”—Charles Duhigg, author of The Power of Habit

“While I think that Skynet is still going to send the Terminator back to try to kill humanity someday, it’s worth your time and attention—if that is still a thing in the addled Internet age—to read Kevin Roose’s bracing book now. Why? Because it’s a primer on the future and how to deal with the incoming today, from AI to automation to robotics and more, by using the tools of creativity and just being human. Whether the digital threat comes from a cybernetic organism from 2459 arriving in a big ball of lightning or from that innocent-looking mobile supercomputer in your hand, I do know that you need to prepare for the next tech age. And there’s no better way to do it than to futureproof yourself by letting Roose show you how.”—Kara Swisher, co-founder of Recode, host of the podcasts Recode Decode and Pivot, and a New York Times contributing opinion writer

Kevin Roose is a technology columnist for The New York Times and a writer-at-large for The New York Times Magazine. His column, “The Shift,” examines the intersection of tech, business, and culture. He writes and speaks regularly on many topics, including automation and A.I., social media, disinformation and cybersecurity, and digital wellness. Previously, he was a writer at New York magazine. He is the New York Times bestselling author of two books, Young Money and The Unlikely Disciple, and a regular guest on The Daily. He lives in the Bay Area.
Pre-order Futureproof: 9 Rules for Humans in the Age of Automation for your Kindle today.