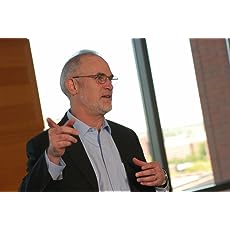 G. Richard Shell is the Thomas Gerrity Professor of Legal Studies, Business Ethics, and Management at the Wharton School of Business at the University of Pennsylvania. The latest (3rd) edition of his award-winning Bargaining for Advantage: Negotiation Strategies for Reasonable People (Penguin) appeared in 2019. In addition, his book Springboard: Launching Your Personal Search for Success (Portfolio 2013) was named both Business Book of the Year and Personal Development Book of the Year by the largest business bookseller in the United States and was short-listed for Management Book of the Year by the British Library. He is also author of The Art of Woo: Using Strategic Persuasion to Sell Your Ideas (Portfolio 2007) (with Mario Moussa) and Make the Rules or Your Rivals Will (Crown Business 2004). He serves as Director of Wharton's Executive Negotiation Workshop and Strategic Persuasion Workshop. He has won multiple teaching and scholarly awards, had his work cited by the United States Supreme Court, and taught people from all walks of professional life, from Silicon Valley entrepreneurs and Fortune 500 CEOs to FBI hostage negotiators, Navy SEALs, and United Nations peacekeepers.
Read more 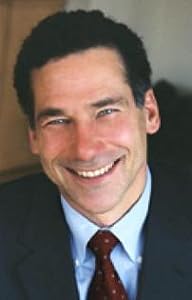 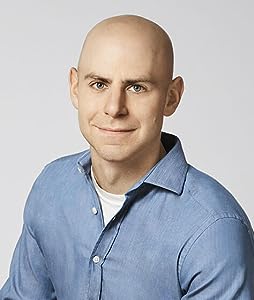 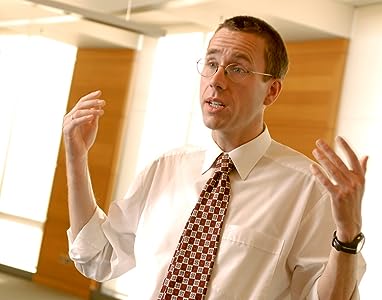 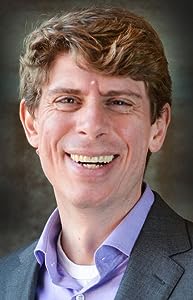 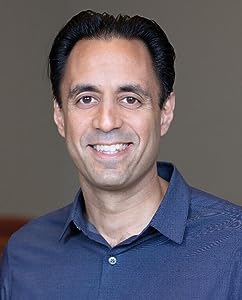 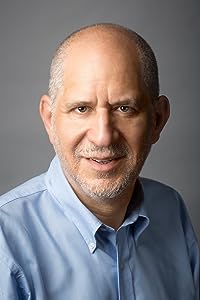 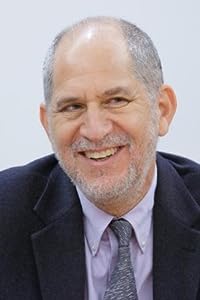 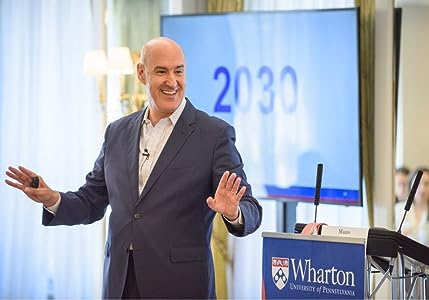 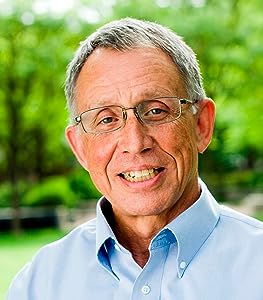 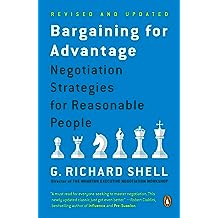 BRAND NEW FOR 2019: A fully revised and updated edition of the quintessential guide to learning to negotiate effectively in every part of your life

"A must read for everyone seeking to master negotiation. This newly updated classic just got even better."—Robert Cialdini, bestselling author of Influence and Pre-Suasion

As director of the world-renowned Wharton Executive Negotiation Workshop, Professor G. Richard Shell has taught thousands of business leaders, lawyers, administrators, and other professionals how to survive and thrive in the sometimes rough-and-tumble world of negotiation. In the third edition of this internationally acclaimed book, he brings to life his systematic, step-by-step approach, built around negotiating effectively as who you are, not who you think you need to be. Shell combines lively stories about world-class negotiators from J. P. Morgan to Mahatma Gandhi with proven bargaining advice based on the latest research into negotiation and neuroscience. This updated edition includes:

This updated edition includes:
· An easy-to-take "Negotiation I.Q." test that reveals your unique strengths as a negotiator
· A brand new chapter on reliable moves to use when you are short on bargaining power or stuck at an impasse
· Insights on how to succeed when you negotiate online
· Research on how gender and cultural differences can derail negotiations, and advice for putting relationships back on track 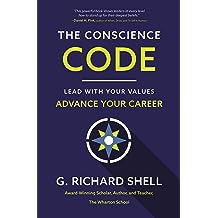 The Conscience Code: Lead with Your Values. Advance Your Career. Jun 8, 2021
by G. Richard Shell
( 2 )
$11.99
The essential guide to standing up for your values at work.  Protect your integrity by committing to The Conscience Code.

A fast-track colleague is elbowing their way up the corporate ladder in your organization by faking sales reports. Your entrepreneur boss asks you to lie to would-be investors. The team leader is a serial sexual harasser. What should you do? Nobody prepared you for this part of professional life. You face a gut-wrenching choice: "go along to get along" or risk your job by speaking up for what you know is right.

At the Wharton School, MBA students have shared all these stories, and many more, with award-winning Professor G. Richard Shell. They want to stay true to themselves but fear the consequences of speaking up--for their families, office relationships and, ultimately, their careers. They are not alone. Surveys show that more than 40% of employees report seeing ethical misconduct at work, and most fail to report it--killing office morale and allowing the wrong people to set the example.

Shell created The Conscience Code to point to a better path: recognize that these conflicts are coming, learn to spot them, then follow a research-based, step-by-step approach for resolving them skillfully.  By committing to the Code, you can replace regret with long-term career success as a leader of conscience.

The Conscience Code:
Driven by dramatic, real-world examples from Shell's classroom, today's headlines, and classic cases of corporate wrongdoing, The Conscience Code shows how to create value-based workplaces where everyone can thrive.
Read more
Other Formats: Audible Audiobook , Paperback 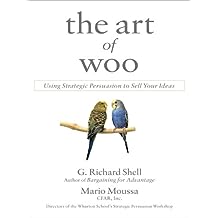 G. Richard Shell and Mario Moussa know what it takes to drive new ideas through complex organizations. They have advised thousands of executives from companies such as Google, Microsoft, and General Electric to organizations like the World Bank and even the FBI's hostage rescue training program. In The Art of Woo, they present their systematic, four- step process for winning over even the toughest bosses and most skeptical colleagues. Beginning with two powerful self-assessments to help readers find their "Woo IQ," they show how relationship-based persuasion works to open hearts and minds. 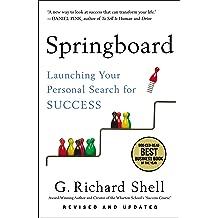 Springboard: Launching Your Personal Search for Success Aug 15, 2013
by G. Richard Shell
( 99 )
$9.99
Everyone knows that you are supposed to “follow your dream.”  But where is the road map to help you discover what that dream is?

You have just found it. In Springboard, award-winning author and teacher G. Richard Shell helps you find your future. His advice: Take an honest look inside and then answer two questions:

What, for me, is success?

How will I achieve it?

You will begin by assessing your current beliefs about success, including the hidden influences of family, media, and culture. These are where the pressures to live “someone else’s life” come from. Once you gain perspective on these outside forces, you will be ready to look inside at your unique combination of passions and capabilities. The goal: to focus more on what gives meaning and excitement to your life and less on what you are “supposed” to want.

Drawing on his decades of research, Shell offers personalized assessments to help you probe your past, imagine your future, and measure your strengths. He then combines these with the latest scientific insights on everything from self-confidence and happiness to relationships and careers.
Throughout, he shares inspiring examples of people who found what they were meant to do by embracing their own true measure of success.
Get ready for the journey of a lifetime—one that will help you reevaluate your future and envision success on your own terms. Students and executives say that Richard Shell’s courses have changed their lives. Let this book change yours.
Read more
Other Formats: Audible Audiobook , Hardcover , Paperback , Audio CD 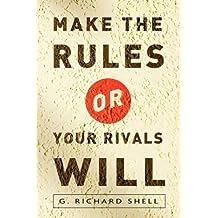 Make the Rules or Your Rivals Will Feb 23, 2011
by G. Richard Shell
( 12 )
$16.00
In the competitive high-stakes game of big business, it is no secret that companies work the legislative and legal systems to gain advantage in the marketplace. It's called competitive legal strategy, by which some companies make the rules and others are forced to operate within restrictive boundaries that add cost and inconvenience to entering a given market. Rather than pass judgment on these tactics, Shell exposes these realities in order to give business owners and managers the legal knowledge to make better, more profitable strategic decisions. Citing numerous real-world cases, he examines contracts, lawsuits, government legislation and lobbying, patents, copyrights, and other intellectual-property issues such as music downloading. Famous rivalries such as those between Henry Ford and the early automobile consortium, the railroads and the trucking industry, the cola wars, and the case against Microsoft are examined. Without getting too technical, Shell shows how companies that utilize smart legal strategies early and pick their fights wisely are the ones that come out ahead.
Read more
Other Formats: Hardcover , Paperback