Gaia: Shadow & Breath and millions of other books are available for Amazon Kindle. Learn more 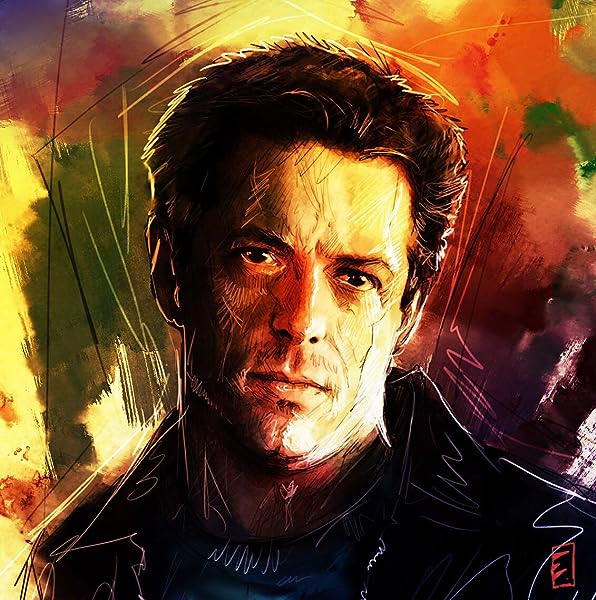 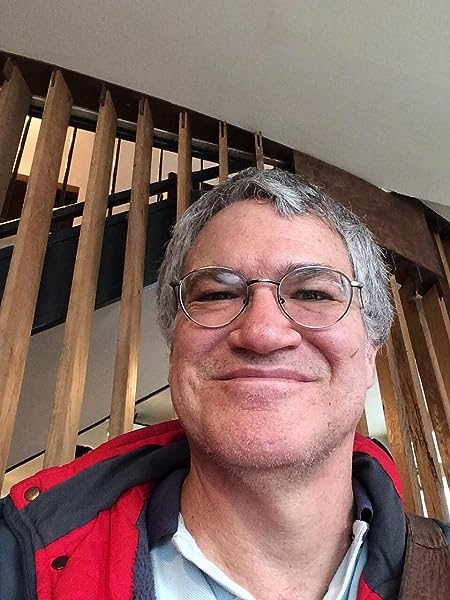 The Seasons meet on the coast to discuss the reason for the unseasonal changes taking place. A hardened, established killer gets a job he doesn't want to do, finding much more than he bargained for in a fighting dog's shed. A husband loses his wife, but finds her again in a patch of woodland, nestled in the wet, inviting earth. And a tea party with an odd set of guests. GAIA: SHADOW AND BREATH is a collection of fantasy, dark fantasy, magical realism inspired by the goddess Gaia, mother earth. A portion of the proceeds from this anthology will be donated to the Nature Conservancy.
Read more
Previous page
Next page

Start reading Gaia: Shadow & Breath on your Kindle in under a minute.

Don Kidwell
4.0 out of 5 stars "You pis* off the wrong people, you get what's coming. You live wrong, you die wrong..."
Reviewed in the United States on February 15, 2015
Verified Purchase
Eleven truly dark, diverse tales accessible in any order you choose using the handy links from the table of contents including:

1) Casa De Perros by Michael J Riser
2) Endless summer by Jessica Meddows
3) Flowers for Jessica by Richard Thomas
4) Flesh and Blood by Kelby Losack
5) The Mother-of-Pearl Way by Dino Parenti
6) Old Bart and the Cougar Woman by Lindsay Morgan Lockhart
7) Around the Bones, Tender Leaves Unfurl by Wendy Hammer
8) Berries in the Briars by Rhoads Brazos
9) The Mistake by Phoebe Reeves-Murray
10) Of Hearts and Monkeys by Nick Woods
11) Love at the Dawn of the Elephant Apocalypse by Sean Silleck

While I was drew in by the name Richard Thomas having been creeped out by one of his earlier books, my two favorite novellas from this body of work included the opening number "Casa De Perros" (Dog House) where Martillo the 'established killer' assumes wrongly that it is a job demotion to kill a dog thinking that "was how you got your practice, not a job for a proper assassin" never realizing he is being asked to enter an other-worldy realm he knows nothing about. However, my top read overall would have to have been "Around the Bones, Tender Leaves Unfurl" by Wendy Hammer which was akin to a Mad-Hatter style tea party with an unexpectedly bizarre twist at the close including this passage that drew one in, "Nate closed the card, slipped it back into its envelope, and tried to ignore the crawling sensation at the base of his neck." As many offerings as were available in this collection you ought to have no problem finding some others that will really grab you. Very good works!
Read more
One person found this helpful
Helpful
Report abuse

Joshua A. Chaplinsky
5.0 out of 5 stars Cool new literary journal doing great things.
Reviewed in the United States on March 30, 2015
Verified Purchase
Awesome stories and art. Check it out if you like dark, magical fiction.
Read more
2 people found this helpful
Helpful
Report abuse
See all reviews
Back to top
Get to Know Us
Make Money with Us
Amazon Payment Products
Let Us Help You
EnglishChoose a language for shopping. United StatesChoose a country/region for shopping.
© 1996-2021, Amazon.com, Inc. or its affiliates