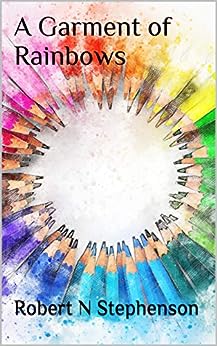 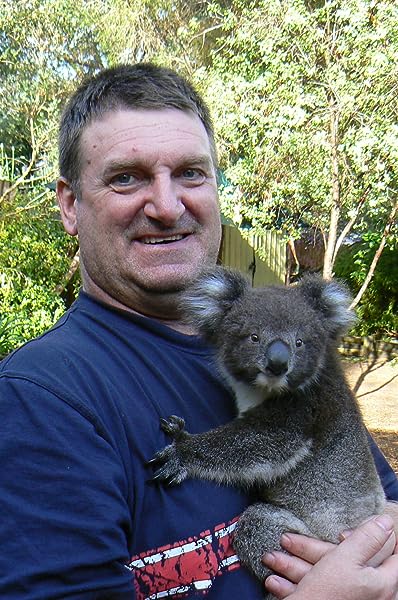 A Garment of Rainbows Kindle Edition

by Robert N Stephenson (Author) Format: Kindle Edition
See all formats and editions
Sorry, there was a problem loading this page. Try again.
A Garment of Rainbows follows the life of Robert N Stephenson through drug addiction, crime and to Christianity.
Read more
Previous page
Next page

Robert N Stephenson is an author, publisher, editor, anthologist and one-time literary agent. His works have appeared from Australia to China, Poland to the USA.

His novel Vanishing Light from ReAnimus Press is set in a future Australia while his novel Do You Want to Live Forever is set in a contemporary Santa Monica.

Do You Want to Live Forever was once said by a pre-release reader, this book is not so much dark paranormal urban fantasy, but more like someone painted a page black and gave it a little shake until some white showed.

The Imperfections series are a set of books focussed on early works that formed the backbone of Mr Stephenson's career. They are imperfect representations of the developing writer. The ideas are far fetched, the writing at times is awkward and the delivery far from perfect - hence the series title.

The World of Science Fiction, Fantasy and Horror anthologies are stories collected from writers all over the world who give us a vision of creative thinking across cultures. It is here you will read work of Gustavo Bondoni, Eric De Carlo, Jonathan Shipley and Brad Mc Naughton.