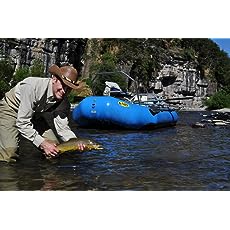 Gary Lewis is an outdoor writer, speaker, photographer and TV host who makes his home in Central Oregon. He has hunted and fished in seven countries and across the United States. Born and raised in the Pacific Northwest, he has been walking forest trails and running rivers for as long as he can remember. He is a past President of the Northwest Outdoor Writers Association (NOWA) and was recently presented with NOWA's prestigious Enos Bradner Award.

Lewis is host of Gary Lewis' Adventure Journal, a TV show with an audience that draws from 4 million households in Oregon, Washington, Idaho and Alaska.

Lewis, through his association with other outdoor writers, met long-time writer Ed Park, a frequent contributor to Outdoor Life, Field and Stream, Sports Afield and other publications. Lewis and Park were good friends from 1999 through 2008, when Ed Park passed away. Lewis counts Ed Park, Bob Nosler and John Nosler as his mentors.

Gary Lewis lives in Central Oregon with his wife and their three camo-clad daughters. 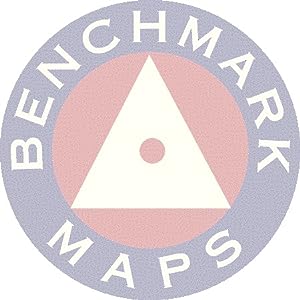 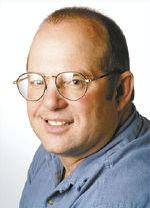 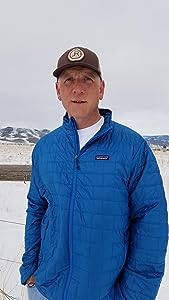 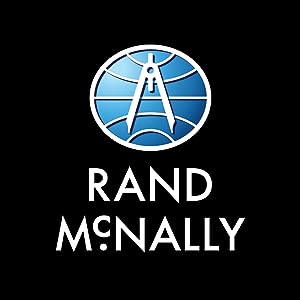 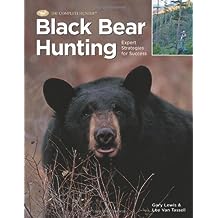 Effective wildlife management has given rise to growing black bear populations in many areas across the nation. As more and more hunters have the ability to hunt bears, they need the information to do it effectively. This new illustrated reference provides proven strategies on all techniques used for black bear hunting including everything from trip planning to game care in the field. This comprehensive reference addresses regions and techniques ranging from scouting before the hunt to field care after the hunt. Informative instruction on hunting techniques combined with compelling photos of actual hunting situations guide the reader through all steps of the hunt. Informative prose and illustrative photos provide complete information in an accessible and entertaining format for readers. 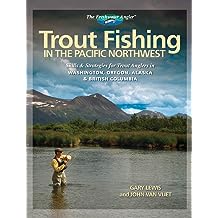 Trout Fishing in the Pacific Northwest: Skills and Strategies for Trout Anglers in Washington, Oregon, Alaska and British Columbia (The Freshwater Angler) Nov 15, 2008
by Gary Lewis , John van Vliet
( 3 )
$9.99
The best book for North America's best trout region The Pacific Northwest is a hotbed of freshwater angling activity with approximately 50% of the resident population wetting a line each year. This is also a popular destination area for fly anglers from around the world who come to experience unsurpassed trout fishing. This book reveals specific strategies and locations for the best fishing in the region. More than 300 step-by-step photos teach the important fishing skills, and in-depth chapters give insight into trout biology and behavior, guaranteeing that anglers will increase their catch.
Contents include: • Secrets to Fishing the Pacific Northwest • Understanding Trout & Salmon • Equipment • Stream-Fishing Techniques • Spinning & Baitcasting Techniques • Techniques for Special Waters • Fishing for Trophy Trout
Read more
Other Formats: Paperback 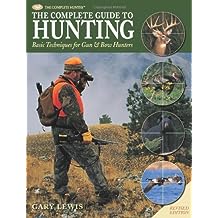 Whether heading into the field after a favorite game animal or pursuing a species for the first time, hunters want as much information as possible to make the hunt successful. This book provides tips and techniques for hunting more than 28 species of big game, small game, upland birds, turkeys and waterfowl. 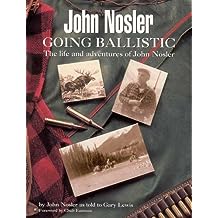 John Nosler - Going Ballistic Dec 29, 2011
by John Nosler , Gary Lewis
( 28 )
$6.99
Nosler - Going Ballistic is the story of John Nosler - a hunter, innovator and self-taught ballistics engineer. Born in California, he came of age in the Great Depression and raced his home-built cars on the dirt tracks of Huntington Beach and Pomona. From California, he moved to Oregon and embarked on a legendary big game hunting career. He first hunted moose in Canada in the 1940s and recognized the need for a projectile that would stand up to the velocity generated by the new magnum rifle cartridges.

When hunters want a bullet they can depend on, the name they trust, more than any other, is Nosler. From the Partition, introduced to the shooting public in the late 1940s, to the Zipedo, Solid Base and Ballistic Tip, to today’s cutting-edge AccuBond, John Nosler has built a reputation on accuracy and performance, one bullet at a time. You know his bullets, now read his story. 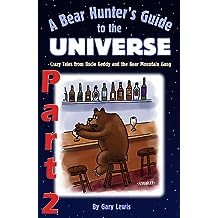 Bear Hunter’s Guide to the Universe – Part 2: Crazy Tales from Uncle Geddy and the Bear Mountain Gang Apr 3, 2014
by Gary Lewis
( 1 )
$2.99
Part 2 includes 19 new chapters and reveals unknown secrets about ghosts, family planning, how to afford a gun a month, how to break-in a new hunting car, getting in touch with inner feelings and getting in touch with extra-terrestrials. Also, Uncle Geddy reveals age-old secrets like what does a couple bare do in the woods and how to communicate with a hunting dog.
Read more 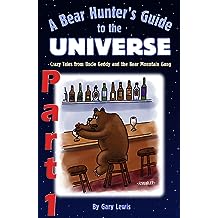 Bear Hunter’s Guide to the Universe – Part 1: Crazy Tales from Uncle Geddy and the Bear Mountain Gang Feb 12, 2014
by Gary Lewis
( 10 )
$2.99
This book reveals unknown secrets about ghosts, family planning, how to afford a gun a month, how to break-in a new hunting car, getting in touch with inner feelings and getting in touch with extra-terrestrials. Also, Uncle Geddy reveals age-old secrets like what does a couple bare do in the woods and how to communicate with a hunting dog.
Read more 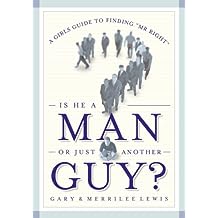