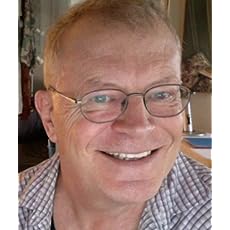 Geoffrey Hayes grew up in San Francisco and has been telling stories all his life. He and his brother Rory drew picture books for each other even before they learned to write. As time went on, they incorporated their stuffed animals and toys, each with distinctive personalities, into their stories, art and home movies.

As a young man, Geoffrey moved to New York where he studied at Hunter College, the School of Visual Arts and The Art Students League. He earned a living in the Interior Design department of an architectural firm where he was able to hone his drafting skills, and began building his portfolio. His first book BEAR BY HIMSELF, published by HarperCollins in 1976, was in print for over thirteen years -- and was later reissued by Random House. His third book, illustrations for Margaret Wise Brown's WHEN THE WIND BLEW, was chosen by the New York Times as one of the Ten Best Illustrated Books of the Year. About this time, Geoffrey began studying with Caldecott Award-Winning artist Uri Shulevitz.

Geoffrey discovered that he had an innate talent for understanding the way young children think and behave, as well as an ability for telling stories with simple, direct language. This led to a long career writing Easy Readers. His series of OTTO AND UNCLE TOOTH adventures for Random House have sold over a million and a half copies, and his BENNY AND PENNY readers, published by TOON Books have won numerous awards and honors, including the Theodor Seuss Geisel Award in 2010 -- the first time this was given to a graphic reader.

BENNY AND PENNY in LET'S PRETEND was the initial title in the TOON Books line, the brainchild of Francoise Mouly -- the first ever readers done as comics. This idea has proven immensely successful with parents, librarians and children. Doing books for TOON reawakened Geoffrey;s early love of the Graphic Novel format and sequential storytelling. Currently, he is hard at work on his dream project, a 144 page original fairy tale, LOVO AND THE FIREWOLF, which Fantagraphics plans to publish in early 2018.

To see more from Geoffrey Hayes go to: 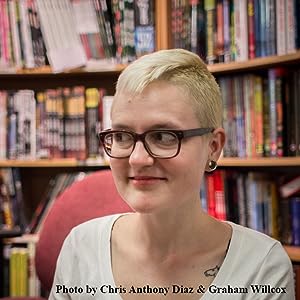 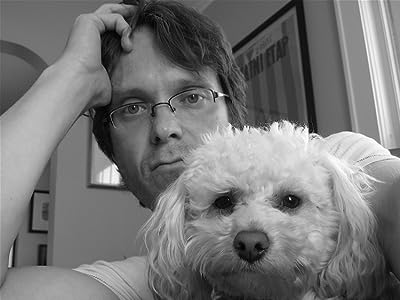 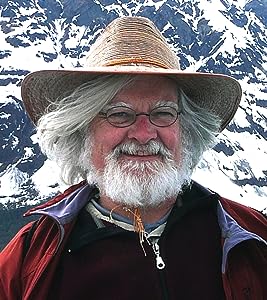 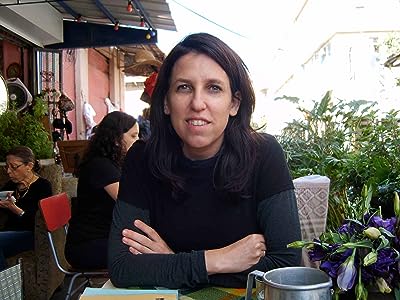 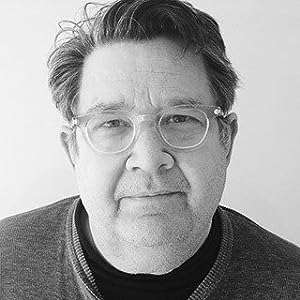 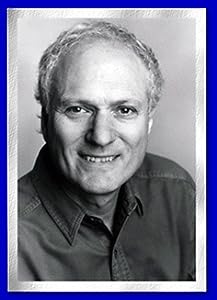 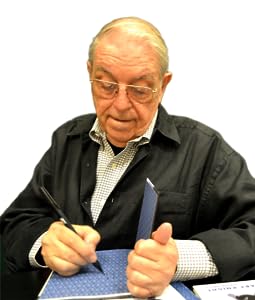 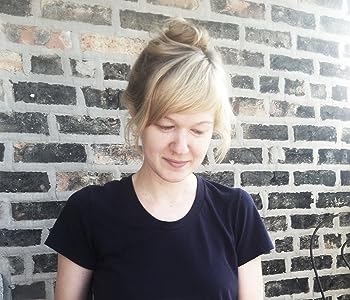 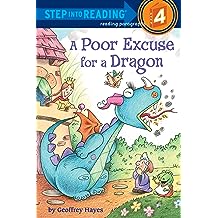 "Punchy dialogue and compact sentences should make this a read-aloud delight."—Publishers Weekly

Fred the dragon has a list of tasks he must complete in order to be a successful dragon—none of which comes naturally. But he's determined to make #5—eat people—work. Before you can say "pass the salt" he's gobbled up three people even though he doesn't have the stomach for it. Luckily a local shepherd, with the help of a giant and a witch, knows how to cure what ails him and get those pesky people out of his belly. It's happily-ever-after for everyone in ways you'd never expect.

Geisel award-winning author/illustrator Geoffrey Hayes is a stepped reader maestro. The common threads between his wildly popular Uncle Tooth and Otto SIRs and the more recent Benny and Penny series (Toon Books) are clear and constant. The art is adorable, the characters are bursting with personality, and the stories are humorously subversive. From marauding pirates to misbehaving mice to a dragon who swallows people whole (and then continues to communicate with them in his belly!), Geoffrey always hits that sweet spot for the stepped reader audience—easy to decode, illustrative tales that tickle the funnybone. 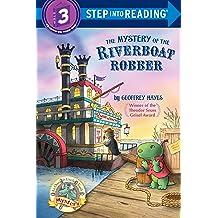 The Mystery of the Riverboat Robber (Step into Reading) Sep 13, 2016
by Geoffrey Hayes
( 7 )
$3.99
Is a robber loose in Boogle Bay? Otto the alligator investigates in this funny, high-spirited Otto & Uncle Tooth Mystery for early readers by Geoffrey Hayes, winner of the Theodor Seuss Geisel Award. Otto wants to be a hero like Uncle Tooth, so he follows the shady figure who is skulking around the riverboat docked in the harbor. Readers young and old will enjoy this madcap adventure full of silly disguises and mistaken identity.

Step 3 Readers feature engaging characters in easy-to-follow plots about popular topics. For children who are ready to read on their own.
Read more
Other Formats: Library Binding , Paperback 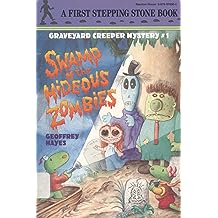 Swamp of the Hideous Zombies (Graveyard Creeper Mysteries) May 29, 2013
by Geoffrey Hayes
( 3 )
$3.99
Illustrated in black-and-white. When a creepy fortune-teller moves into Boogle Bay, spooky things start happening. One by one, people disappear, and those who remain begin acting very oddly. Otto is convinced that zombie monsters are up to some sneaky tricks--he even spotted one skulking by the movie theater! Will the swamp zombies take over the town before Otto, his Cousin Olivia, and their Uncle Tooth solve the mystery and save everyone?
Read more
Other Formats: Paperback 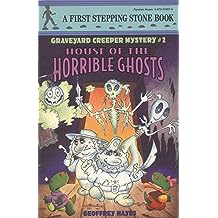 House of the Horrible Ghosts: Graveyard Creeper Mystery (Graveyard Creeper Mysteries) May 29, 2013
by Geoffrey Hayes
( 2 )
$3.99
A new addition to the premier first chapter book. When Otto gets lost in a deserted fun house, he discovers that it has been invaded by ghosts who once were a band of cutthroats and thieves. Will Otto find the secret exit in time or will he be trapped inside forever?
Read more
Other Formats: Hardcover , Paperback 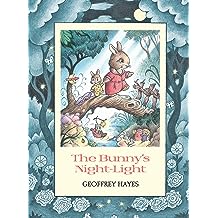 The Bunny's Night-Light Jan 24, 2012
by Geoffrey Hayes
( 7 )
$4.99
When Little Bunny can't sleep because "there's too much dark at night," it's up to Papa to find just the right night-light for his little bunny. The pair go for a walk around the woods and Papa points out the possibilities. Perhaps the moon is the ideal night-light? Or maybe the fireflies will be able to help? Or even the little glowworm? Featuring luminescent nighttime illustrations and a comforting text, this bedtime story will resonate with little bunnies and their parents.
Read more
Other Formats: Hardcover