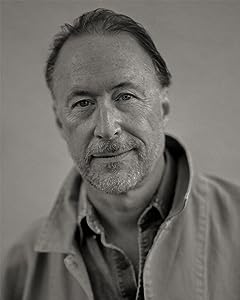 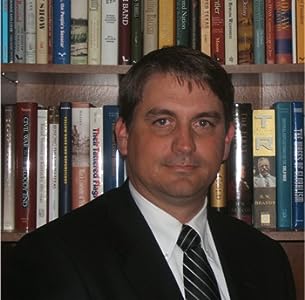 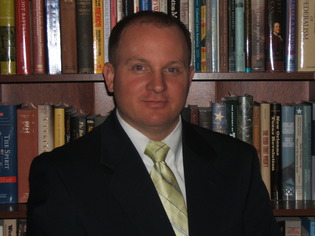 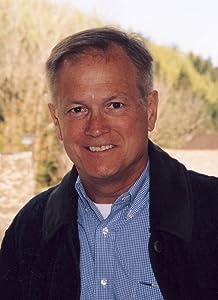 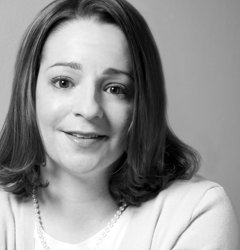 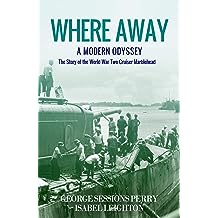 Where Away: A Modern Odyssey Jan 5, 2020
by George Sessions Perry , Isabel Leighton
( 99 )
$0.99
On 4th February 1942, the USS Marblehead was with an American-British-Dutch-Australian fleet patrolling the waters around the Dutch East Indies when thirty-six enemy bombers were sighted.

In the ensuing battle the Marblehead received two direct hits and fires swept through the ship. She listed dangerously to starboard and her rudder also jammed meaning that she stuck circling full speed to port.

Even though the heat of battle the gunners continued fighting and the crew helped the wounded and managed to bring the fires under control.

It was during this ferocious battle that the Marblehead received its unofficial motto: “battered but never broken”.

Unable to dock in nearby ports the ship and crew limped home across the Indian and Atlantic Oceans to enter the drydock at the Brooklyn Navy Yard.

Where Away, A Modern Odyssey is the remarkable account of the USS Marblehead and its 16,000 journey from a battle in the Far East back to American shores.

George Sessions Perry was a journalist and novelist who worked as a war correspondent through the course of the Second World War. He passed away in 1956. Isabel Leighton, an actress and author, co-wrote the book with Perry passed away in 1995. Their book Where Away, A Modern Odyssey was first published in 1944. 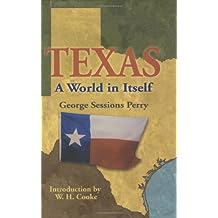 Texas: A World in Itself is considered to be one of the most unusual books about Texas ever published. George Sessions Perry's unique style could make the reader think that they too are apart of the defense of the Alamo or friends with the myriad of figures who are presented within the confines of this book. This style, in the end, brings a certain amount of authenticity to the book.

In the introduction of this book, Perry tells of a Yankee family, the Rosengrens, who move to San Antonio to set up a bookshop. Despite their slim chance of success, this family slowly came to consider Texas their home, finding more friends there than they ever had anywhere else. By Mr. Perry's account, this is nothing short of a miracle, which can only happen in Texas, because "the Rosengrens don't belong to any clubs and the people in San Antonio don't like books."

This work is an excellent informal guide to the state in which the author was born and raised. With enchanting stories, the book introduces the reader to the history, traditions, and folklore of Texas. Due to Perry's many trips to other cities, states, and countries, he has gained a worldly perspective of his home state. These experiences allow him to give the reader a picture of Texas that a nonnative can easily understand and a native could fondly enjoy.