You've subscribed to Quick & Dirty Tips! We will preorder your items within 24 hours of when they become available. When new books are released, we'll charge your default payment method for the lowest price available during the pre-order period.
Update your device or payment method, cancel individual pre-orders or your subscription at
Your Memberships & Subscriptions
There was an error. We were unable to process your subscription due to an error. Please refresh and try again. 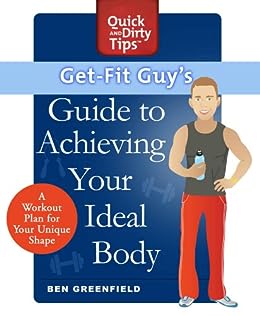 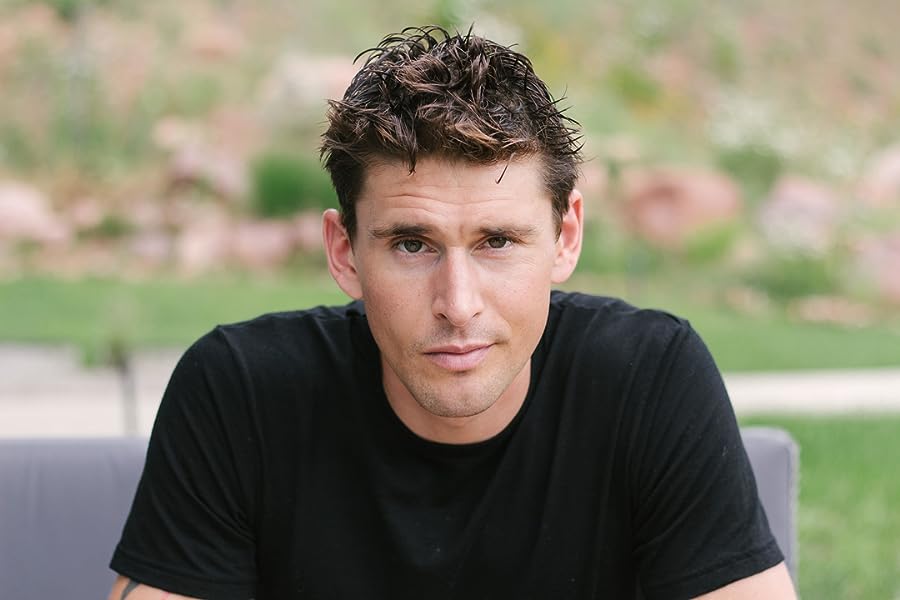 Listen with Pride
Explore the diverse array of titles—some funny, some brave, some thrilling, some sad—to find connection and inspiration. See more
Books In This Series (24 Books)
Page 1 of 1Start OverPage 1 of 1
Previous page
Next page 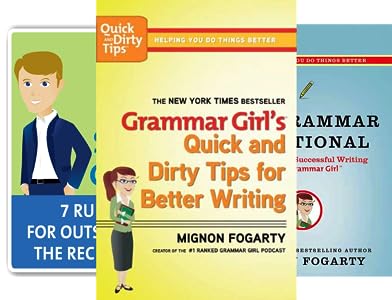 Voted the National Strength and Conditioning Association (NSCA) Trainer of the Year in 2008, Ben Greenfield is recognized as one of the top fitness, triathlon and nutrition experts in the nation, with multiple books and DVDs to his credit. He is the host of the popular Get-Fit Guy podcast at QuickAndDirtyTips.com with an average 170,000 downloads per month.

Ben coaches and trains individuals for weight loss, lean muscle gain, holistic wellness, and sports performance all over the world via his company, Pacific Elite Fitness. He also runs the Rock Star Triathlete, the Internet's top school for learning the sport of triathlon and the business of triathlon coaching. Ben's popular fitness, nutrition and wellness website (BenGreenfieldFitness.com) features blogs, podcasts, and product reviews. His credentials include: Bachelor's and Master's degrees from University of Idaho in sports science and exercise physiology, personal training and strength and conditioning certifications from the NSCA, a sports nutrition certification from the International Society of Sports Nutrition (ISSN), and over 10 years experience in coaching professional, collegiate, and recreational athletes from all sports. Ben is a top-ranked triathlete for Triathlon Northwest and has finished multiple Ironmans.

4.1 out of 5 stars
4.1 out of 5
31 global ratings
How are ratings calculated?
To calculate the overall star rating and percentage breakdown by star, we don’t use a simple average. Instead, our system considers things like how recent a review is and if the reviewer bought the item on Amazon. It also analyzes reviews to verify trustworthiness.
Top reviews

Jim
4.0 out of 5 stars Great concept ... but not complete
Reviewed in the United States on July 11, 2014
Verified Purchase
In this book Greenfield recognized an obvious but never discussed fitness reality ... people are different. Based on results from his survey tool, you are assigned to one of the 8 classic body types (4 male, 4 female). There are then specific recommended workouts and diets for each body type. Good so far. Where greenfield falls short is in the depth of his coverage and the references to the science behind his recommendations. Greenfield is one of the best and this is worth a read. I would love to see a more detailed book focused on my particular body type.
Read more
3 people found this helpful
Helpful
Report abuse

KTG
3.0 out of 5 stars Use the website instead
Reviewed in the United States on November 27, 2012
Verified Purchase
This book is ok. The major drawback is that nearly all of the information that is in the book can be found on his website. The upside is that the book is a little more organized than the website.
Read more
5 people found this helpful
Helpful
Report abuse

CD
5.0 out of 5 stars Great informational book!!
Reviewed in the United States on January 3, 2013
Verified Purchase
Excellently written and informational. Information is well-presented and easy to follow without getting overly technical. The exercise examples and photos are also very helpful.
Read more
Helpful
Report abuse

Little John
5.0 out of 5 stars Very helpful and insightful.
Reviewed in the United States on February 4, 2013
Verified Purchase
Another great hit from Ben.
This is great for me (very fit guy) and my wife (trying to get fit but can't seem to get the right combination of things to make it come together).

Elaine
5.0 out of 5 stars Great book!
Reviewed in the United States on January 8, 2013
Verified Purchase
I have read this a few times and book mark my fav parts! It's awesome. Ben Greenfield is a great author and athlete and if you like this book you should look into joining his "Inner Circle" where he has a wealth of information available and videos on how to live a healthy, fit life. Go to his site [...] and find out how to become a member of the inner circle!
Read more
2 people found this helpful
Helpful
Report abuse
See all reviews

TO
1.0 out of 5 stars Not worth your time or money
Reviewed in Canada on November 30, 2019
Verified Purchase
Well , I thought I'd give this book a read. I stumbled onto this Ben fellow via an internet infomercial. He was looking get people to sign up for his personal training course$$$$. Figured I'd read up on him first. Well this book is a bad first impression! Poorly written and reads like a children's book. This writing truly displays a poor understanding of fitness and how to get in shape.
To anyone thinking about spending your hard earned money here, I encourage you to take a hard pass. There's plenty of knowledgable author's out there, but it appears that this Ben fellow isn't one of them.
I just wish I could get a refund

Alexander Gavin
4.0 out of 5 stars Excellent Information!
Reviewed in Canada on February 5, 2014
Verified Purchase
The book is awesome, combining a ton of technical information in an easy to understand format while also giving you step by step instructions.