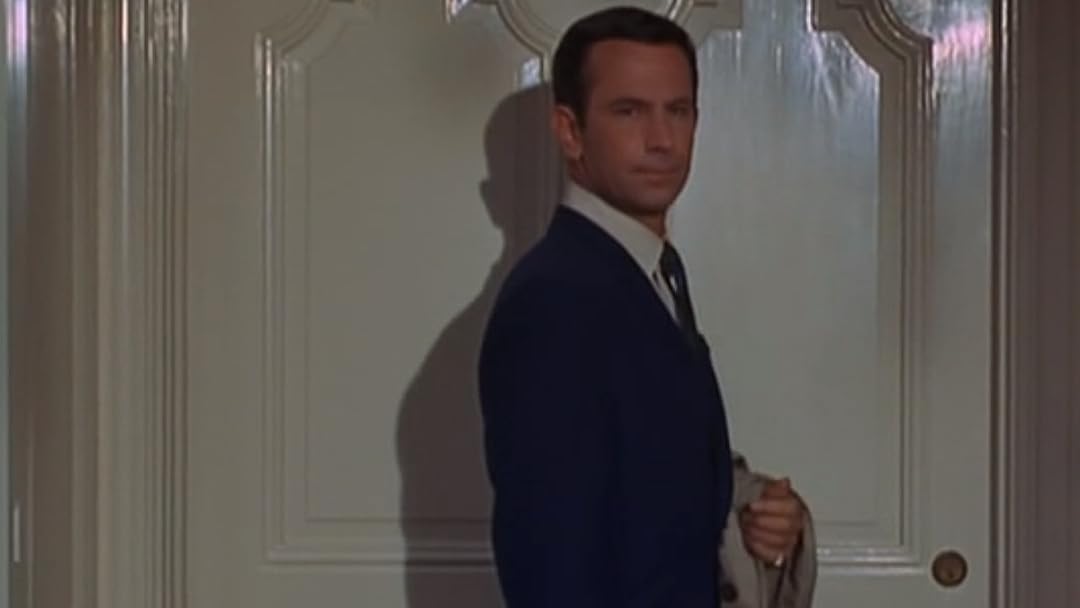 Austin David LillyReviewed in the United States on April 25, 2021
5.0 out of 5 stars
Great picture Great sound
Verified purchase
16 God so loved the world that he gave his one and only Son. Anyone who believes in him will not die but will have eternal life. 17 God did not send his Son into the world to judge the world. He sent his Son to save the world through him. John 3:16,17 NIRV

15 And if anyone’s name was not found written in the Book of Life, he was hurled into the lake of fire. Revelation 20:15 Amplified Bible
Revelation 20:15 Since everyone who goes before the great white throne is to be tried and sentenced for his deeds, and no one is sinless, the only way to escape condemnation and the “lake of fire” is to have one’s name in the “Book of Life” through authentic faith in Jesus as Lord (see Ps 69:28; Phil 4:3; Rev 3:5). Amplified Bible Study Notes

Dr. BReviewed in the United States on March 4, 2018
1.0 out of 5 stars
Defective discs
Verified purchase
This is a review of the 5 disc set, which includes a disc of extras (Buck Henry interview, TV appearances and spots, bloopers, Reunion Seminar, etc.). Unfortunately, this run of discs appears to be defective. The first two discs will not play; I returned the set, and found the same issue with the replacement set. A few reviews for the 4 disc set mention the same issue (“nothing on the first two discs”) but I wonder if those reviews were actually for the 5 disc set (listings look similar on Amazon, unfortunately). I’ll be returning the replacement set and will try my luck with the 4 disc set. Really wish these had worked, because I’d like to have the extras.
6 people found this helpful

Red RoseReviewed in the United States on August 14, 2018
1.0 out of 5 stars
It was defective.
Verified purchase
I was so happy to receive it. So I put on to watch and enjoy myself. Both of first DVDs are not functioning. I am so disappointed by this company. You check what you are sending to people. You really ruined my day. I did check the rest of the disks. They all are defective. I shall never purchase from this seller again.
9 people found this helpful

SJAReviewed in the United States on March 23, 2017
5.0 out of 5 stars
Classic Series
Verified purchase
This is a classic series and I love it. Yes the jokes are cheesy and the dialog as well, but it is what I expect from something with the Mel Brooks name attached to it. I loved the series when I was younger and it is still fun. Is it dated, of course it is, it is an older television show, but it is still great fun to watch and is something the whole family can watch unlike today's sitcoms that you just can not watch with younger children.
4 people found this helpful

robynReviewed in the United States on April 22, 2019
4.0 out of 5 stars
5-Star Series, 3-Star DVD
Verified purchase
The series was hilarious then, and hilarious now. Obviously, taste is subjective. It's probably best if you're already familiar with the show from watching it when it first ran. It's dated in some ways, but still very funny.
The DVD set is disappointing in that there are no no subtitles. The sound quality is fine - the subtitles are just a nice extra that I've come to expect. Disappointing when it's not there.
One person found this helpful

trail.bikerReviewed in the United States on May 18, 2020
5.0 out of 5 stars
HILARIOUS!
Verified purchase
This show is definitely a bit dated, but the gags still work. It is hilarious spy parody. There is not a lot of continuity between episodes, but there is some between seasons. It is fun and not too emotionally involving, which is what I want in my comedy. Love it. I believe that Maxwell Smart did the rubber lips stopping the poison lipstick gag before James Bond did.

Toki LongsmokesReviewed in the United States on December 30, 2020
5.0 out of 5 stars
Glad I found it.
Verified purchase
This was my absolute favorite show as a kid. I bought it streaming and it works perfect. We watched the reruns in the 80's as kids good times it's nice to revisit the series as an adult and catch the humor in a different way.
One person found this helpful

Polka loves Polka DancingReviewed in the United States on December 30, 2018
4.0 out of 5 stars
Holds up better than I thought considering when it was made
Verified purchase
I Pickedthis up when it was only five dollars so it was a great deal. I probably want to pay more for it because it is Old and definitely has some sexism and dated ideas . But I get a good laugh out of most of the episodes and it's a very lengthy the season , so you get your moneys worth .
See all reviews
Back to top
Get to Know Us
Make Money with Us
Amazon Payment Products
Let Us Help You
EnglishChoose a language for shopping. United StatesChoose a country/region for shopping.
© 1996-2021, Amazon.com, Inc. or its affiliates