Ghostly Hauntings of Interstate 65 and millions of other books are available for Amazon Kindle. Learn more
Share <Embed> 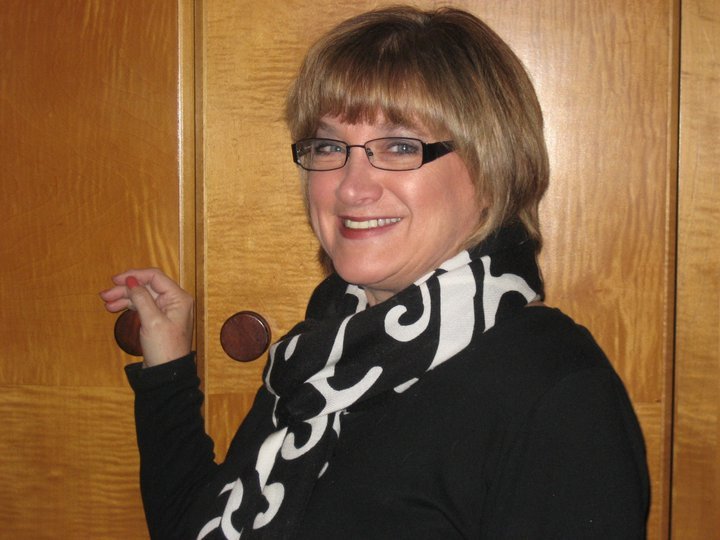 by Joanna Foreman (Author)
See all formats and editions
Sorry, there was a problem loading this page. Try again.

"Have You Seen Luis Velez?" by Catherine Ryan Hyde
New York Times bestselling author Catherine Ryan Hyde brings heartwarming authenticity to the story of two strangers who find that kindness is a powerful antidote to fear.| Learn more
Start reading Ghostly Hauntings of Interstate 65 on your Kindle in under a minute.

Joanna Foreman was born in Indianapolis and at one time lived so close to the Indy 500 Speedway she heard the roar of the race on Memorial Day. She later lived on Second Street in Louisville Kentucky close to Churchill Downs and listened to the trumpet sounding at the beginning of each race. She currently resides in a much quieter environment, on two wooded acres in Southern Indiana. Ms. Foreman has published her collection of ghost stories in Ghostly Hauntings of Interstate 65, and has several works of fiction in the anthologies of Melange-Books, and Southern Indiana Writers Group, of which she has been a member for the past 10 years. Her memoir, the story of her childhood growing up as a Jehovah's Witness, is available as "The Know-It-All Girl" published in January, 2013.