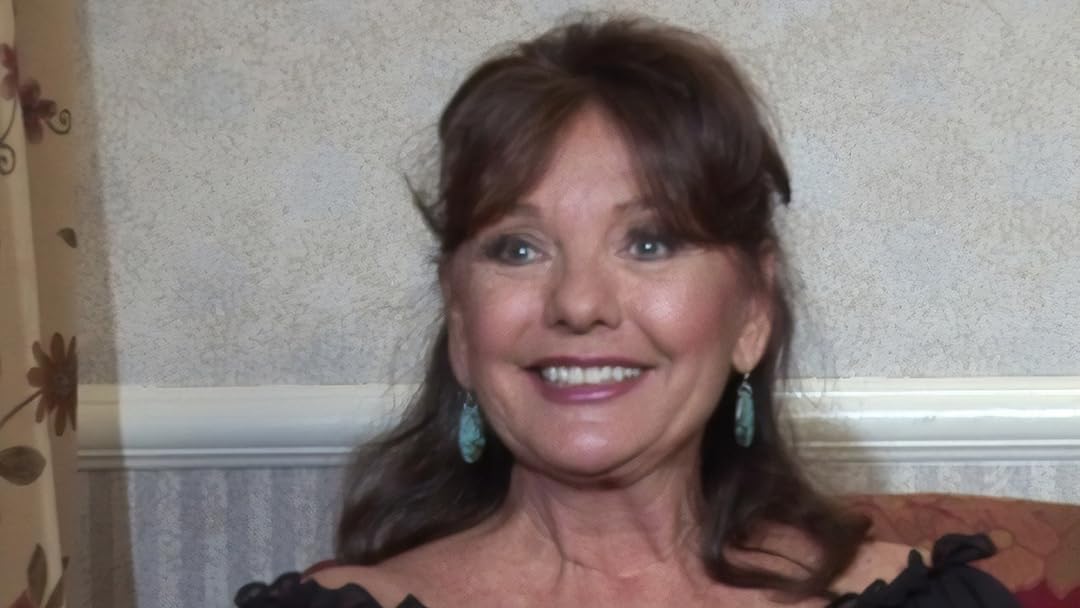 (57)
4.41 h 23 min201813+
During the Cold War, Gilligan's Island depicted Americans in an analogue of a post-apocalyptic world where survivors must rebuild civilization. Remarkably, they create a communist paradise. This was intentional, and the series was conceived as propaganda.

P. ColleyReviewed in the United States on September 23, 2019
1.0 out of 5 stars
False equivalencies wrapped in a few mildly curious connections
Verified purchase
These so called "documentarians" are half right. Gilligan's Island was informed by the post-apocalyptic reality of nuclear weapons development. As was most fiction for decades after WWII. But the factual connections are stretched to their breaking point. The parables in G.I. were about COMMUNITY not COMMUNISM. This was not politics at scale, but politics at the level of a very small, tight knit community. A TRIBE of survivors who had to learn new ways of cooperating to survive. Communism and capitalism as ideologies have their benefits and drawbacks, but it is the application of these ideologies, and the corruption that happens in centralized governments, that is the real demon in this story. The corruption of capitalism (not the system itself) is what the show satirized.

Joe McCarthy was evil incarnate - this had nothing to do with him being a capitalist or anti-communist, and everything to do with him being a political assassin doing the dirty work of powerful men. He could have just as easily been working for a Putin were he alive today. And, in fact, a sound argument could be made that those who are keeping his legacy alive are doing exactly that.

Watch this one for the fun historical clips and the funny GI references, but do so with your eyes open to its pro-corporate capitalism bias.

Paul LeslieReviewed in the United States on January 14, 2019
2.0 out of 5 stars
Interesting premise but poorly executed.
Verified purchase
Interesting idea as far as it goes but the creators overplay their hand. They state that the show was created and delivered as communist propaganda. They rely on three professors basically to support that claim. The professors proceed to speak generally about communist and capitalist principals, economics, and sociology. The filmmakers then edit in clips of Gilligan's Island to try and show how the program goes along with the claims of the professors. It sometimes works but largely fails. The problem is, there is little supporting evidence for their hypothesis. No interviews with the shows creators or scriptwriters, who would surely know if they were pushing communist propaganda. No interviews with intellectuals and artists directly deconstructing the story and ideology of Gilligan's Island programs. Just a lot of conjecture and selective editing. Interesting premise but poorly executed.
9 people found this helpful

sleightmanReviewed in the United States on February 28, 2019
1.0 out of 5 stars
Poli-Sci Thesis Run Amok
Verified purchase
Half way through this snoozefest one starts to wonder if the film makers are serious. It reminded me of a poorly written poli-sci thesis run amok that someone had the audacity to put on film. You know it's a loser when they have Sherwood Schwartz himself on film and never ask him if their idea holds water. It's like the topic was chosen the night before a paper was due with a set of D&D dice in one hand, and a stiff drink in the other. I am sure however that academic commie beard strokers will think this dumpster fire is brilliant.
7 people found this helpful

JOHNBReviewed in the United States on December 28, 2018
1.0 out of 5 stars
Silly -and not as entertaining as the program itself
Verified purchase
Take a silly social premise and spend an hour and half dragging in irrelevancies. Glad this was 'free' via Prime in our capitalistic system because it sure hadn't gone anywhere for money, had it?. Sad this was so silly and non-entertaining. I quit it halfway through, having wasted enough of my life on it.
11 people found this helpful

G. C. CarlsonReviewed in the United States on November 29, 2018
2.0 out of 5 stars
Is a critique of everyday, American capitalism, an endorsement of communism?
Verified purchase
That's the leap the filmmaker makes regarding Gilligan's Island's message. I did not make it with him.
11 people found this helpful

FreeJimmyReviewed in the United States on December 8, 2019
2.0 out of 5 stars
Weak connections and interviews taken out of context
Verified purchase
I have to admit I stopped watching after about 40 minutes. It couldn't keep my interest.

After that, the filmmakers take interviews with the writers and cast and twist the meaning of their statements to try to fit a ridiculous theory. See? Mary Ann said the characters were a microcosm of society. That means the show was trying to represent a post-apocalyptic rebuilding of the world under communist rule.

And the opening song only names two characters by name - Gilligan and Mary Ann - which means they only have respect for the common people.

Oh please. They really have to stretch to try to make their theories.

If the show's creators were trying to sneak communist propaganda in, why is every escape attempt messed up by the "common man" bumbling Gilligan?
2 people found this helpful

Steven KnowltonReviewed in the United States on May 10, 2021
1.0 out of 5 stars
Editors apparently don't understand communism
Verified purchase
One of the mainstays of Communism is that ultimately the whole Society should be run like a family, administered by a wise and caring Father, and where all the citizens are treated like children and are expected to trust the aforesaid wise leader. Under communism you would no more elect a leader than a family would elect a new mother. This doesn't mean families or a baseball team or small company or even a small town are Communists if they live/play/work like a big family. What a stupid movie.

What makes Gilligan's Island decidedly non-Communist is the abiding respect it taught that people should and can get along even thought they have very different expectations. It taught a kind of respect for the individual that is the essence of liberal democracy.
One person found this helpful

Amazon CustomerReviewed in the United States on December 1, 2018
1.0 out of 5 stars
Nope
Verified purchase
Ridiculous twisting the actors and producers words. Not even close.
14 people found this helpful
See all reviews
Back to top
Get to Know Us
Make Money with Us
Amazon Payment Products
Let Us Help You
EnglishChoose a language for shopping. United StatesChoose a country/region for shopping.
© 1996-2021, Amazon.com, Inc. or its affiliates