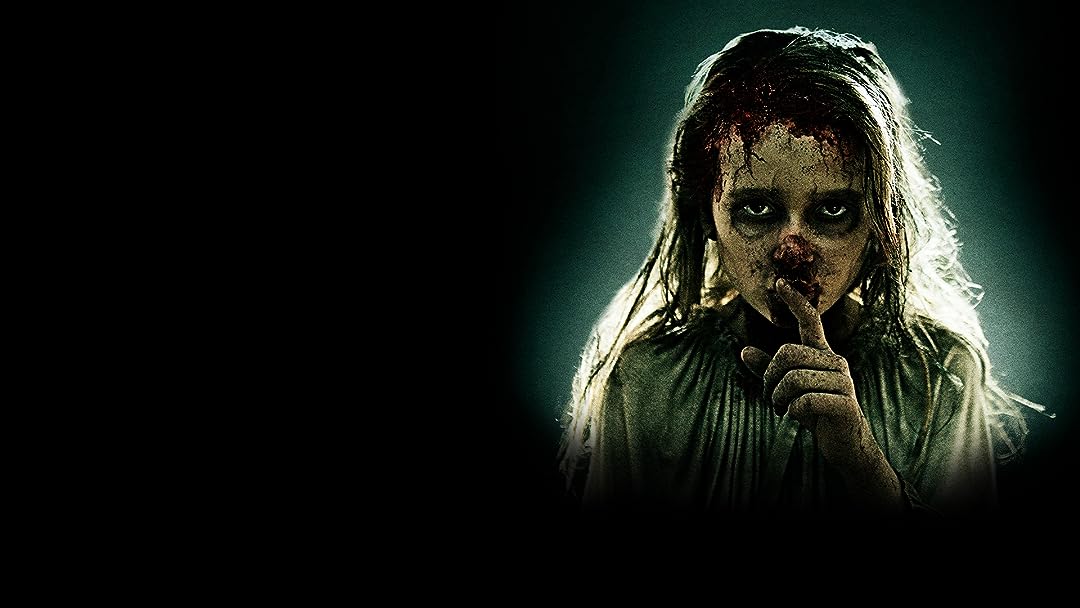 The Girl Who Got Away

(2,079)
5.31 h 56 min202118+
A decade of terror ends with the capture of Elizabeth Caulfield, a serial killer who abducted and murdered the young girls she pretended were her own. All but one. Christina Bowden lives a quiet life until Caulfield escapes from prison and the deadly secret of what really happened all those years ago comes back to haunt her.

Paul S. PersonReviewed in the United States on October 23, 2021
5.0 out of 5 stars
Reminiscent of Older Films
Verified purchase
Back in the early 60s, horror films featuring older famous actresses were, for a time, a popular genre. The most well-known is probably /Hush ... Hush, Sweet Charlotte/, but there was also /Strait-Jacket/, which was about a woman released from the asylum after twenty years who returns home, whereupon bodies begin to pile up. Who the killer is is the plot of the story.
Well, /this/ film is about a women who escapes from prison after twenty years and appears to be heading home, where the one girl of the five she kidnapped (killing the parents in at least two cases) who survived still lives. And, sure enough, bodies start piling up. And the question is, who is doing the murders? Because they seem to be awfully ... specific ... to the Girl Who Got Away.
There's also a back story, and things are not at all what they seem.
This isn't the scare-fest or gore-fest some people are looking for. It is a different type of film altogether.
And it is /very/ well done.

Common-Sense-Is-KeyReviewed in the United States on November 1, 2021
4.0 out of 5 stars
Decent Movie
Verified purchase
It was definitely worth the rental. Was hoping for more of a twist (saw some opportunities to really go deep).

Without spoiling anything.....the ending didn't make sense (it would be impossible because someone else knows the truth & it wouldn't play out as the ending would suggest.....i.e.: Jamie the cop). So that was a disappointing ending to an otherwise enjoyable movie. Definitely did not fully like the main female character (her actions & behaviors were ridiculous & certain decisions seemed overly theatric instead of based in reality -- as the movie's plotline would expect her to behave).
3 people found this helpful

Paul C. YeagerReviewed in the United States on November 2, 2021
3.0 out of 5 stars
I liked it
Verified purchase
I liked it and thought the acting was good and would have given it a better star rating except the confusion as seen in other reviews. I noticed in other reviews them saying about the ending doesn't make sense or others would know who she was when the paramedics asked her name she "Katie" who she really was. She was Elizabeth(serial killer)real daughter and her name was "Katie" but had been using one of the other girls(victim) name all these years and here name was "Christina" Now that we clarified that, that still doesn't explain the hunter finding Elizabeth's body in the woods unless they wanted you to think she was dead and she had substituted someone else body as hers to throw off the cops and us as the view but that doesn't make any sense since it was towards the end of the movie and in the next scene Elizabeth was back so bad editing...IDK.
One person found this helpful

emily k.Reviewed in the United States on September 20, 2021
1.0 out of 5 stars
no thrills here
Verified purchase
I'm so disappointed, woman keeps little blonde girls captive and they call her mom? And then she kills all but one who escapes and then mom escapes from prison all old with crazy white hair? Should be a creepy thrilling ride! But no, it's an hour an 45 minutes of slow paced meandering exposition and it's really hard to keep track of all the characters and how they inter-connect. I had to look up an article online about the film to figure that out. It's boring and confusing and the pay off is total garbage. and it's 2 hours long.
One person found this helpful

EthanandstuffReviewed in the United States on August 29, 2021
2.0 out of 5 stars
Nonsensical
Verified purchase
The plot of this movie is confusing, not confusing good... confusing like, how did this get made?

And the last scene, and i have no idea how i made it that long, is the icing on the cake
3 people found this helpful

BWMReviewed in the United States on August 21, 2021
4.0 out of 5 stars
Very good! Intense and a bit gory, but very entertaining
Verified purchase
Great acting, story keeps you on your toes. You think you have it figured out, but the you second guess yourself...it's one of those that you need to pay attention to - don't do a few things at the same time while you're watching. Found myself thinking about it after the movie was done and remembering clues sprinkled throughout the movie that totally make sense.
I love thrillers and this one was a great one.
3 people found this helpful

Barry ReeseReviewed in the United States on January 1, 2022
4.0 out of 5 stars
Decent suspense film
Verified purchase
Honestly, I would have rated this one a 3 out of 5 but the ending had enough "Wait, what--?" moments that I bumped it up to a 4. The performances are fine and even though some plot points strained credulity, that's not out of line for this kind of film.
One person found this helpful

LeoXReviewed in the United States on August 24, 2021
4.0 out of 5 stars
3.5 to 4 Stars - Does keep you guessing
Verified purchase
Odd blend of slasher and psychological horror. Many of the characters have secrets so the movie does keep you guessing. Is this a movie about an escaped murdering mental patient, or about the expression of severe mental illness triggered by severe trauma? The movie does keep you guessing but at the risk of spoilers....why not both?
2 people found this helpful
See all reviews
Back to top
Get to Know Us
Make Money with Us
Amazon Payment Products
Let Us Help You
EnglishChoose a language for shopping. United StatesChoose a country/region for shopping.
© 1996-2022, Amazon.com, Inc. or its affiliates