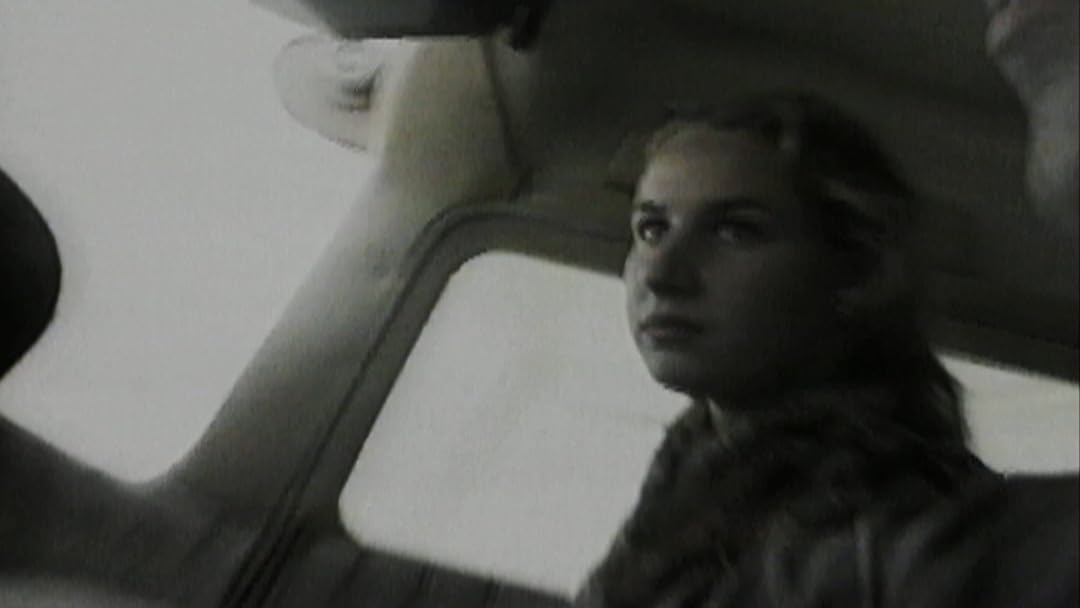 (34)
52min2017ALL
Miraculous occurrences happen to people throughout the world every day. God's Miracles presents personal experiences as well as unvarnished scientific and factual evidence, allowing the viewer to draw their own conclusions as to whether it is possible for God to grant miracles.

neognomicReviewed in the United States on August 30, 2021
1.0 out of 5 stars
Beware Of False Prophets
Verified purchase
This is a renamed "Acts of God" (2005) film.
There are no words to describe how disappointed I am with this film's quality, production and content. I apologize for taking the time to download it but I thought it was going to be something else entirely. I'll try to explain some of it.

Benny(his real first name is Toufik) Hinn became famous when he became a televangelist. A televangelist is the single word description of a liar and thief, which might also be known to the wise, steadfast believer as a charlatan ...a false prophet.

These words need to be emblazoned in everybody's brain to never forget them.
"Beware of false prophets which come to you in sheep's clothing, but inwardly they are ravening wolves. You will know them by their fruits. "

Benny's fruit?
Toufik "Benny" Hinn has accumulated a Net Worth of $75 MILLION(as of 2021, a lot of which came from monetary 'gifts' to receive God's Blessing as orchestrated by Toufik.)

Toufik "Benny" Hinn renounced his selling of God’s Blessings, again, in 2019 but not his personal wealth and continued outrageous salary. ...and he has partially reversed that renouncement by more than one statement he has made since saying that paying for God's Blessing is offensive to God and should not be done.

How hard is it for a rich man to enter the Kingdom of God?
*Impossible.*

The 'Miracles' is a very badly done TV ADVERTISEMENT for the so-called Hinn ministries. EVERYBODY associated with it is a despicable human being.

Bryant Gumbel's name is forever ruined in this household, not that there was ever much esteem for the sportscaster in the first place. ...just another media hustler.

J. PascualReviewed in the United States on April 2, 2021
2.0 out of 5 stars
Great, until... Benny Hinn...
Verified purchase
Lots of great stories in this documentary about miracles. But then, the last half... Benny Hinn.. fraud / scam artist was a part of this documentary. I had to turn it off. The guy is a known fraud and sells God's miracles. Very disappointed how this all turned out after being such a positive, good, documentary of actual miracles - Only to become a fraudulent televangelist takeover. What a friggin' bummer.
9 people found this helpful

AKReviewed in the United States on February 22, 2021
5.0 out of 5 stars
What a heart warming movie made from love of God!
Verified purchase
I really enjoyed this movie. The part with the older gentleman sitting on the ground and the interpretation of the dream made me cry. It was so beautiful, the whole movie. Thank you for makit this movie! God Bless everyone who made it and who watches it!
5 people found this helpful

Melinda DrummondReviewed in the United States on June 15, 2019
5.0 out of 5 stars
This is the most amazing movie/documentary!
Verified purchase
This is the most amazing movie/documentary! It is true stories of miracles in each individuals on words. Since I am a miracle many times over this was especially touching for me. I urge everyone to watch it, it is the best 52 minutes I have spent in a long time. God bless all the prayer warriors out there that prayed and continue to pray for me!! #GODisAwesome #MiraclesHappen #PrayerWorks #JesusIsReal #AngelsonEarth #AngelsinHeaven #LeapofFaith
9 people found this helpful

Patrick N. KellerReviewed in the United States on June 21, 2020
5.0 out of 5 stars
To have open eyes, open ears, and an open mind.
Verified purchase
Liked the scientific evidence, like x-rays, etc that showed something scientifically un-explainable happened. A miracle is the only explanation.
5 people found this helpful

K.C.Reviewed in the United States on March 9, 2021
4.0 out of 5 stars
Miracles do happen...
Verified purchase
I am confused to why a reviewer gave this 1 star. Stating this this is NOT Christian. In my eyes the program had everything to do with Christians. It's about miracles. Where do miracles come from? The power of prayer and God. I felt it was absolutely worth the watch. God Bless...
2 people found this helpful

Kindle CustomerReviewed in the United States on April 16, 2018
1.0 out of 5 stars
Not a Christian Video
Verified purchase
There are some crazy people on this video. It's not a Christian video, but more of an exploration of paranormal and supernatural with no foundation of any real beliefs. The second story of a woman having "visions," and unclothed women running around on the highway to help her find her dead niece sounds more diabolical (or crazy) than anything else. Besides that, it is dated and production is mediocre. Put together, it's so bad, one might actually find it to be entertaining, but I just thought it was irritating.
15 people found this helpful

JPReviewed in the United States on September 17, 2021
1.0 out of 5 stars
Big Question Mark on whether this is truth or not...
Verified purchase
If you want testimonies of near death experiences and real miracles look into "imagine Heaven" on you tube or Book by John Burke. This show here felt off. Benny Hinn seems like a scam artist. Just beware if you decide to watch it and don't take it all for truth.
One person found this helpful
See all reviews
Back to top
Get to Know Us
Make Money with Us
Amazon Payment Products
Let Us Help You
EnglishChoose a language for shopping. United StatesChoose a country/region for shopping.
© 1996-2021, Amazon.com, Inc. or its affiliates