Flip to back Flip to front
Listen Playing... Paused   You're listening to a sample of the Audible audio edition.
Learn more
See all 6 images 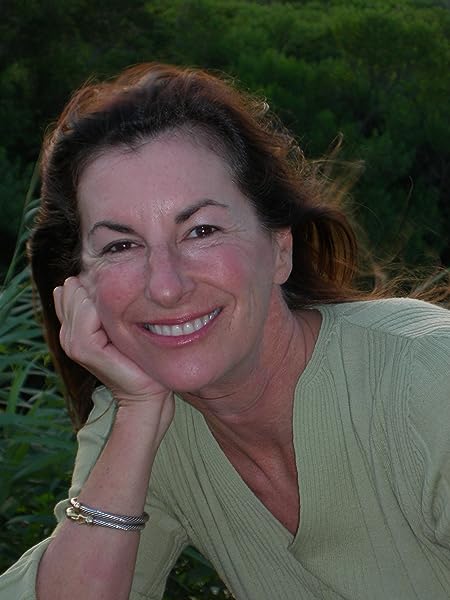 by Peggy Parish (Author), Lynn Sweat (Illustrator)
4.8 out of 5 stars 119 ratings
Part of: Amelia Bedelia (38 books)
See all formats and editions
Sorry, there was a problem loading this page. Try again.

Mr. and Mrs. Rogers leave for the day and give Amelia Bedelia a long list of chores to do. Not one to stand still, Amelia Bedelia gets right to work -- with totally unexpected results!

Peggy Parish was born and grew up in Manning, South Carolina. Before moving to New York City, she taught school in the Panhandle country and in coal-mining areas. Her first job in New York City was with the Girl Scouts, and she now teaches the third grade at the Dalton School in Manhattan. Miss Parish is the author of several other books for children, including the popular Let's Be Indians.

🤍Pony Tales🤍
5.0 out of 5 stars I love it even though I am not a little kid!!
Reviewed in the United States on May 24, 2021
Verified Purchase
This book is now one of my favorite books! its got good humor & is a win win for the price! I'm not the age it recommends but I can re-read to over and over while laughing super hard at what that girl does!! I don't get bored with it even if I read it millions of times! You should give this book a try!!
Read more
Helpful
Report abuse

Goldie Gold
5.0 out of 5 stars 👍
Reviewed in the United States on December 11, 2020
Verified Purchase
Great book for the kids (and me) it was so cute and funny!
I wish it had a hard cover
Read more
One person found this helpful
Helpful
Report abuse

Sabrina M. Combs
5.0 out of 5 stars Classic is still good
Reviewed in the United States on January 15, 2013
Verified Purchase
I ordered this for a friends kid because they are from Australia. It was fun to give such a classic book to a family who knew nothing about Amelias antics. I loved her and hope with this gift that their children will love it as much as my son did.
Read more
One person found this helpful
Helpful
Report abuse

Irving Washington
5.0 out of 5 stars Amelia Bedelia, what else can be said?
Reviewed in the United States on September 3, 2016
Verified Purchase
One of my favorites. Charming, sweet, and funny. My son loves these books and the benefit of better grasping the concept synonyms and homonyms is always a good thing!
Read more
Helpful
Report abuse
See all reviews