Grantville Gazette IX and millions of other books are available for Amazon Kindle. Learn more 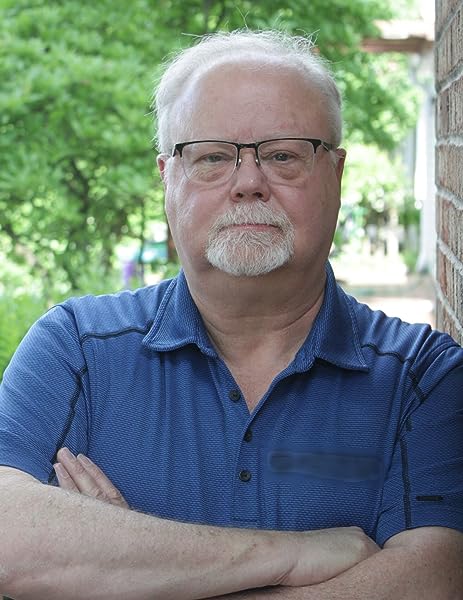 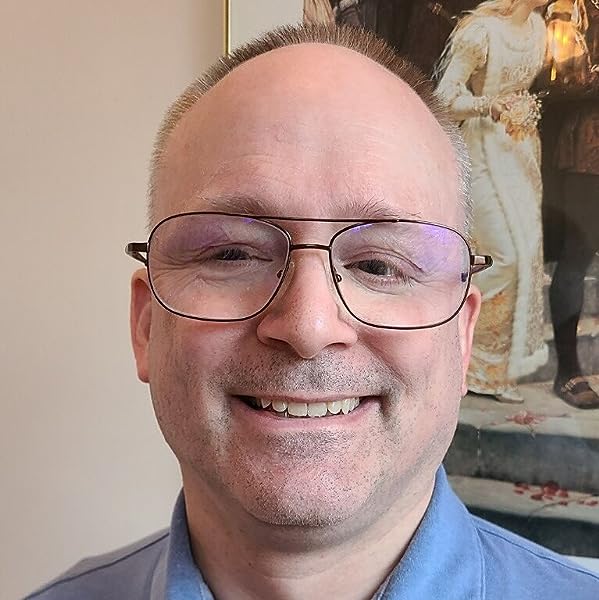 by Eric Flint (Editor), Walt Boyes (Editor), Joy Ward (Editor) & 0 more
4.4 out of 5 stars 134 ratings
See all formats and editions
Sorry, there was a problem loading this page. Try again.

The most popular alternate history series of all continues. When a cosmic disturbance hurls your town from twentieth-century West Virginia back to seventeenth-century Europe—and into the middle of the Thirty Years War—you have to adapt to survive. And the natives of that time period, faced with American technology and politics, need to be equally adaptable. Here’s a generous helping of more stories of Grantville, the American town lost in time, and its impact on the people and societies of a tumultuous age.

"The Empty Nesters" by Loreth Anne White
An Amazon Charts and Washington Post bestseller. The worst of times calls for the best of friends in this sassy novel about starting over, from New York Times bestselling author Carolyn Brown. | Learn more

Eric Flint is a modern master of alternate history fiction, with 3 million books in print. He’s the author/creator of the multiple New York Times best-selling Ring of Fire series, starting with first novel 1632. With David Drake he has written six popular novels in the “Belisarius” alternate Roman history series, and with David Weber, he has collaborated on 1633 and 1634: The Baltic War, as well as four novels in Weber’s Honorverse series. Flint was for many years a labor union activist. He lives near Chicago, Illinois.


Walt Boyes is the editor of the Industrial Automation INSIDER magazine, the editor of The Grantville Gazette, a member of the 1632 universe editorial board, formerly editor of Control magazine and associate editor of Jim Baen's Universe. Along with Joy Ward, Walt is Co-Editor of Eric Flint's Ring of Fire Press. Walt is an active member of SFWA.

Joy Ward is the author of one novel. She has several stories in print, in magazines, and in anthologies, and has also conducted interviews, both written and video, for other publications. Her credits include Mother Jones, On the Issues, Commerce, and Governmental Review.

Start reading Grantville Gazette IX on your Kindle in under a minute.

Allen W. Mcdonnell
4.0 out of 5 stars Excellent Anthology
Reviewed in the United States on July 18, 2021
Verified Purchase
Top not stories set in the 1632 Ring Of Fire universe. While these were all published before here they are gathered as the best of the best. Recommended to any casual or serious fan of the series.
Read more
3 people found this helpful
Helpful
Report abuse

Kindle Customer
5.0 out of 5 stars Great if you're a Grantville 1632 fan. Newest collection of short stories.
Reviewed in the United States on August 23, 2021
Verified Purchase
Read if you follow grantville. Shorts in 1633 -1635
Read more
2 people found this helpful
Helpful
Report abuse

lcwelt
4.0 out of 5 stars Somewhat disappointed.
Reviewed in the United States on August 8, 2021
Verified Purchase
At least one "story" in this was lifted whole from a book. Mission to the Mughals.. I expected all new stories, so I am feeling disappointed.
Read more
Helpful
Report abuse

Rotten Roger
4.0 out of 5 stars A good collection of stories
Reviewed in the United States on July 19, 2021
But no one five star story. The stories were interesting and fun to read but nothing grabbed me by the throat and made go looking for the authors other books.
Read more
4 people found this helpful
Helpful
Report abuse

Cindy Bidwell Glaze
5.0 out of 5 stars new to me stories
Reviewed in the United States on November 3, 2021
Verified Purchase
Often, Grantville Gazette stories are versions of stories embedded in full novels that I have read. In this case, I have read only one of the stories, although the people and situations are often familiar.
Whether that is because I haven't managed to keep up, or because the stories are new doesn't matter to me. I was welcomed into new places by this book. And am very happy with the places I have gone.
Read more
Helpful
Report abuse
See all reviews