The Great Tome of Darkest Horrors and Unspeakable Evils and millions of other books are available for Amazon Kindle. Learn more
Share <Embed> 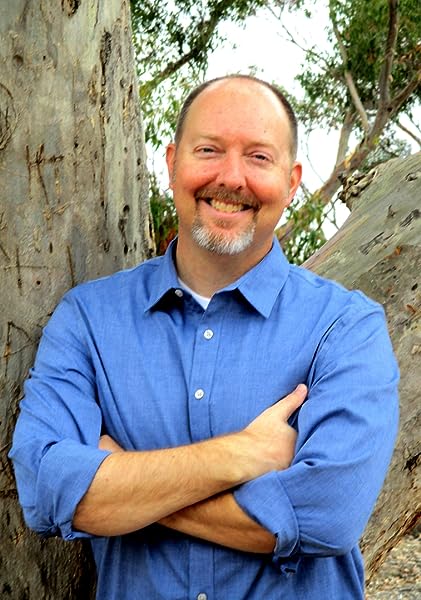 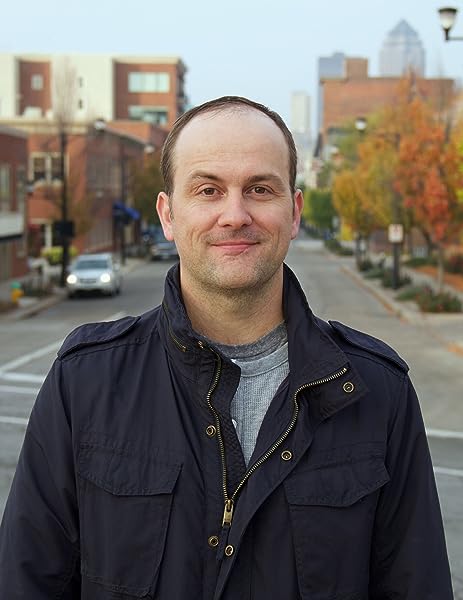 The Black Lady by Taylor Harbin

Breath of the Black God by Robert Lee Whittaker

Bone Man and the Sleeping Kings by Heather Morris

Back for Blood by Milo James Fowler

The Taking of Michael McConnelly by Kevin Wallis

A Candle for Imbolc by Julie Ann Dawson

"Mrs. Rochester's Ghost" by Lindsay Marcott
In a modern and twisty retelling of Jane Eyre, a young woman must question everything she thinks she knows about love, loyalty, and murder. | Learn more
Start reading The Great Tome of Darkest Horrors and Unspeakable Evils on your Kindle in under a minute.

4.0 out of 5 stars
4 out of 5
1 global rating
How are ratings calculated?
To calculate the overall star rating and percentage breakdown by star, we don’t use a simple average. Instead, our system considers things like how recent a review is and if the reviewer bought the item on Amazon. It also analyzes reviews to verify trustworthiness.