Greed: The desire for material wealth or gain and millions of other books are available for Amazon Kindle. Learn more
Share <Embed>
Have one to sell?
Sell on Amazon 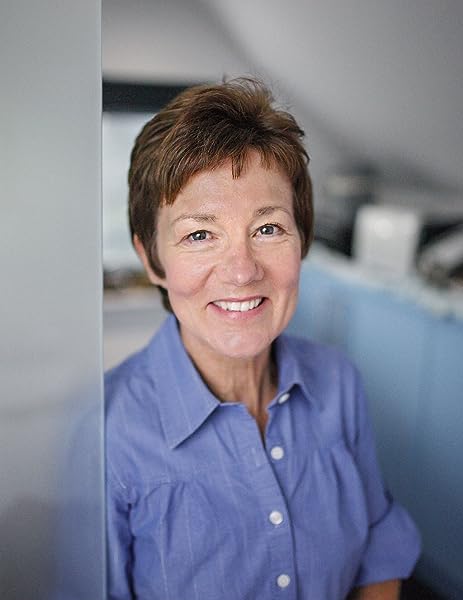 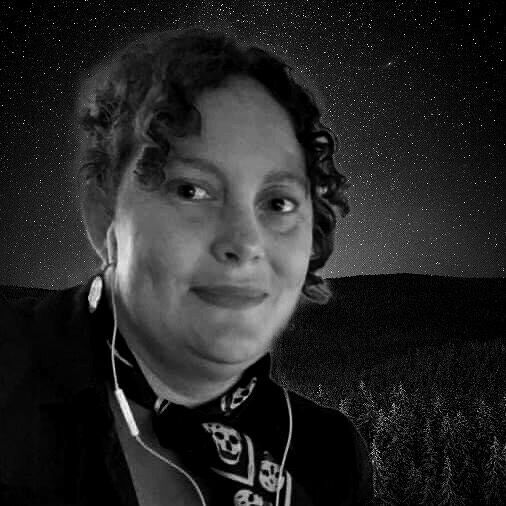 The desire for material wealth or gain, ignoring the realm of the spiritual.

A Handful of Dead Leaves by Alannah K. PearsonGetting a Taste by Chisto HealyWhat You Wanted by David GreenCharity Begins at Home by Dawn DeBraalServing Others by Dawn KnoxAshes to Ashes by Eddie D. MooreSilver by Erik HandyAzaroth by G. Allen WilbanksTrue Intentions by Gabriella BalcomThe End Credits by Galina TrefilPretty Little Twisting Ladders by Hari NavarroFated Riches by J.W. GarrettThe Influencer by Jacqueline Moran MeyerFortune by Jodi JensenDashboard Visitor by K.B. ElijahApsaras' Dance by Kelly MatsuuraGreed by L.B. ZingerThe Avarice of Death by Lyndsey Ellis-HollowayThe Package by M. Sydnor Jr.A Creature Born From Greed by Majanka VerstraeteNeed Can Be Satisfied by Maxine ChurchmanYou Don't Want What I Get by Michelle Ann KingTaker by Nicola CurrieFarming by Raven Corinn CarlukCommodity Items by S.O. GreenNo Transplant For Dexter by Stephen HerczegDeath and Taxes by Tim MendeesDon't Mess with the Horses by Ximena EscobarThe Judas Kiss by Zoey Xolton
Read more
Previous page
Next page

"Don't Look Now" by Mary Burton
A homicide detective in the dark. A serial killer on the loose. Both have their obsessions in a nerve-twisting novel of suspense by New York Times bestselling author Mary Burton. | Learn more

Page 1 of 1 Start overPage 1 of 1
Previous page
Next page
Start reading Greed on your Kindle in under a minute.

LouieLouie
5.0 out of 5 stars All you ever wanted to know about Greed
Reviewed in the United States on March 20, 2021
Verified Purchase
A compilation of stories ranging from serious to lighthearted describing greed in its many forms.
Read more
Helpful
Report abuse
See all reviews