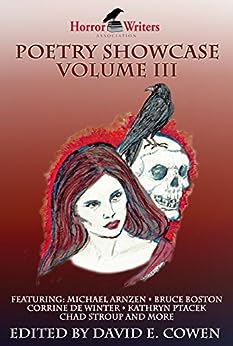 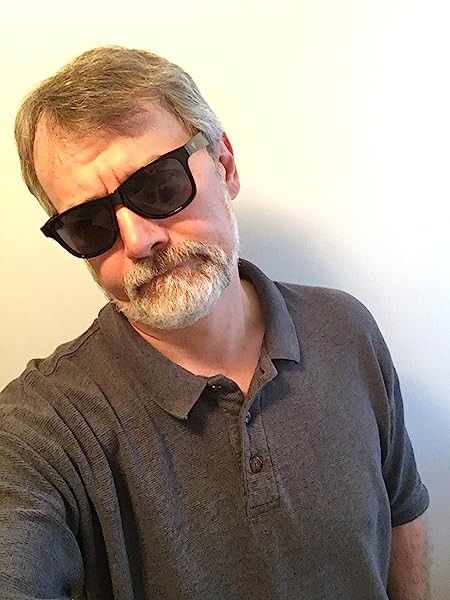 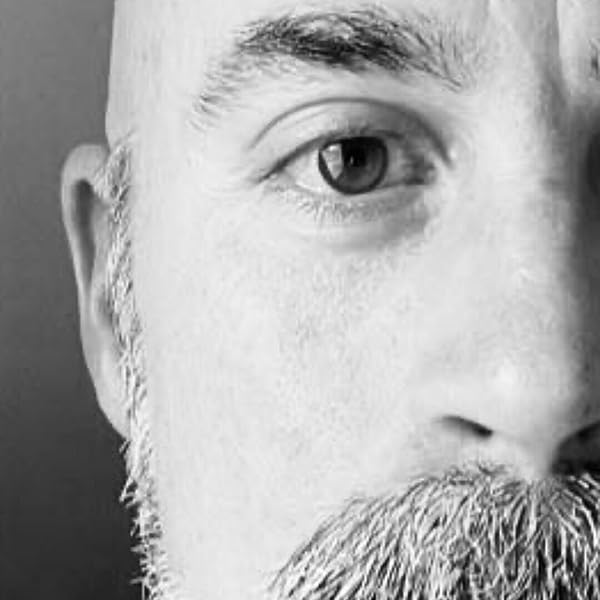 K.H. Marlowe
5.0 out of 5 stars Disturbingly Dark Poetry
Reviewed in the United States 🇺🇸 on September 14, 2016
Verified Purchase
HWA Poetry Showcase Volume III is a collection full of dark, unsettling poetry that will haunt its readers long after putting down. These are NOT typical “horror” poems crafted for shock value or to repulse their reader with gratuitous gore, but instead are beautifully disturbing, well-thought-out verse designed to make the reader actually think and brood over the writing. I buy inexpensive/free kindle versions of contemporary poets quite often and I’m usually disappointed; however, this collection absolutely blew me away by the quality of the poetry. It’s easy to see why the Horror Writer’s Association decided to put in the extra legwork and produce a hardcopy.

The work of the well-known authors and award-winning poets in this collection are great, as to be expected by such established writers. However, I was just as impressed (in some cases, more impressed) with the work of the lesser-known poets. I am unsure if these lesser knowns are new to publishing in this genre, or if their work has not made much of appearance within the pages of quality publications as of yet. But in either case, I will be keeping an eye out for more of their work in the future, which the publisher made easy by printing short bios and websites at the end of the anthology.

I will be purchasing the hardcopy soon to add to my bookcase because not only was I thoroughly impressed by the poetry, but I believe it’s a collection I will turn to again. Most likely again this Halloween.
Read more
6 people found this helpful
Helpful
Report abuse