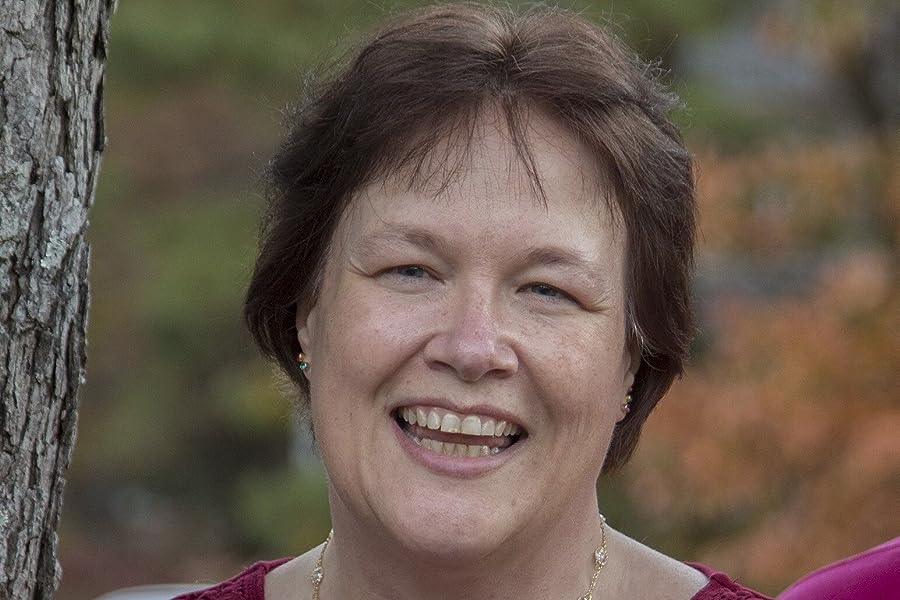 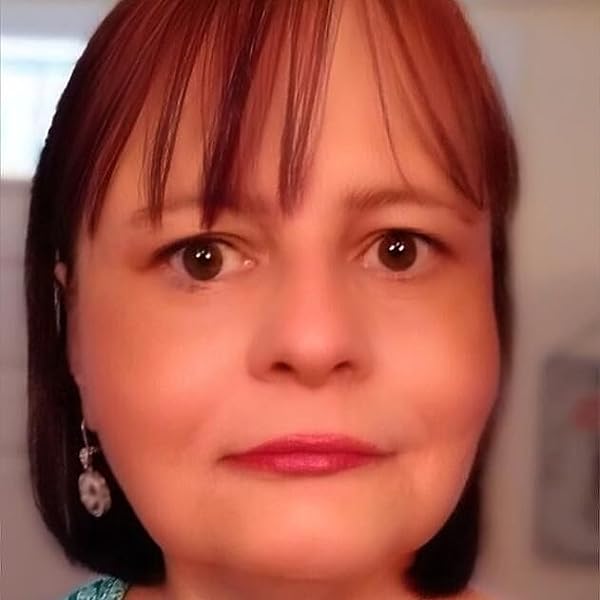 DON’T FORGET YOUR HANDBOOK…Welcome all spirits! The Frightening Floyds present to you, Handbook for the Dead – a guide to help all new manifestations realize their functional perimeters. Within this anthology, you’ll read paranormal accounts from individuals who have experienced phantoms and disturbances that have not only chilled them, but also left them with some new insight into the supernatural. Now, they want to share their stories and wisdom with you. That way, if you’re feeling a little flat, or even if you’re a lost soul, you won’t have to draw a door and knock. Handbook for the Dead is sure to please the strange and unusual in everyone, and we promise it doesn’t read like stereo instructions.
Read more
Previous page
Next page

Todd Sullivan
5.0 out of 5 stars Rules For Otherworldly Encounters
Reviewed in the United States 🇺🇸 on October 8, 2019
The idea behind this book is pretty fantastic. This is a nonfiction book of personal accounts the writers have with the supernatural, otherworldly, or spiritual manifestations lingering in certain places in the living world. These areas can be houses, cemeteries, theaters, asylums, and even a racecourse in Hong Kong. And after each encounter is told, rules of how to deal with these manifestations are listed to aid the wary reader.

There are plenty of comedic moments in the accounts, as dealing with the strange and unusual requires a sense of humor. Maybe just so you don’t freak out, as I think many people would do exactly that in similar situations.

If you plan on visiting any spooky places, make sure to pick up this book, the Handbook For The Dead. It’ll help you make the most out of your supernatural experience!