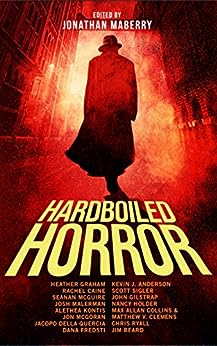 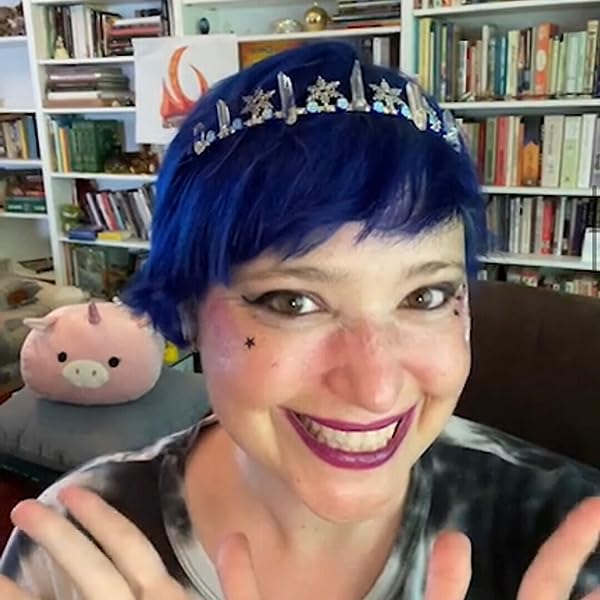 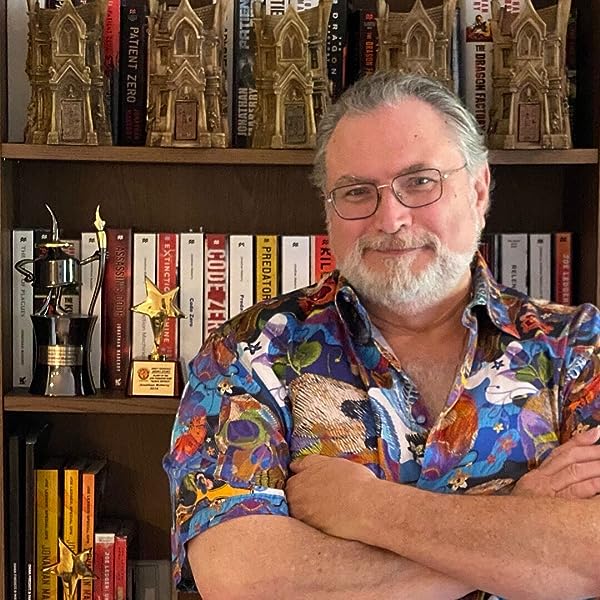 GoldenDragonfly
5.0 out of 5 stars Just Terrible! Terrible! Syke!
Reviewed in the United States 🇺🇸 on May 23, 2021
Verified Purchase
A delivery of happiness. A delivery of satisfaction. A delivery of short stories from authors that will surprise you, scare you, leave you thinking.

I feel all these things. I’m glad I got to experience it, but I wouldn’t have if I hadn’t purchased this book.

So, if you’re like me, and you’re looking for something that will entertain your mind when you’re traveling on the train or plain, or before taking a nap, just gather around these short stories and enjoy your day.
Read more
Helpful
Report abuse

Painless Wolf
5.0 out of 5 stars Worth it for the Maberry alone
Reviewed in the United States 🇺🇸 on April 25, 2019
Verified Purchase
A great collection bedtime stories for those with a Nightmare bent. Several established and up and coming authors provide a solid mix of shivery delight and gun toting detective action
Read more
One person found this helpful
Helpful
Report abuse

Kindle Customer
5.0 out of 5 stars Great collection
Reviewed in the United States 🇺🇸 on July 28, 2018
Verified Purchase
Different stories with a detective horror theme. Something for everyone. I coukdnt name my favourite... but if pushed perhaps Kissyman
Read more
One person found this helpful
Helpful
Report abuse

ClariceMSL
1.0 out of 5 stars This is really bad amateurish writing
Reviewed in the United States 🇺🇸 on January 6, 2018
Verified Purchase
Beware! This is really bad amateurish writing. I only bought it out of desperation and the fact that it had a lot of pages. Big mistake. If you are aan of horror, stick with the years best ones. In fact, I think Amazon should be ashamed to foist this worthless mess on a good customer!
Read more
5 people found this helpful
Helpful
Report abuse

David G
1.0 out of 5 stars Dreadful
Reviewed in the United Kingdom 🇬🇧 on July 26, 2018
Verified Purchase
Oh god. This is a terrible anthology. Or I assume it is, after giving up on each of the first three stories within three pages each.
Read more
One person found this helpful
Report abuse