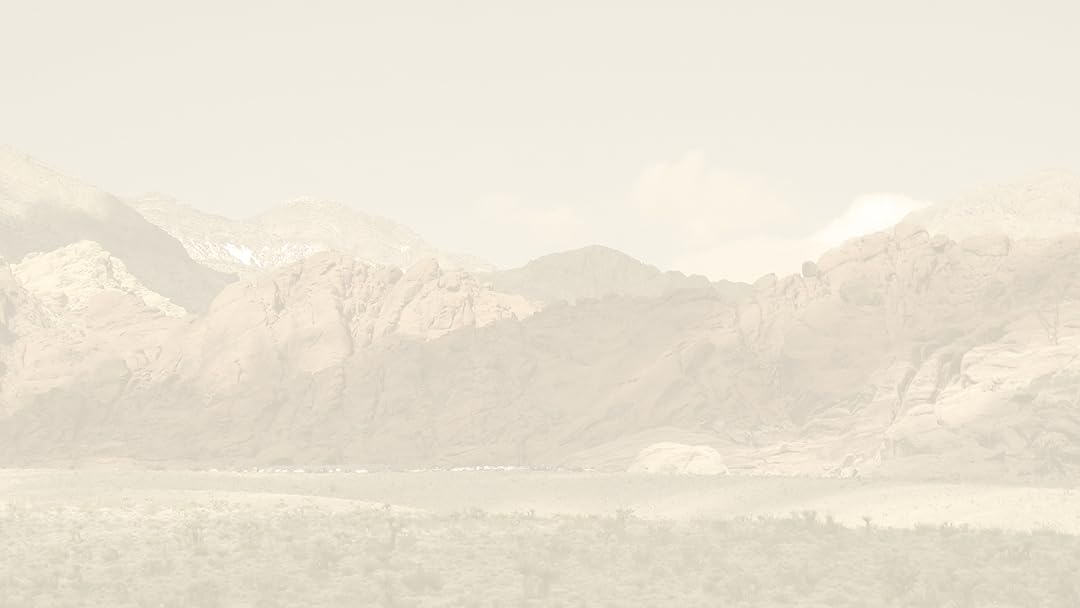 Harts of The West

Season 1
(448)
1994TV-PG
After suffering a heart attack, Dave Hart decides to pursue his dream of living in the Wild West. He soon discovers that his idea of becoming a cowboy doesn't quite encapsulate the reality of operating The Flying Tumbleweed ranch in Sholo, Nevada.

Kathryn165Reviewed in the United States on August 10, 2016
5.0 out of 5 stars
Dust off your funny bone
Verified purchase
I loved this program when it was first aired in the early 1990s, and I always thought it died a premature network death. Imagine my surprise when I discovered it on Hulu ... and imagine my chagrin when it was eliminated from their lineup, just as I was ready to sit down with episode 4. Decided I was willing to pay for the boxed DVD set from Amazon, and lo-&-behold (!!!), discovered it listed as a Prime streaming offering! The heart of the story is former Chicago lingerie salesman Dave Hart, who enters a midlife crisis after a cardiac "event." His wild-west fixation is made obvious when we become acquainted with his children -- son Zane, daughter Lamour, and younger son John Wayne (referred to as "Duke"). He pulls up stakes and moves his family to a tumbledown old ranch in a woebegone town in the southwest; everyone is miserable in this new environment, but his wife Allison lovingly supports his determination to live out his cowboy dreams, and his children cope-and-rebel at different times.

Cary AndersonReviewed in the United States on November 29, 2016
5.0 out of 5 stars
Decent Funny TV Series to Enjoy
Verified purchase
What a funny TV series! I never heard of before since watching it on Amazon. I have always enjoyed watching the Bridges family of actors as they seem to have an ability to just get into their roles and make it fun and interesting from one episode to another. I was sad to see this show only went for one season and wish there were more shows like this one. Getting the family out of the big city out into the country where each of them discover new interests (older brother and sister want to sell animal dung for profit) like it's a discovery of the century. So much fun was put into these episodes it was a pleasure to watch from beginning to end. Yes...some things are far from reality but aside from those scenes it got 5 stars in my book. Thank you Amazon for making this available. I really enjoyed watching it!!

Eva M. ThompsonReviewed in the United States on August 8, 2015
5.0 out of 5 stars
Just a good thing to watch with popcorn and enjoy
Verified purchase
For some reason, I'd never seen any episodes of this show when it was running in seasons. It's a fun kind of family show; it reminds me of Northern Exposure a bit, if any of you remember that one. The very first episode I watched I recognized a VERY young Sean Murray, lately Special Agent Timothy McGee of NCIS, as the family son, and who else should show up but Mark Harmon, also lately of NCIS as Leroy Jethro Gibbs, although in a one-time appearance. It's not an original concept: a city slicker family heading off to the west to run a ranch. but father and son team Beau and Jeff Bridges are good together, and the town characters are quirky enough to be funny without being complete caricatures.
2 people found this helpful

Wild Horses FlyingReviewed in the United States on January 25, 2016
4.0 out of 5 stars
I love the humor
Verified purchase
I love the humor, that it's a family with (some) of the real problems families have and that they keep coming back to love. I love that it's a nuclear family" that sees/relates to friends and the community as part of their "family." I like the interesting, fun, quirky characters and the fact that in the midst of their various dilemmas and situations -- there are often savvy subtle comments on real issues in our society. It's GREAT to find an intelligent and entertaining show that ISN'T about crime, criminals, dead bodies . . .
2 people found this helpful

Kate SelbyReviewed in the United States on January 2, 2018
4.0 out of 5 stars
A gentle, good natured family oriented series.
Verified purchase
You can watch this with your grandma or children in the room and not feel at all uncomfortable.
The series is full of misadventures for these city slickers, a few laughs at cornball story lines and overall just easy going entertainment.

No big dramas or sex, no real violence other than an occasional brawl and a couple of teenagers that you might like to put a muzzle on.

All in all. I feel it's good family entertainment.

Lucy LuReviewed in the United States on April 29, 2015
4.0 out of 5 stars
Good family show
Verified purchase
You like westerns, wanna be cowboys, good old fashioned, fun family fare...this is the TV series for you. It's fun to watch the father/son Bridges act together, there is a familiarity that adds to the show. Also very fun to see the actor from NCIS as a young person. If for no other reason it's good to watch a G tv show, no cussing, sex or violence, days gone by.

Vickie HegyiReviewed in the United States on November 16, 2016
5.0 out of 5 stars
A Great Family Show!
Verified purchase
This is a great show. The characters are so unique. The Harts face some great challenges once they get to their new, but dilapidated ranch. This is a great show for kids to watch. The Harts have 3 children that are going through their own challenges of adapting to their new way of life. I can't say enough about this program, but it is one to watch. Can't wait to watch season 2.

Toni's takesReviewed in the United States on March 15, 2016
4.0 out of 5 stars
Love the Bridges!
Verified purchase
This is obviously an older video (I believe from 1992) and the video quality is not the best. However, we love the Bridges and are enjoying the comedy of the two of them together. It also has a teenage Sean Murray from the NCIS case and we enjoy seeing how he has matured. It's a fun series and gives us lots of laughs. Sometimes it's good to go back to the past!
One person found this helpful
See all reviews
Back to top
Get to Know Us
Make Money with Us
Amazon Payment Products
Let Us Help You
EnglishChoose a language for shopping. United StatesChoose a country/region for shopping.
© 1996-2022, Amazon.com, Inc. or its affiliates