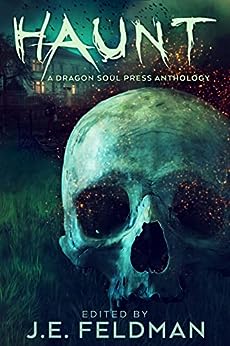 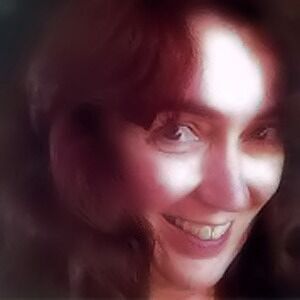 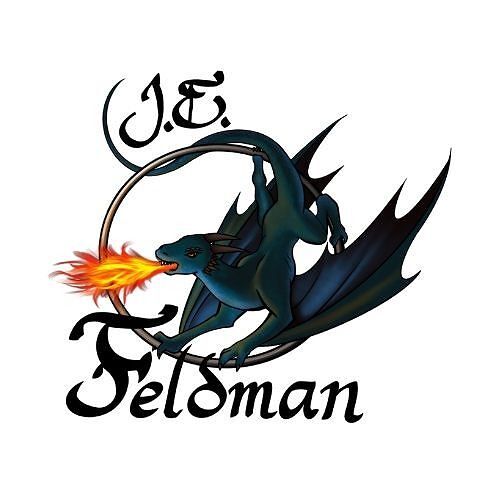 In a world where so many dark things go bump in the night, terror awaits around every corner as these authors take horror stories to the next level. Discover ghosts, demons, and your worst nightmares. Read at your own risk.

Amazon Customer
5.0 out of 5 stars Fantastic short stories
Reviewed in Canada 🇨🇦 on November 21, 2022
Verified Purchase
Great collection short stories…loved the new E.B. Hunter one! Most left me wanting for more…could envision nivels.
Read more
Report abuse
See all reviews
Report an issue
Does this item contain inappropriate content?
Report
Do you believe that this item violates a copyright?
Report
Does this item contain quality or formatting issues?
Report