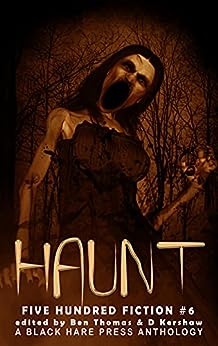 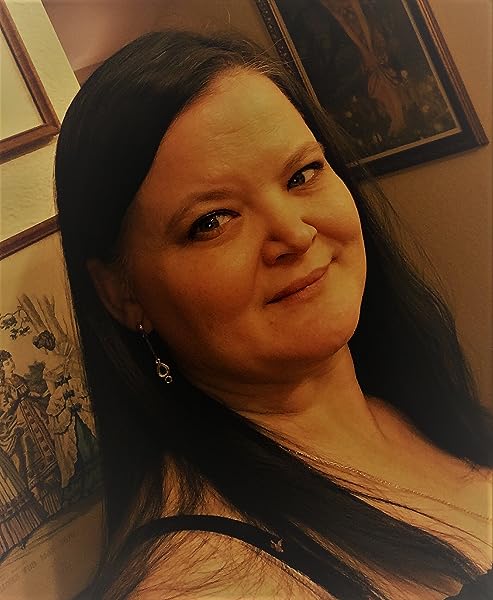 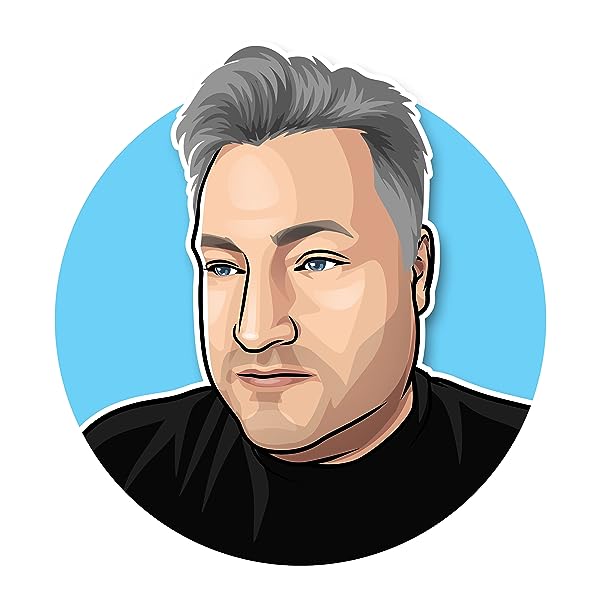 Ghosts. The souls of the dead. Tied by gossamer threads—trapped between this world and the next, just beyond the veil.

Sometimes death isn’t the end. Sometimes it's just the beginning.

Find the Child by B.F.Vega
Vacancy by Chris Bannor
One of These Days by Chris Hewitt
Judgement Call by Darlene Holt
Be With Me by David Green
The Girl by David Green
Freely Given by Eric Butler
Hide and Seek by Helen Merrick
No Man’s Land by J.M. Faulkner
Until Death by J.W. Garrett
The Well Spirit by Jay Alexander
Hangman’s Ledge by Jodi Jensen
Lost at the Crossroads by Kate Campbell
Oil Slick Eyes by Kimberly Rei
Morning Tea by L.J. McLeod
The Haunted Ones by Leanbh Pearson
The Promise by Lynne Lumsden Green
The Mineshaft by Lynne Phillips
The Thanksgiving Dinner by Lynne Phillips
Vandal by Maxine Churchman
Dessert by Patrick Winters
Witch ‘n Seek by Peter J. Foote
The Ghost Train by R.A. Goli
Love Me Dead by S.O. Green
Before and After by Sarah Jane Justice
The Viridian Hotel by Scott McGregor
The Last Train by Stephanie Scissom
Dressing Room Seven by Warren Benedetto
House of Whispers by Warren Benedetto