Heather Spohr is a writer and editor whose award-winning blog, "The Spohrs Are Multiplying," has been visited by more than 80 million people. She's been named Blogger of the Year by thebump.com, a Voice of the Year by BlogHer, and is in Babble.com's parenting blogger hall of fame. She's partnered with some of the country's best-known brands, including Disney, YouTube, Hewlett Packard, Got Milk, P&G, SC Johnson, UNILEVER, and HGTV. Heather is also a nationally recognized fundraiser for the March of Dimes, and the President and Co-Founder of Friends Of Maddie, a charitable organization that supports families after the death of a child. She has spoken at numerous conferences, on television, and before members of Congress.
Read more 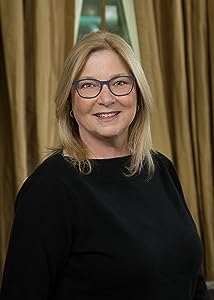 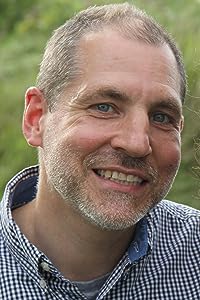 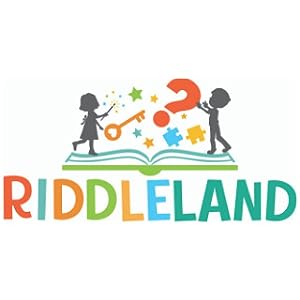 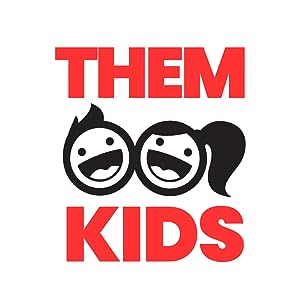 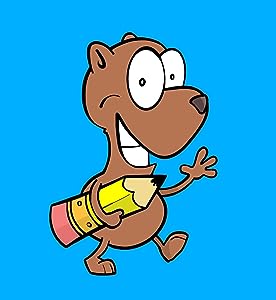 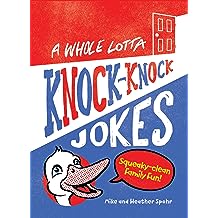 These pages are packed with over 500 squeaky-clean knock-knock jokes for kids about animals, food, fun places, and beyond. Dazzle your family and friends on long car rides, family vacations, and after school. There’s even a riddle hidden inside, too!

Gopher it! You can do it!

This awesome book of knock-knock jokes for kids includes: 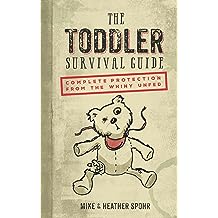 Get the baby gates, lock the cupboards, and load up Elmo's Song, toddlers are on the loose. The Toddler Survival Guide is here to get you to the other side.

Toddlers and zombies both communicate mainly through groans, clumsily trail after you everywhere you go (especially into the bathroom in the toddler's case), and--upon entering your life--leave you frazzled, on edge, and deeply sleep deprived.

The Toddler Survival Guide is a hilarious parody of Max Brooks's The Zombie Survival Guide (and survival guides in general) that will leave parents laughing out loud even as it provides practical advice on how they can make it to the other side of toddlerhood intact. Written by parents who have studied toddlers up-close in their natural habitat, the book will cover survival skills including how you can outfit your home to outlast a toddler occupation (baby gate, cabinet locks, wine), how you can subdue an angry toddler ("Elmo's Song," mac and cheese, smartphone) and even how you can safely venture out in public together without your toddler--or you--bursting into tears.