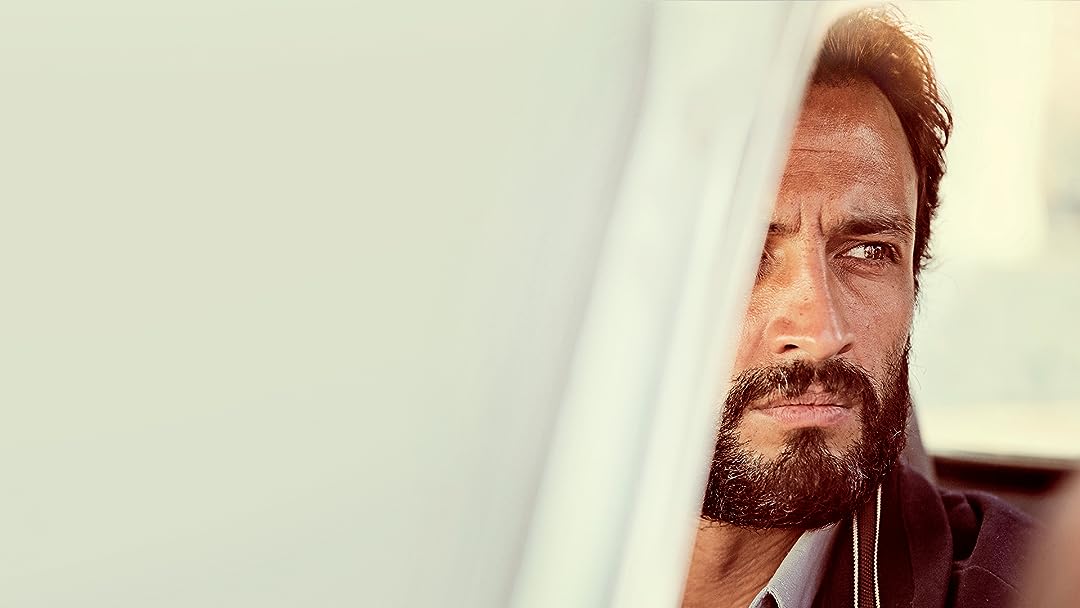 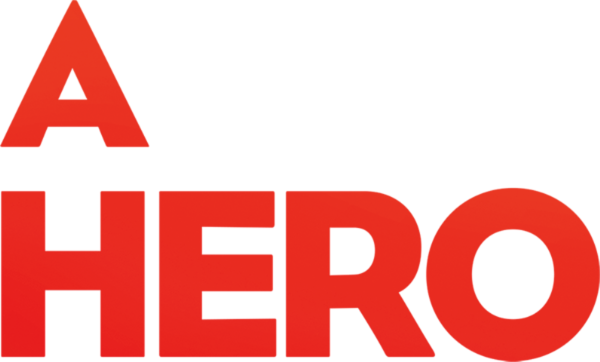 (364)
7.52 h 8 min2022X-RayHDRUHDPG-13
Rahim is in prison because of a debt he was unable to repay. During a two-day leave, he tries to convince his creditor to withdraw his complaint against the payment of part of the sum. But things don't go as planned…

linda galellaReviewed in the United States on January 21, 2022
4.0 out of 5 stars
A Hero?
Verified purchase
I’m not sure…

If you’re not a fan of subtitles and closed captioning, you will have a tough time with this film. It’s entirely cc’d from the opening Amazon Studio marquee thru the credits.

The story is very unusual for we Americans due to the wildly different criminal justice systems. The “Hero” in this movie is an Iranian businessman who couldn’t keep up his payments on a loan made to him by his brother in law/business partner. While on a 2 day break to visit his family, (from his 3 year sentence), he discovered a bag full of gold& jewelry. He tried to find to find the owner, knowing it was worth a lot.

His whole family is in an uproar and he’s only got a few hours before he needs to report back to the prison. The bulk of the movie is about the relationships between family members and how they all relate to the social structures: husband & wife, men & women, young men & old men, rich & poor, shades of darkness in skin tones, what does and doesn’t look like a good deed, and so many other nuances.

This is a complicated movie as it relates to themes and nuances. You’ll need to pay attention or it will be a waste of time. If you can spend the time, it’s a look inside a culture that’s unique and thought provoking without forcing opinions on the viewers. This film is classified as a drama but it felt more like a biographical, “week in the life of” sketch; a rare opportunity for fans of international films🍿

SandyReviewed in the United States on January 21, 2022
5.0 out of 5 stars
No good deed goes unpunished.
Verified purchase
You know the hidden anxiety you have that if something good happened, something bad is going to happen? You'll watch the entire movie with that feeling of anxiety. And in the end, you'll be right. The actors are wonderful, the story is believable, the tale is heartbreaking. It embodies the maxims: 'No good deed goes unpunished' and 'One thing they love more than a hero, is to see a hero fail.' I suspect the movie is very much a reflection of how people in Iran must be feeling lately. I like to think that these types of movies are all a long con, and one day, they'll make a movie that starts out nice so we watch the whole thing with gripping anxiety waiting for the bad thing to happen, but nothing bad ever happens. Maybe one day when Persians are feeling more optimistic. Today is not that day.
65 people found this helpful

James SampleReviewed in the United States on January 21, 2022
3.0 out of 5 stars
30 Min story made into 2+ hrs
Verified purchase
Don't get me wrong, I did enjoy it for the most part, but the title makes zero sense to the film. The story -without spoilers- is kinda like that book Alexander and the Terrible, Horrible, No Good, Very Bad Day...
There is no true resolution to the really only pressing question posed throughout which is disappointing. Good acting, but overall I feel unsatisfied with the result.
42 people found this helpful

BYSReviewed in the United States on January 21, 2022
4.0 out of 5 stars
An Iranian Drama Worth Watching
Verified purchase
It is a good movie to watch mostly because it shows aspects of life in Iran I would otherwise not be exposed to. The cast was impeccable, and movie was well made. 5 stars there.

The story, though, even with its well told twists and turns, comes down to about either an imperfect hero caught up in the circumstances, or an opportunist trying to take advantage of a lucky break. The plot was logical and believable, to the point nothing was surprising. The general direction was quite clear early on when he described how he came up on the coins. 3 stars for the plot.
22 people found this helpful

MohammadReviewed in the United States on January 21, 2022
5.0 out of 5 stars
A Must-See movie!
Verified purchase
Awesome!
I enjoyed it, the characters are so reall, great story, and great culture.
24 people found this helpful

If you enjoy award-winning movies depicting tension of human life dilemmas, are curious about other cultures and are comfortable with subtitles, and enjoy when a movie makes you think then watch it.

In short this is a wonderful drama depicting the dilemma of being just and doing right when it is against one's benefit. You will feel every happiness and tension in the most vivid way that the protagonist goes through. The movie shows the dynamics of real life and how being just and doing right things sometimes in a corrupted system can hurt you rather than help you. The corrupted system and government's norms pushes everyone to change their narrative and wrap a truth in a lie. If you have a good heart and if you mistakenly allow the corrupted norms to shape you, then you reach to the point that right and wrong become so intertwined that it is not very clear what is right anymore and life becomes so painful.
14 people found this helpful

AuntAcidReviewed in the United States on January 22, 2022
4.0 out of 5 stars
ANTI-HERO JUST CAN'T HELP HIMSELF, BUT TRIES TO HELP OTHERS OR DOES HE?
Verified purchase
If you have enjoyed other great Iranian films like The Big Babylonski, The Muppets Take Persepolis, or Sleepless in Susa, be sure not to miss this one. It's won awards, but it's not a comedy. Far from it; it's more like a root canal. This somewhat O. Henryesque trail of woe is paved with pot-holes filled with angst into which the main character invariably can not avoid stepping. He must have been born under the astrological sign of Stupidus Major! Poor guy just can't catch a break. Is this the Iranian Willy Loman? Oh, what tangled webs we weave when first we practice to deceive! He is not just an Iranian, he is the Everyman struggling with the problems of a modern world, with a broken family, debtors prison, misunderstandings, and just plain bad luck. Although he brings most of his misfortune upon himself, he still keeps trying to do the right thing, ergo the Hero, or anti-hero, or tragic-hero. Ecce homo! Try it Mikey,you may like it or see yourself!
14 people found this helpful

PeytReviewed in the United States on January 23, 2022
1.0 out of 5 stars
I am Iranian and I didn't like it
Verified purchase
I can't believe this movie won a prize! What was the purpose of creating such a sad movie?(asking the director) . The only thing it showed was how everything is so unjust in Iran. So even when a poisoner tries to do a good thing he will end up being punished! What a sad system of life under the Islamic republic. The Iranian people used to be so happy before the revolution. This Islamic government has only brought depression!
12 people found this helpful
See all reviews
Back to top
Get to Know Us
Make Money with Us
Amazon Payment Products
Let Us Help You
EnglishChoose a language for shopping. United StatesChoose a country/region for shopping.
© 1996-2022, Amazon.com, Inc. or its affiliates