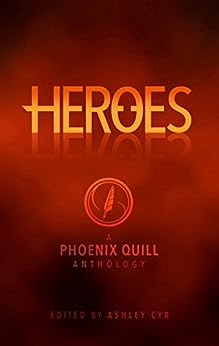 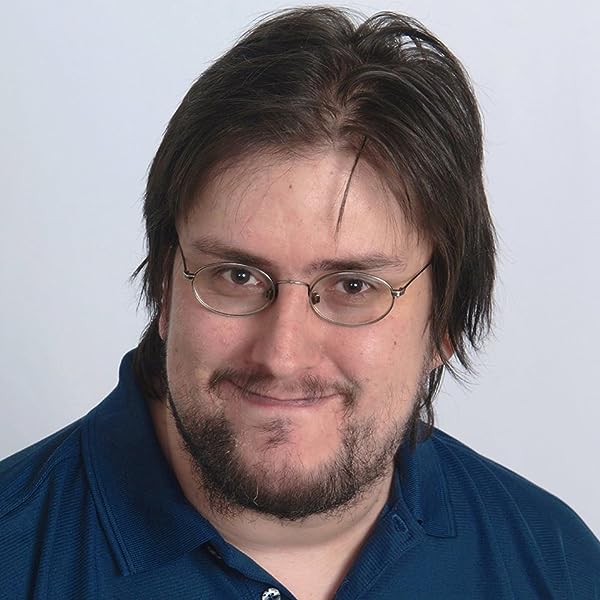 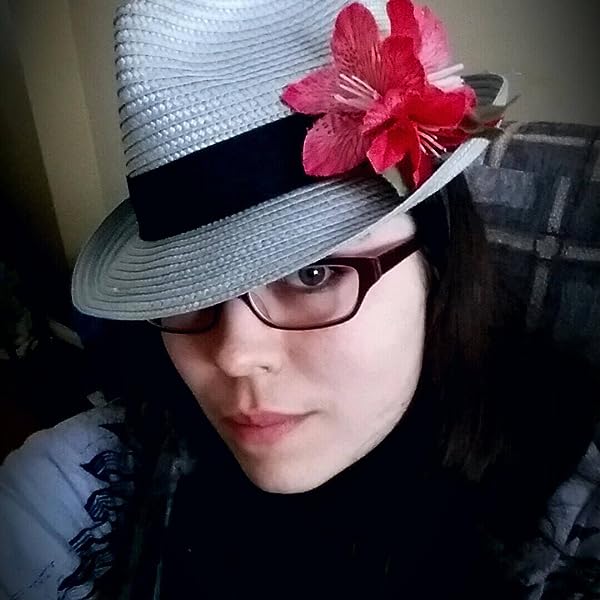 by Shelley Roe (Author), C.P. Roelke (Author), Thomas Atwood (Author), Lindsay M. Toomey (Author), Lilian Oake (Author), Shannon Hawthorne (Author), Gina Covelli (Author), Laura Johnson (Author), Paul Davis (Author), Joshua Robertson (Author), John Ryers (Author), Jasmine Brennan (Author), Beth Hammond (Author), Ashley Cyr (Editor) & 11 more Format: Kindle Edition
See all formats and editions
Sorry, there was a problem loading this page. Try again.
If you've been craving short stories about heroes, and not just the kind with shiny spandex and a winning grin, this is the anthology for you. Within these pages are different takes on heroes and heroism. There are big damn heroes and every day heroes. There are sword-wielding women and gun-toting men, there are people scraping to get by and members of royalty, there are those looking for a job and there is even a young man wearing his underpants over his bluejeans. Every one of them is a hero, and I hope this inspires you to your own acts of heroism, big or small.

Amazon Customer
4.0 out of 5 stars A good all around concept
Reviewed in the United States 🇺🇸 on October 29, 2015
Verified Purchase
I just finished the Anthology. Worth the price of admission. A good all around concept. I understand there will be another in this series or a continuing Anthology? I look forward to watching the growth of these budding authors! There could be some tightening up of story selection, but I have to say I am and was entertained.
Read more
One person found this helpful
Helpful
Report abuse

Becca
4.0 out of 5 stars A wonderful collection of stories
Reviewed in the United States 🇺🇸 on March 4, 2016
I love a good anthology. This collection of Hero stories is no exception. A very creative mix of authors and genres. This book contains a little of everything for everyone. I especially enjoyed "Capeless" by John Ryers, "A Warden's Oath" by Shelley Roe, and "Twelve Mile Limit" by Gina Covelli.
Read more
Helpful
Report abuse

Adan Ramie
3.0 out of 5 stars All Speeds of Hero
Reviewed in the United States 🇺🇸 on October 29, 2015
There are thirteen stories in this anthology that range across many different genres. These aren't all spandex-and-cape stories. On the contrary, most of them aren't focused on that kind of hero. They're much more than that: they're tales of heroes of every caliber, from every walk of life, in many different situations.

I found a few misses in this anthology, but that may owe more to my own genre preferences than to the stories themselves. All in all, this is a collection is a great read. I recommend it to anyone who enjoys heroism in its many forms, and give it 3 out of 5 stars.

Disclaimer: I received a free electronic copy of this book for my honest review.
Read more
2 people found this helpful
Helpful
Report abuse