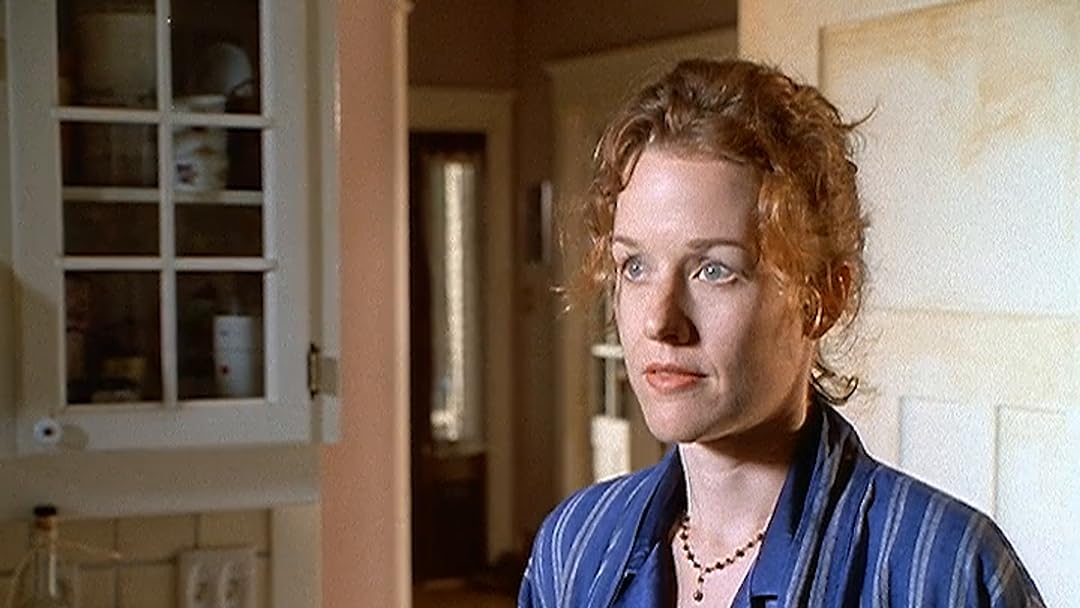 barbaraReviewed in the United States on February 28, 2019
4.0 out of 5 stars
Multiple Sexual innuendo not necessary
Verified purchase
Even though this is one of my favorite movies / storylines there was a lot of sexual innuendo particularly about male genitalia that I did not appreciate or think that it enhanced the story.
24 people found this helpful

Deborah MarieReviewed in the United States on April 8, 2021
2.0 out of 5 stars
Dumb love story
Verified purchase
I LIKED ALL THE ACTORS . THE STORY IS DUMB. SHE HIRES AN ESCORT TO KEEP HER FATHER IN LAW OF HER DEAD HUSBAND OFF HER BACK. BUT LETS HIM SLEEP IN HER BED AND HOLD HER, WEAR HER DEAD HUSBAND'S CLOTHS, THEN HAS SEX WITH HIM. DUMB. (ALSO HE IS NOT REALLY AN ESCORT AND HAS A GIRLFRIEND THAT LOVES HIM.) I FIND THIS A RECURRING THEME . AS IF CHEATING IS NORMAL, AND NOT AT ALL WRONG, AND UNFAITHFUL. SAD. NOT TO BRIGHT FOR A DR. THEY FALL IN LOVE AND SHE FINDS OUT HE ISN'T REALLY AN ESCORT, FORGIVES HIM FOR LYING AND HAPPY ENDING. DUMB. LYING, DECEPTION ,FORNICATION, UNFAITHFULNESS. NOT GOOD.
5 people found this helpful

LBReviewed in the United States on November 7, 2020
5.0 out of 5 stars
Beautiful Love Story - Loved it!
Verified purchase
This is a beautiful love story. It's written and acted with a deep understanding and sensitivity for each of the main characters. There are moving scenes throughout, and even more so in the ending... which has me smiling. I loved it and have already watched it twice!
7 people found this helpful

BarbnBendReviewed in the United States on June 30, 2019
5.0 out of 5 stars
Reluctant love story!
Verified purchase
My husband & I found this movie entertaining, funny & heartwarming about the difficulty of a small town doctor recovering from loss, being stuck in grief, afraid to move on & risk letting her heart become vulnerable again. To get her father in law & the whole town to stop pushing her forward, she hires a "fake fiance" for a week! Pretty Colorado scenery, nice soundtrack, good acting, sweet reluctant love story and full of small town charm! We've watched several times over the years.
9 people found this helpful

Hensa9Reviewed in the United States on February 11, 2021
5.0 out of 5 stars
Worth the watch!
Verified purchase
There are so many movies out there today about people hiring someone to pose as their lover, boyfriend/girlfriend just to make certain persistent family members happy. This movie took place in the 1990s, and I'll bet this type of movie was such a hit back then that it was the inspiration to all the newer films with the same type of script. The only difference is while this movie does have some humor in it, it is a serious drama about letting go of the past and opening up the heart to let new love enter. This movie holds our attention and tugs at the heart.
3 people found this helpful

NazeliReviewed in the United States on March 4, 2021
5.0 out of 5 stars
When You Want to Watch Something Easy
Verified purchase
Simple romance, nice scenery, no friction, and very predictable. It is a movie you want to watch for a change to remember the good old days before all the loud hustle and bustle of the movies kicked in after the computerized age of many noises and rapid scene changes of the millennia. Sometimes one wants to relax with a movie with no surprises; like meditaion.
4 people found this helpful

LittleSaraReviewed in the United States on January 10, 2022
2.0 out of 5 stars
Just this side of awful.
Verified purchase
The problem is, Hollywood always thinks that they can just make up stuff and nobody our here will notice. I grew up in the West, with horses, cowboys, and a few cowgirls. There is so much wrong with this film, it's ridiculous. At one point, a character says, "I don't like Country music." Well, guess what. It ought not to be a problem because it's NOT Country they're playing. It's some Hollywood version of cowboy music. There are so many other little things wrong with this film that it's just one big, fat cliche even before you get to the plot. I'm giving it 2 stars because Brett Cullen does a pretty decent job of acting in the starring role, and because of Barry Corbin (whom I've always loved as Brenda's daddy on "The Closer"), and Graham Greene (I've really enjoyed him in "The Red Green Show" and "Longmire"). After that, the acting is pretty pathetic. So, really, if you know anything about the "real West" or about "real Romance," skip this movie. If you don't, probably the best this movie will make you feel is insulted.

Dadgum it, where have all the cowboys gone?

AmaZReviewed in the United States on December 16, 2020
5.0 out of 5 stars
Sweet movie - Restores Faith
Verified purchase
No one teaches us how to grieve. This movie is actually believable. We all come to terms with loss in our own way. Grieving two years over the loss of her husband, the main character is haunted by fear of loving and loosing again. How true this rings for many who have walked in her shoes. So, she comes up with a harebrained scheme and hires an escort, posing as her lover of six months, to derail her hometown hellbent focus on perceived obsessive grief. They want her to get on with her life. She wants to freeze time. Her plot delivers and reveals sensitivity and depth between the heroin and her new man. Like real life, the human desire to connect and heal collide with fate. Some may say, Oh - Come On. No one in real life truly falls in love in two days. Ahhh, but people do. And, it is from these occurrences, stories like this are born. Watch it! You may see a piece of yourself.
One person found this helpful
See all reviews
Back to top
Get to Know Us
Make Money with Us
Amazon Payment Products
Let Us Help You
EnglishChoose a language for shopping. United StatesChoose a country/region for shopping.
© 1996-2022, Amazon.com, Inc. or its affiliates