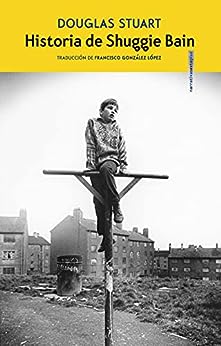 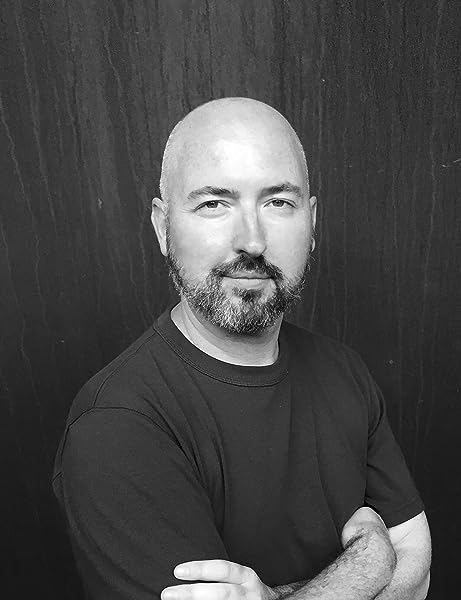 His debut novel, Shuggie Bain, won the 2020 Booker Prize and was a finalist for the National Book Award for Fiction. It won the Book of The Year at the British Book Awards and The Sue Kaufman Prize from the American Academy of Arts and Letters.

His next novel, Young Mungo, will be published in April 2022.

His short stories, Found Wanting, and The Englishman, were both published in The New Yorker magazine. His writing on Gender, Anxiety and Poverty can be found on Lit Hub.

Born in Glasgow, Scotland, he is a graduate of The Royal College of Art, and since 2000 he has lived and worked in New York City.

There are 0 reviews and 7 ratings from the United States