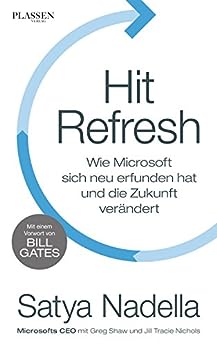 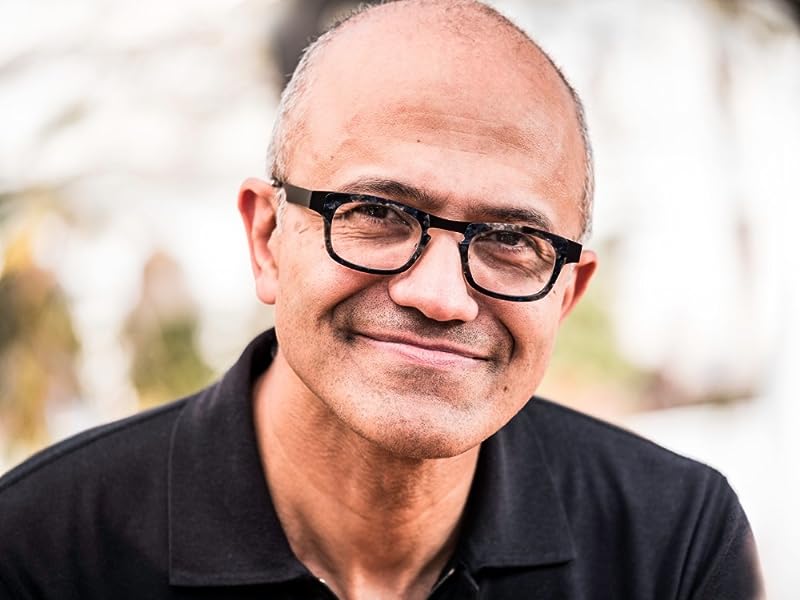 Satya Nadella is a husband, father and the chief executive officer of Microsoft – the third in the company’s 40-year history.

On his 21st birthday, Nadella emigrated from Hyderabad, India to the United States to pursue a master’s degree in computer science. After stops in America’s Rust Belt and Silicon Valley, he joined Microsoft in 1992 where he would lead a variety of products and innovations across the company’s consumer and enterprise businesses. Nadella is widely known as an inspiring, mission-oriented leader who pushes the bounds of technology while crafting creative and sometimes surprising deals with customers and partners globally.

Nadella’s life is a journey of learning deep empathy for other people, which he brings into all he does personally and professionally. As much a humanist as an engineer and executive, Nadella defines his mission and that of the company he leads as empowering every person and every organization on the planet to achieve more. In addition to his role at Microsoft, Nadella serves on the Board of Directors for Fred Hutchinson Cancer Research Center and Starbucks. Satya and his wife, Anu, personally support Seattle Children’s Hospital as well as other organizations in the Seattle area that serve the unique needs of people with disabilities.

4.4 out of 5 stars
4.4 out of 5
68 global ratings
How are ratings calculated?
To calculate the overall star rating and percentage breakdown by star, we don’t use a simple average. Instead, our system considers things like how recent a review is and if the reviewer bought the item on Amazon. It also analyzes reviews to verify trustworthiness.
Top reviews

yi Feng
3.0 out of 5 stars Expect much more and a little bit hard to read
Reviewed in the United States on December 8, 2019
Pros
One MS strategy from the top
His culture about empathy and collaboration.

Cons
1.Book about oneself is always prone to self-praise what was done right than self-critical what was done wrong. As readers we learned much more from other people's mistakes than from their success. As a matter of fact, not long into this book I started to skip words, sentences and pages, ended in fling through only the title of chapter to finish it.

2. There is 0 figure /table, very very little numbers mentioned, not like a book by engineers.

3.More than half of the book talks about the vision and mission, kinda boring

4. If the content in this book is all he can share, I am not excited to meet him in person to learn more.

Pedro Batiz
5.0 out of 5 stars A game changer.
Reviewed in the United States on November 5, 2020
Verified Purchase
I loved the authenticity of the documentary. The content and testimonies of real cancer survivors motivated me. I loved the diversity, and the beauty of the filmmaking in picturesque locations was amazing. The story telling was sensational. This is a game-changer for me.
Read more
Helpful
Report abuse
See all reviews