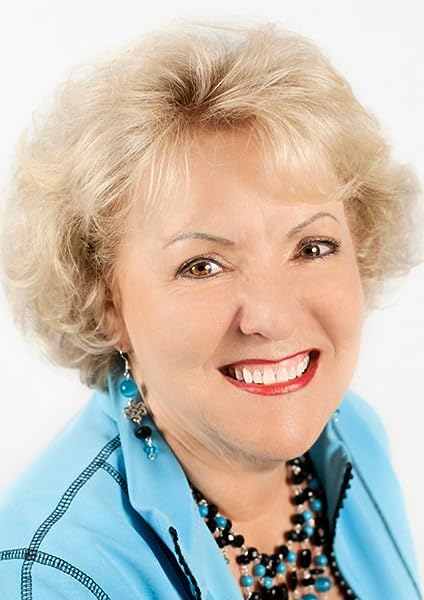 German Edition by Lise Bourbeau (Author)
4.2 out of 5 stars 19 ratings
See all formats and editions
Sorry, there was a problem loading this page. Try again.
Previous page
Next page

In 1966, Lise Bourbeau started her career in sales for an international company and rapidly became the best manager in North America. She kept this position until 1982. Throughout her career, she trained and motivated more than 40,000 people to become more aware of their potential. It was during these 16 years that she realized that people only rarely obtained what they wanted in life, and that very few said they were really happy. Her curiosity led her to several training courses, many in the U.S., and to extensive research to seek the causes and, above all, the solutions to this fundamental unhappiness. A profound new awareness resulted from her seeking, followed by major transformations in her own life.

Full of enthusiasm for what she was discovering, she left her job in 1982 to travel a new path. During this time, Lise had a dream in which she was helping people listen to their body. She set up a workshop to help people discover themselves through their ailments and illnesses and through what they ate. She has become a specialist in the metaphysical causes of ailments and illnesses, and continues to this day researching human behaviour. Lise's goal is to help people better know themselves, accept themselves, and love themselves.

In 1984, she opened her first school and trained her own teachers to spread these teachings throughout Quebec. In 1987, she wrote her first book entitled: &quot;Listen to your Body - your greatest friend on Earth,&quot; and founded her own publishing company, &quot;Les Editions E.T.C.&quot; This first book became the best-selling book in Quebec! After 35 years, it still sells as much. Since then she has written 24 other books that have all become bestsellers. Most of her books have now been translated into more than 20 languages and are distributed throughout the world.

Today, we are the biggest personal growth school in Quebec and have taught in more than 27 countries.

4.2 out of 5 stars
4.2 out of 5
19 global ratings
How are ratings calculated?
To calculate the overall star rating and percentage breakdown by star, we don’t use a simple average. Instead, our system considers things like how recent a review is and if the reviewer bought the item on Amazon. It also analyzes reviews to verify trustworthiness.
Top reviews

Herbert Leusmann
1.0 out of 5 stars Falsche Auflage
Reviewed in Germany on May 22, 2019
Verified Purchase
Wenn den Artikel nicht mehr gibt, sollte man ihn aus der Angebotsliste nehmen!
Read more
Report abuse
Translate review to English
See all reviews
Back to top
Get to Know Us
Make Money with Us
Amazon Payment Products
Let Us Help You
EnglishChoose a language for shopping. United StatesChoose a country/region for shopping.
© 1996-2022, Amazon.com, Inc. or its affiliates