You've subscribed to The Horror Collection! We will preorder your items within 24 hours of when they become available. When new books are released, we'll charge your default payment method for the lowest price available during the pre-order period.
Update your device or payment method, cancel individual pre-orders or your subscription at
Your Memberships & Subscriptions
There was an error. We were unable to process your subscription due to an error. Please refresh and try again. 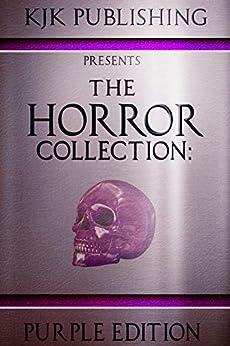 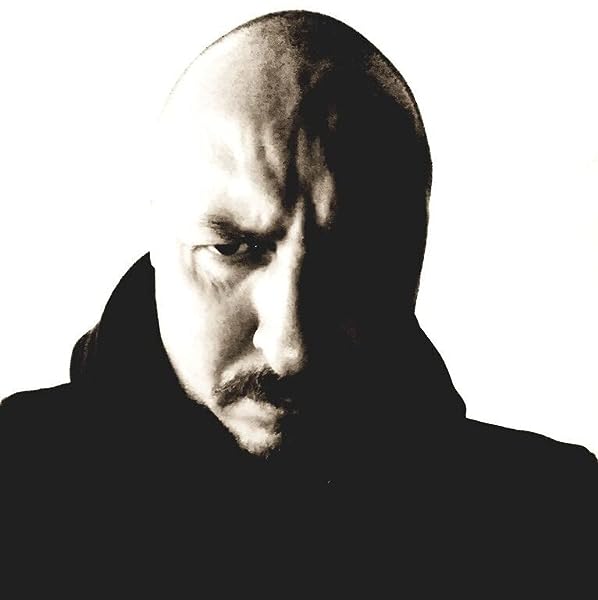 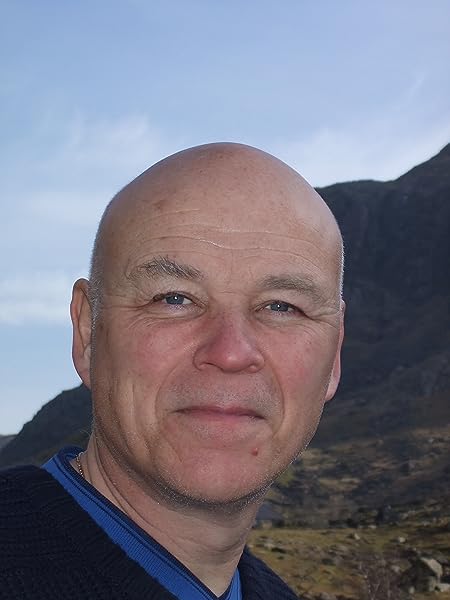 Audible Holiday Deal
Save 46% on your first 4 months. Get this deal
Books In This Series (11 Books)
Complete Series
The Horror Collection
Kindle Edition
Page 1 of 1Start OverPage 1 of 1
Previous page
Next page

4.4 out of 5 stars
4.4 out of 5
51 global ratings
How are ratings calculated?
To calculate the overall star rating and percentage breakdown by star, we don’t use a simple average. Instead, our system considers things like how recent a review is and if the reviewer bought the item on Amazon. It also analyzes reviews to verify trustworthiness.

Red48
5.0 out of 5 stars DO YOU LIKE HORROR?
Reviewed in the United States on July 7, 2019
Verified Purchase
The Horror Collection, The Purple Edition: THC Book 3 is just what you need. This book is full of short stories by some of the best horror authors out there! I’ve read a few and they were really fantastic. One I read was by P. Mattern, “AN EXCAVATION OF BONES”. This story is stupendous! It’s about a couple who have won the lottery, plus they are still happily married. They purchase a large plot of land with a very old, old, old house on it. You have to read it if you want to know more but take my word for it the ending will blow your mind! Totally unexpected! I also enjoyed the short story by Kevin J. Kennedy, “DON’T GRASS”. This was also an enjoyable horror story. It’s about a poor young man who is constantly picked on by bullies. I mean every day. They are vicious in their attacks but he has a way to get back. Read the story to see what he does. I’ll be reading more of these great stories. You may even find a new horror author that you have never read. I loved it.
Read more
8 people found this helpful
Helpful
Report abuse

EmLeeAnn
5.0 out of 5 stars Loved this!
Reviewed in the United States on July 11, 2019
Verified Purchase
This is a great collection of horror authors showing us what they got! As a horror author, I am a critical girl. I was NOT disappointed by this collection! P. Mattern takes us on a journey with a couple in an old house. Wait til you catch that ending! She never ceases to amaze me with her stories! Amazing! Some of these authors were new to me but it will not be the last time I read them! Kudos for this collaboration!
Read more
5 people found this helpful
Helpful
Report abuse

Lynne Gauthier
5.0 out of 5 stars Awesome Collection of Horror Stories
Reviewed in the United States on July 11, 2019
Verified Purchase
I loved this next book in the Horror Collection series. So many different versions of horror there should be something for everyone to enjoy. I loved all of the stories but my favorite is Excavation of Bones by P.Mattern.
If you love horror check out this book and the others in the series.
Read more
3 people found this helpful
Helpful
Report abuse

Mensa Mama
5.0 out of 5 stars WELL CRAFTED CHILLFEST
Reviewed in the United States on July 4, 2019
Verified Purchase
Kevin Kennedy always delivers the BEST both in his individual endeavors and in his collections. Here is yet another collection serving up steaming servings of gore,tragic irony,heart thumping threats and unfathomable evil-in short everything horror aficionados crave! Highly entertaining!
Read more
2 people found this helpful
Helpful
Report abuse

Erica Robyn
5.0 out of 5 stars Why Spiders!?
Reviewed in the United States on December 30, 2019
Verified Purchase
The Horror Collection: Purple Edition: THC Book 3 by Kevin J. Kennedy is another amazing collection of tales that range from creepy to totally terrifying. Two stories had me squirming in my chair! I mean, in the famous words from Ron Weasley… “Why spiders?”

Another amazing collection from Kevin J. Kennedy!! This one had so many tales that are going to really stick with me…
Read more

5.0 out of 5 stars Why Spiders!?
By Erica Robyn on December 30, 2019
The Horror Collection: Purple Edition: THC Book 3 by Kevin J. Kennedy is another amazing collection of tales that range from creepy to totally terrifying. Two stories had me squirming in my chair! I mean, in the famous words from Ron Weasley… “Why spiders?”

Another amazing collection from Kevin J. Kennedy!! This one had so many tales that are going to really stick with me…

Amazon Customer
3.0 out of 5 stars Ehh
Reviewed in the United States on January 1, 2020
Verified Purchase
Not a bad collection. Just none of what I would consider "horror". I was expecting at least a little more.
Read more
Helpful
Report abuse

Lesley Oddi
5.0 out of 5 stars Great stories.
Reviewed in the United States on July 13, 2021
Verified Purchase
This book was a wonderful collection of short stories. They were very entertaining an the book was a quick read.
Read more
Helpful
Report abuse

H. Stiles
3.0 out of 5 stars Great authors, mediocre stories...
Reviewed in the United States on July 10, 2019
I don't ever go into horror anthologies expecting every story to be great, but I would at least like some to stand out. I did not really have any favorites in this one, and some stories were actually a chore to ready, with a lot of the endings kind of cliche. Also, the editing was not quite up to par, could have been better. All in all most of these stories were readable, but none really memorable.
Read more
2 people found this helpful
Helpful
Report abuse
See all reviews