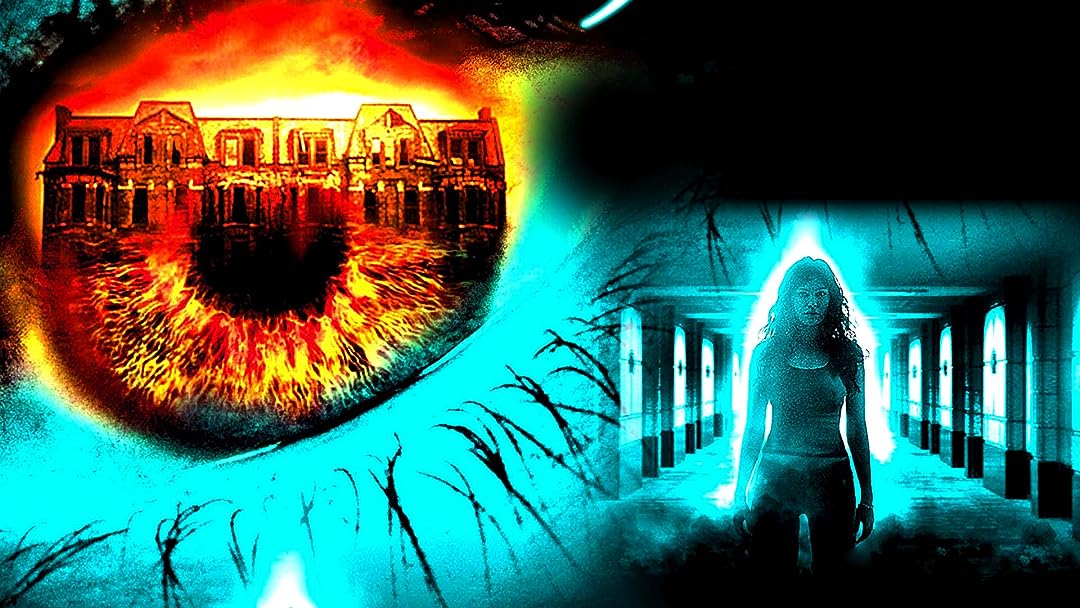 (278)
5.31 h 30 min2005X-RayR
Nine strangers, with no apparent connection between them are abducted: drugged, kidnapped and sealed in a house together.

MythCalledLoveReviewed in the United States on November 7, 2022
4.0 out of 5 stars
What A Ride!
Verified purchase
Loved everything about this movie. It had action, it was intriguing , full of suspense . I never give away any of the movies I rate because I hate when people do that. Once they review it with all the details it ruins the movie and its not worth watching. Anyway I love, love, Loved the ending. I wasn't ready for the movie to end. Watch it you'll enjoy it. Hopefully as much as I did.

Margaret WashingtonReviewed in the United States on November 26, 2022
5.0 out of 5 stars
Unexpected Ending
Verified purchase
I was unsure if I would enjoy the movie based on some of the reviews and the rating. However, I enjoyed every minute of it and the ending is not what i expected, I did not see that coming.

Joshua CooleyReviewed in the United States on April 3, 2022
3.0 out of 5 stars
Pretty standard fare.
Verified purchase
The plot is not original. It's been done several times, and better. The movie isn't horrible, but it's only really worth watching if you've seen everything else.

As per usual for this kind of story the characters are all basically walking stereotypes. In addition they are mostly completely self-unaware.

My personal pet peeve in the movie is the priest character. I will give them credit for not doing the typical corrupt clergy trope, that was a nice change. However, the character was obviously written by someone who knows nothing about Catholicism or Christianity in general. He has a couple of key lines where he basically tells the people that what the find inside themselves will save them.

The lines were not only absolutely cliched crap, they were something that no orthodox Catholic priest would ever say. They are basically the opposite of Christian teaching.

In addition there are a few points where the priest, I think, is supposed to be quoting scripture but as far as I could tell (it was hard to hear) none of the stuff he said actually was from the bible.

Is it so hard to do a little research and give the character even a remote touch of authenticity?

MaryReviewed in the United States on March 4, 2022
3.0 out of 5 stars
So So Movie
Verified purchase
Dennis Hopper is always a keeper for an actor. I've seen him in some pretty wild horror flicks before. His character was good, being the peace seeking, level headed preacher. Good addition to this flick. Overall, the movie didn't do much for me though. The ending was good with a twist, but I'd rather watch a sequal that started at the end to see how things worked out after "the end". How people got killed was a little far fetched to me. Some of the characters just didn't appeal to me on any level. Their roles seemed. . . . meaningless, like they were just filler characters. Maybe if this movie was brought down to half the lenght that it was, then another half was created starting from the end. . . I might like it better. Dennis Hopper and the end and where the end should go from there was the only appealing thing about this movie. Too, if Dennis Hopper wasn't in this movie (and a good character), I'd probably give this movie 2-stars.
2 people found this helpful

h hansenReviewed in the United States on March 4, 2022
3.0 out of 5 stars
Watchable but just OK.
Verified purchase
As the title implies 9 people get locked into a house with windows and doors blocked off and no escape. There is no explanation as to why they were selected. A voice over an intercom tells them that only one of them will survive and collect 5 million dollars. The voice also says they are microphones and cameras all over the house. From that point the 9 try a small attempt to break their way out but fail. They make no attempt to find and destroy the cameras. The two among them that try to get the 9 to work together is a police officer and a priest. However the rest of the characters are not getting along and paranoia sets in.
The issues I had with the movie is the long and drawn out sequences, the bad specials effects of just blurring out the camera. The 9 people didn't spend much time trying to get out. The ending is OK. Watchable but just OK.
One person found this helpful

FrankCReviewed in the United States on March 25, 2022
4.0 out of 5 stars
Well written, well acted, and well directed
Verified purchase
Very well done--not as shocking as "Would You Rather" or "The Circle", but the characters and plot work well, the directing is very good, and the actors play their parts very well, especially as they come unraveled. A solid 4 stars (for this genre).

Kim WeekleyReviewed in the United States on February 21, 2022
3.0 out of 5 stars
Predictable
Verified purchase
I've seen 3 movies with similar plots to this movie and none of them really stand out from the others. The ending that so many people didn't expect? I knew it was going to happen, it's exactly how the other similar movies ended. If they had just let her leave, THAT would have been unexpected. It's an okay movie, but like I said it doesn't stand out. The acting good but some of the characters were cliche. I don't regret watching it but I wouldn't watch it again. I'd recommend watching this movie ONLY if it's free. It's not worth renting or buying.
5 people found this helpful
See all reviews
Back to top
Get to Know Us
Make Money with Us
Amazon Payment Products
Let Us Help You
EnglishChoose a language for shopping. United StatesChoose a country/region for shopping.
© 1996-2022, Amazon.com, Inc. or its affiliates